Symphony of the Night and Rondo of Blood are coming to the PS4! 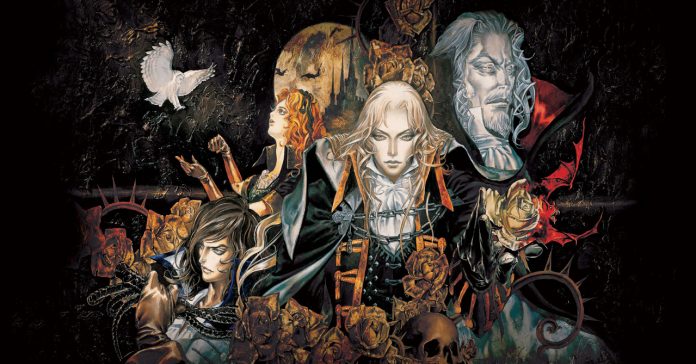 Get ready for a nostalgia trip Castlevania fans! Castlevania Requiem is coming this October to the PS4, and it’s a package that includes the classics — Symphony of the Night and Rondo of Blood!

The two games are probably the most loved Castlevania titles, and PS4 players will finally get to play these two classics in glorious Full HD or even 4K on the PS4 Pro!

Castlevania Requiem will include an original emulated version of the two games, though they will include several features that take advantage of the PS4 hardware. Features include high-res backgrounds, DualShock vibration, and full Trophy support.

Rondo of Blood was originally released in 1993 for the PC Engine CD, and was subsequently ported as Dracula X/Dracula X Chronicles for the SNES and PSP respectively. Symphony of the Night meanwhile, is a direct sequel to Rondo and was first released on the PlayStation in 1997. Symphony not only became one of the best ‘Metroidvania’ titles, it’s even considered one of the best games ever.

Castlevania Requiem: Symphony of the Night & Rondo of Blood is available for pre-order now on PlayStation Store. The game will be released on October 26, 2018.