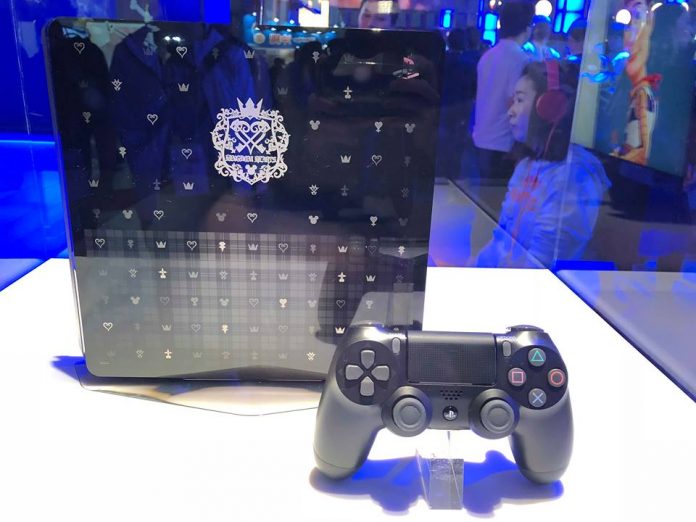 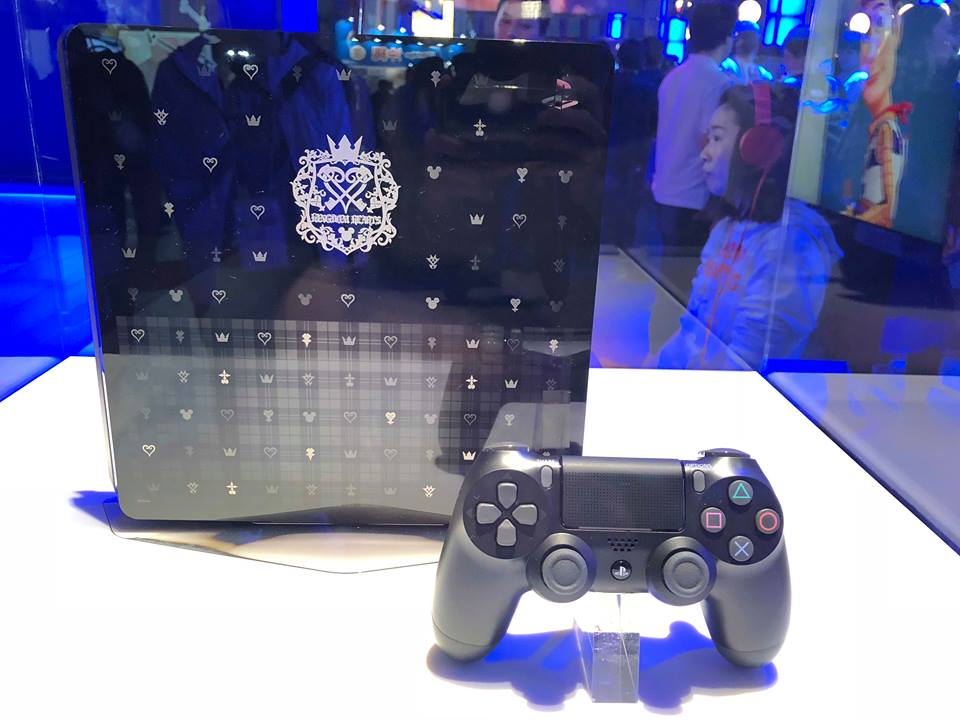 Sony Interactive Entertainment Japan Asia and Square Enix just announced a PlayStation 4 console version of the much-anticipated game, Kingdom Hearts III. Take a look at the picture above, which was displayed at Tokyo Game Show 2018.

The Bundle will include the wonderfully-designed, jet-black standard PlayStation 4 with a Kingdom Hearts III theme at the top. Aside from this the package will include the Kingdom Hearts III game, a jet-black DualShock 4 wireless controller, monoaural headset, power cord, HDMI and USB cable. For now it will be only available in Japan for 33,980 yen (500 gigabyte) and 38,980 yen (1 terabyte) options. 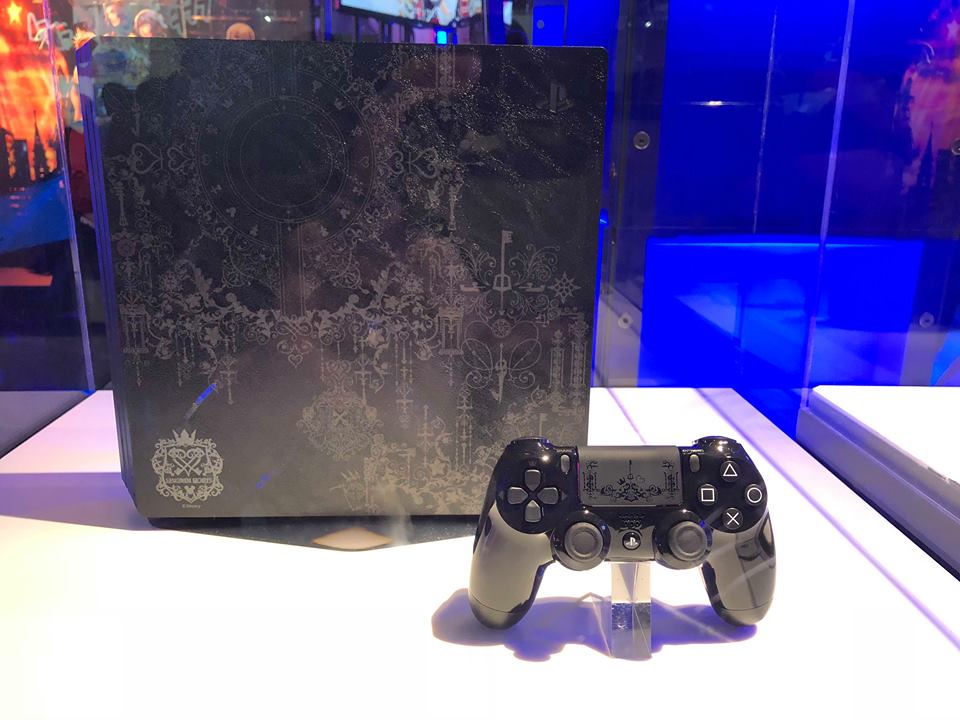 Also note that this will be different from the previously announced Kingdom Hearts III PlayStation 4 Limited Edition (see above picture).

Pre-orders are now accepted at the Sony Store Japan.