Dota meets Magic: The Gathering in this unique card game! 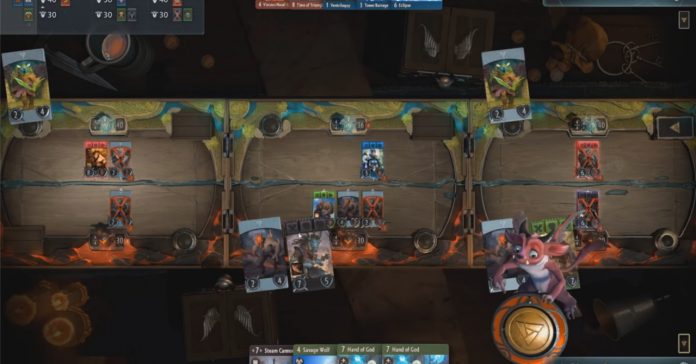 Back when it was announced last 2017 at the 7th International, Artifact received some groans and boos from the crowd. Most thought of Valve’s decision to make a Dota-themed card game a bit too late, especially as no card game has yet to dethrone Blizzard’s juggernaut Hearthstone. Not to mention the sheer number of card games out right now.

Now though, Artifact is starting to pique gamers’ interests, thanks to some cool Dota-inspired mechanics that it manages to weave into its basic gameplay. During PAX West 2018 in Seattle, Valve held the card game’s first public showing, including a pro match with Dota personality Luminous and casted by SirActionSlacks and Bruno!

For those of you who aren’t familiar with Artifact’s gameplay, the video above is a great introduction. Bruno explained most of the important Artifact mechanics in a newbie-friendly way, perfect for myself as I don’t play card games often.

The most unique aspect of Artifact is that unlike Hearthstone or other card games where the goal is to destroy their opponent’s ‘face’, the goal in Artifact is to destroy two out of your opponent’s three towers. This means that players will play on three separate boards or ‘lanes’ as they’re called in the game (think Dota 2), meaning each match is kinda like playing three simultaneous card game matches! It might seem a bit too complicated, but it’s actually really interesting once you get used to it. 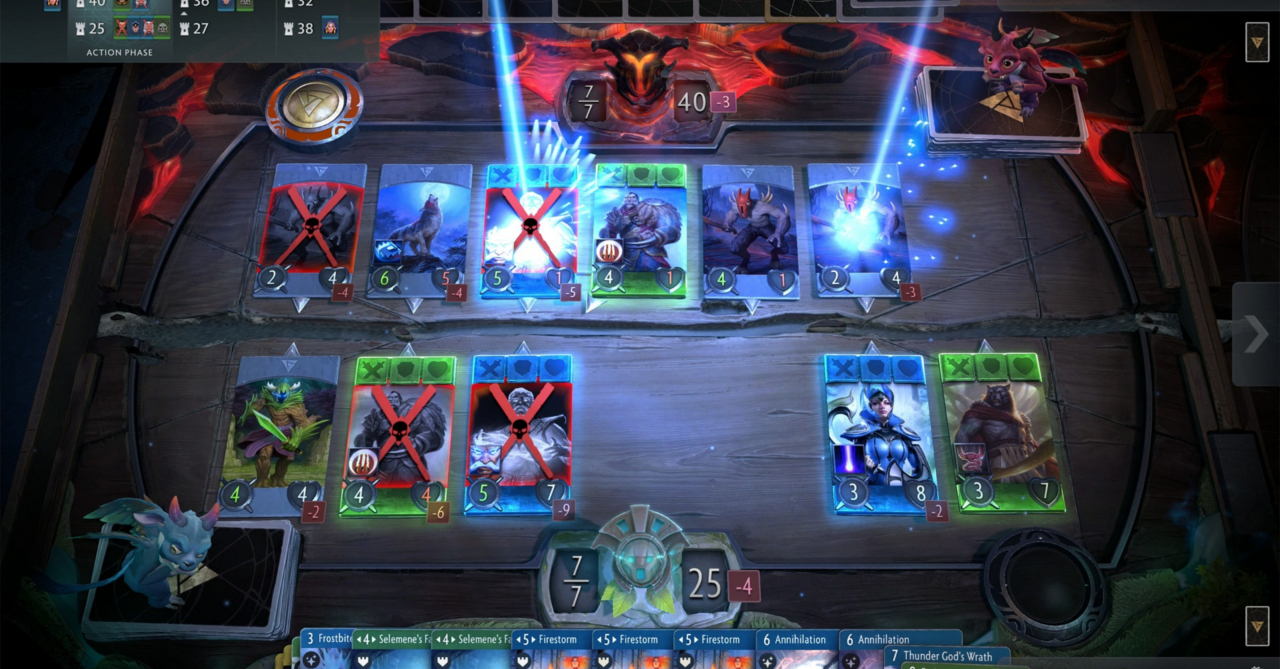 Other Dota-like elements in the game include hero cards and creeps. Much like in Dota, heroes start off rather weak in the early game, though they get more powerful as the game goes on. Though the game does borrow some features of established card games such as Magic: The Gathering, in that Artifact cards and decks are color-coded, and each color denotes a certain playstyle. After all, the game is designed by MTG creator himself, Richard Garfield.

There are a lot more features and mechanics in Artifact that I haven’t even touched upon yet, mostly because I haven’t really gotten the chance to try the game out for myself. That’s why I can’t wait for the game to be released on Steam this November 28, 2018!