We found ONE PIECE Heaven, and it’s in Tokyo Tower! | Japan Guide

Everyone from the Straw Hat Crew is here! 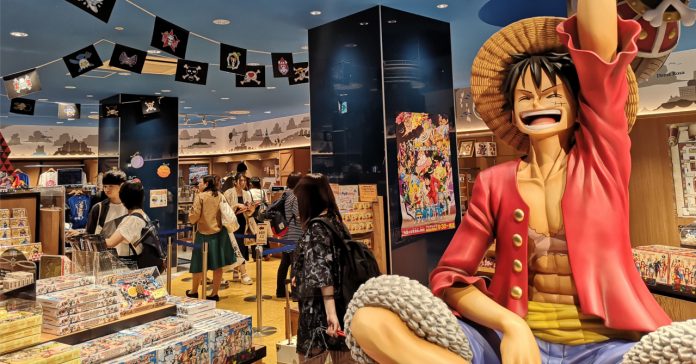 Before we cover Tokyo Game Show 2018 this Thursday, we went around the beautiful city of Tokyo for some must-see places for anime geeks. We already spotted an exclusive My Hero Academia Pop-Up store in Akihabara; and we went around the famous Shibuya Crossing, a familiar sight for any and all anime fans. 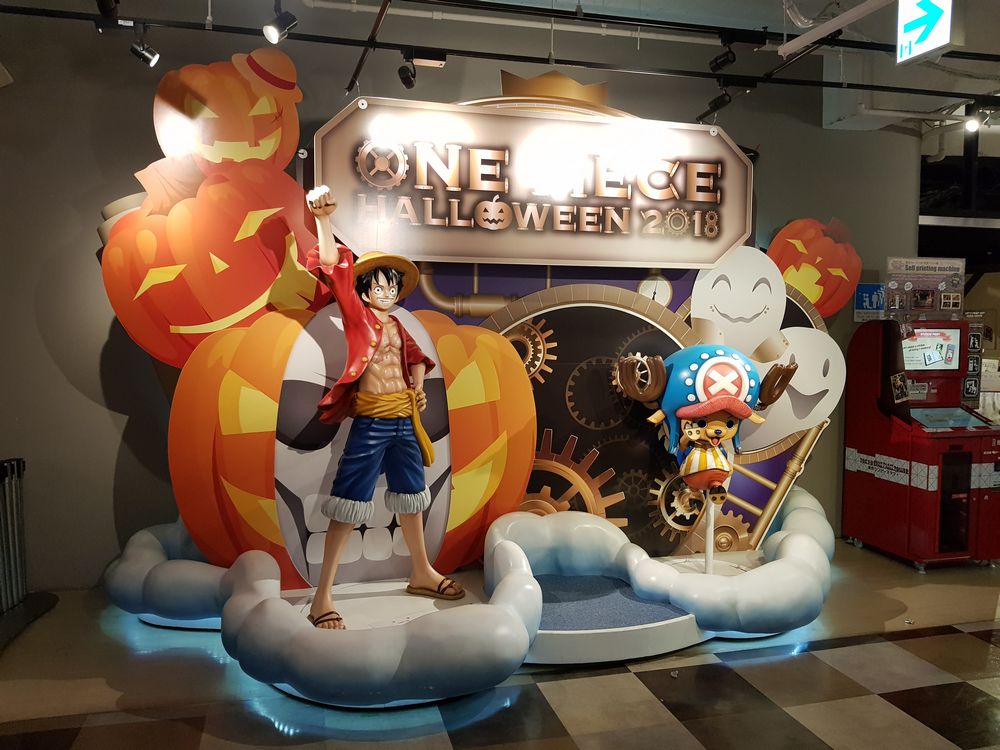 Though if you’re specifically a fan of the anime/manga series One Piece, we found the perfect spot for you, and it’s in Tokyo Tower. Sure, Tokyo Tower is a great destination in its own right (it’s one of Tokyo’s most iconic landmarks after all), but it is also home to the Tokyo One Piece Tower indoor theme park!

The indoor park includes the 10 main attractions such as Luffy’s Endless Adventure, an interactive walkthrough about the history of One Piece’s star; Nami’s Casino House, a casino style attraction based on the Straw Hat Crew’s navigator; and Chopper’s Thousand Sunny Tours, a walkthrough that’s designed like the Thousand Sunny ship. There’s even Live Show where One Piece characters act out an adventure that changes every season. 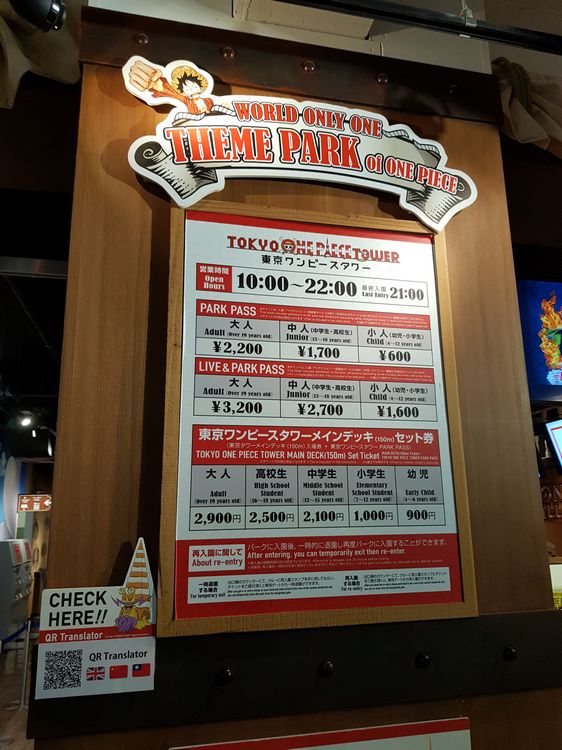 A ticket for the Tokyo One Piece Tower park costs 2,200 Yen (around 1,100 PHP), with the park ticket + live show costing 3,200 Yen (around 1,600 PHP). The park’s tickets are separate from the Tokyo Tower Observation Deck admissions, so you can visit the park even if you don’t plan on going up the tower. 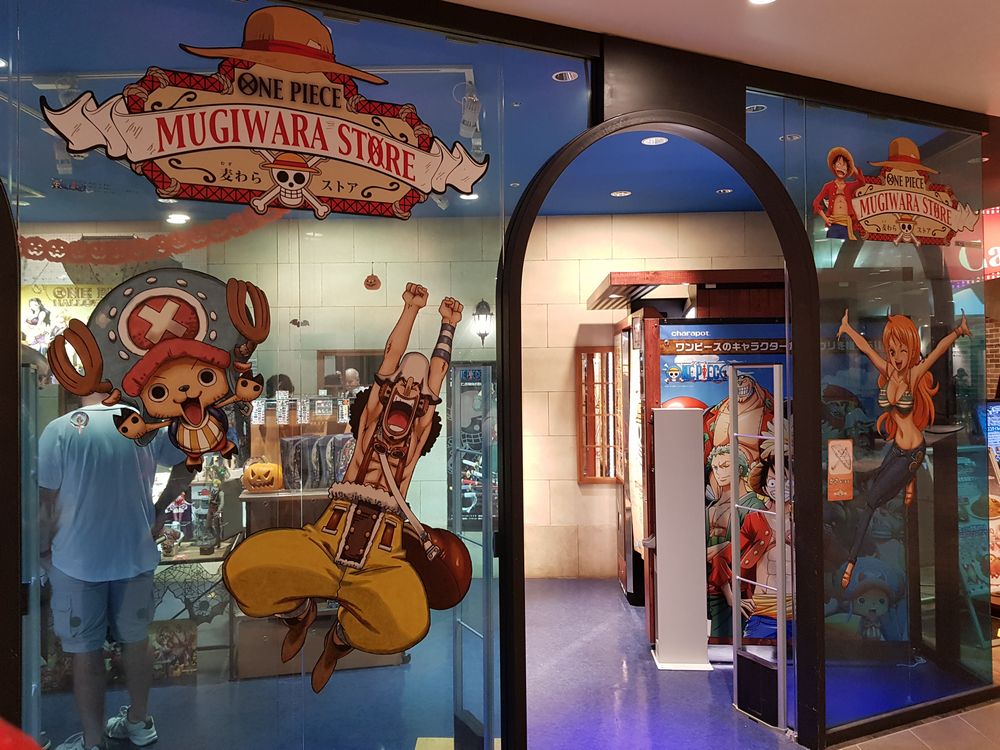 Though if you’re on a tight schedule (or budget), you can opt to skip the park as there’s still an awesome One Piece Mugiwara Store at the first floor of the Tower. 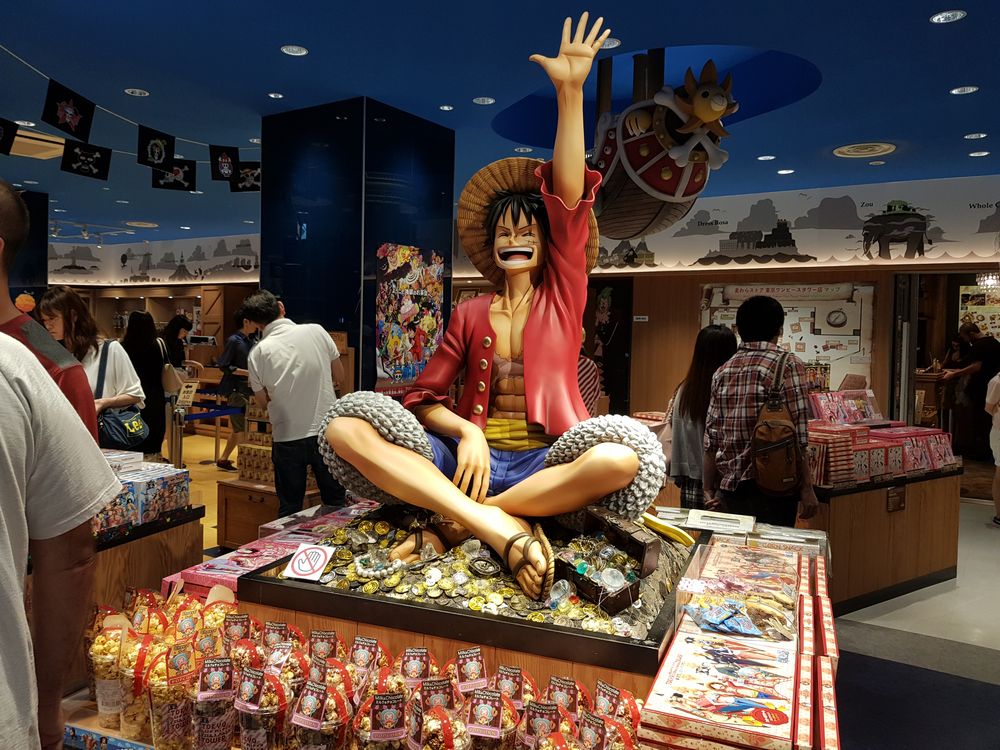 The shop features tons of goodies that is sure to delight fans of the series. Not only are there your usual keychains and t-shirts, there are also Tokyo Tower-exclusive items such as [legit mini-katana letter openers] as well as yukatas based on One Piece Characters.

Best part is that there’s no charge to enter the shop area!

After going through the park and/or shopping til you drop, you can then load up on some good food at the Cafe Mugiwara and Sanji’s Oresama Restaurant on the Tokyo Tower’s first floor. Cafe Mugiwara is a library café filled with books and manga from One Piece that you can read while eating/drinking themed snacks/drinks. Sanji’s Oresama Restaurant meanwhile, is a One Piece-themed buffet and full-service restaurant. 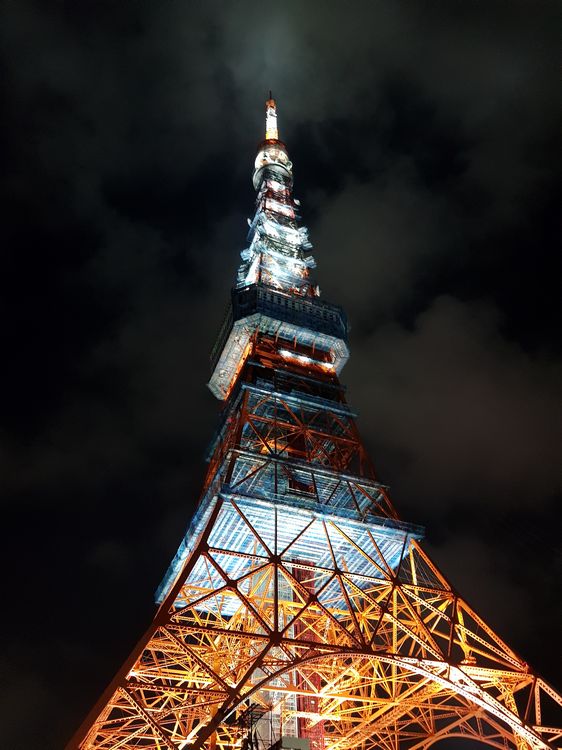 Want to drop by Tokyo Tower on your trip to Japan? The tower is located near Kamiyacho Station (10-minute walk) or JR Hamamatsucho Station (around a 20-minute walk). The tower itself is open from 9am-11pm, while the Tokyo One Piece Tower theme park is 10am-10pm.