Hop onto the fantasy world of Erdrea.

Dragon Quest XI: Echoes of an Elusive Age is the latest entry in the long running RPG franchise published by Square Enix. For some, the whole series might not ring a bell but frankly enough it is ultra popular in Japan that some of its gameplay and design aspects have become a staple in the RPG genre. Does DQXI live up to the fabled status of the franchise? Check out our review below!

The tale of a Hero

The premise of the game still uses the classic “JRPG” story – your character being the reincarnation of a legendary hero, the Luminary who banished the Darkness that threatened the world. Several years after your character was adopted by an old grandpa, here you are, all grown up as a handsome looking lead character giving off that Trunks vibe. Together with your childhood friend and a helpful mutt, you learn of your great destiny and thus your journey begins to save the world.

If that is not as cliche as it can get for JRPG’s, or RPG’s in general, I don’t know what is but honestly, it wasn’t a problem for me since the story exhibits a lot of twists throughout your journey which keeps the plot interesting enough. Next thing you know is that you’re already 40 hours deep into this nearly 70-90 hour game that you’ve already invested enough emotion into the characters and the party you’ve built that you’ll be raring to go ahead and finish the game. 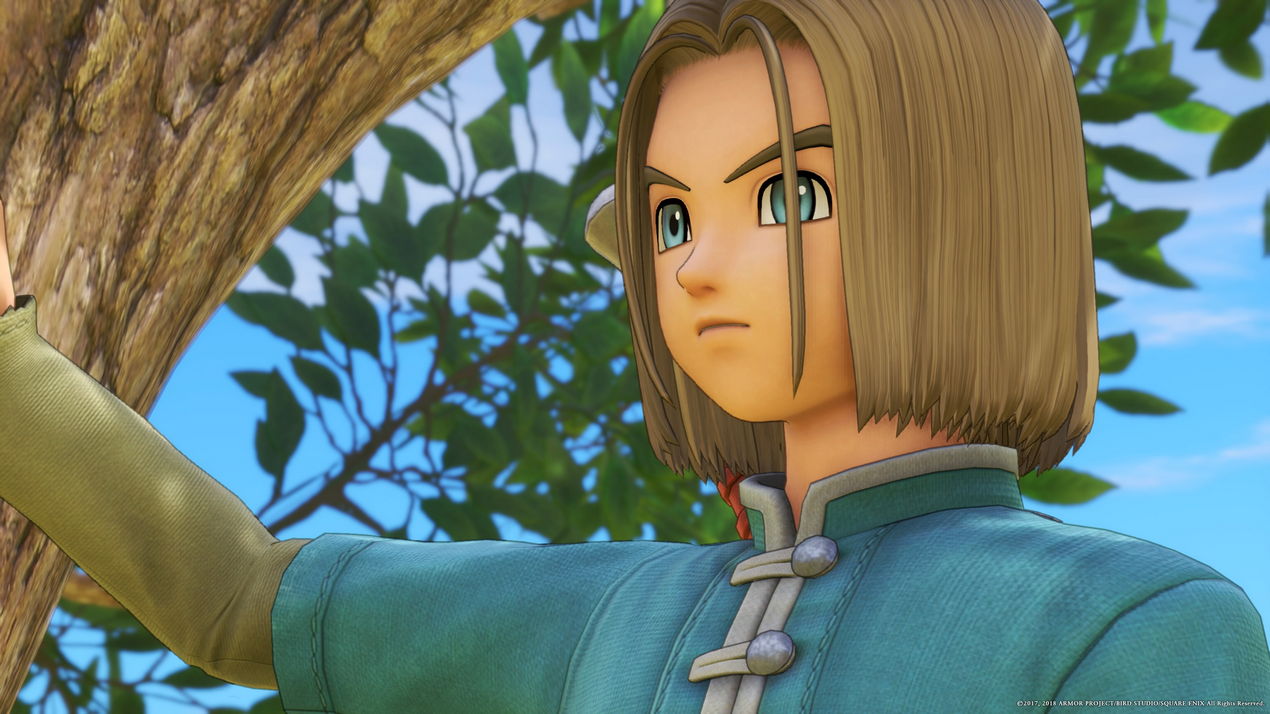 The art of Toriyama 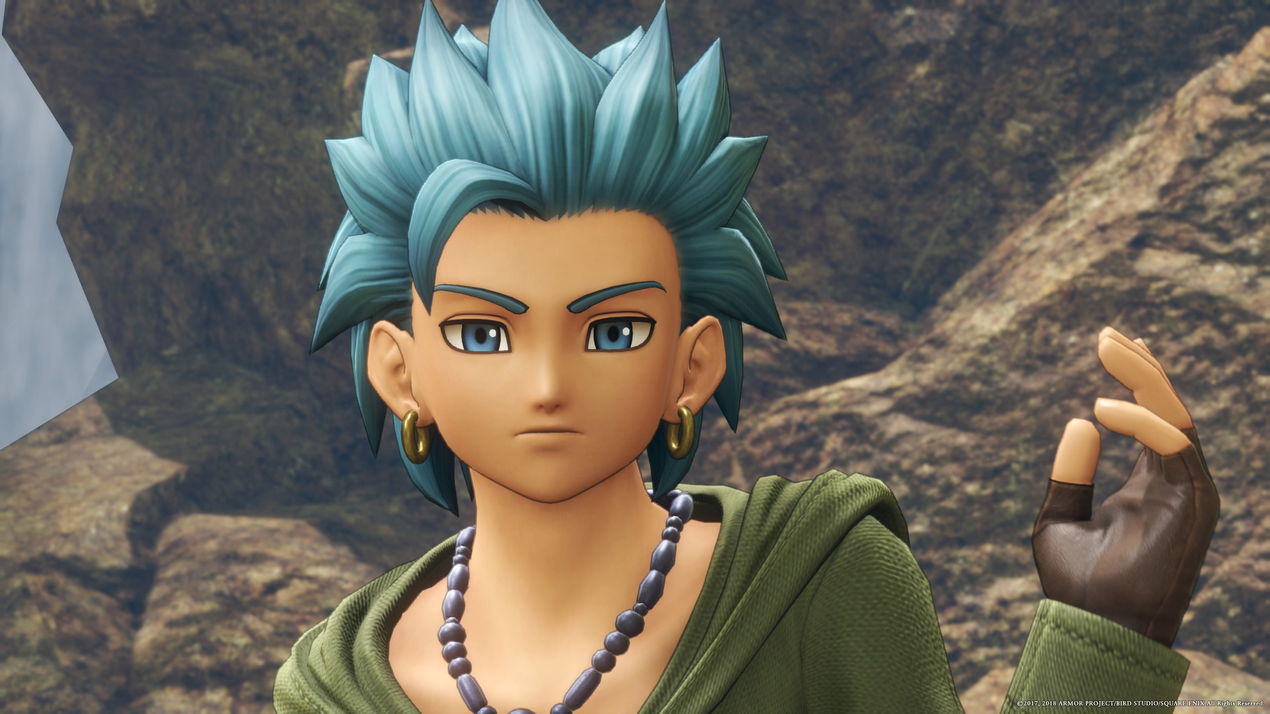 You don’t have to be a huge anime fan to actually realize that the character design looks familiar and yes the characters are designed by the same guy who brought us Dragonball, Akira Toriyama himself! Square Enix had enlisted the talents of the legend and the influence definitely shows here, also exactly the reason why we mentioned that the lead character looks a lot like Trunks!

It’s a vividly colorful world – everything is beautifully rendered, from the characters to the NPC’s and to the changing settings of every town and dungeon you visit. While playing, it felt to us like we were watching a full length anime episode during cut-scenes and the magic that Toriyama brings to the game is really felt all throughout, honestly this could pass as Dragonball Quest XI and I wouldn’t mind, just no kamehameha’s.

The whole landscape is well executed that every city, ruin, forest, and mountain you visit is always a great place for an adventure. The graphics aren’t ultra realistic and this is by design, as a tale as fantastical as DQXI fits perfectly with this art direction.

Grinding is the key, grasshopper 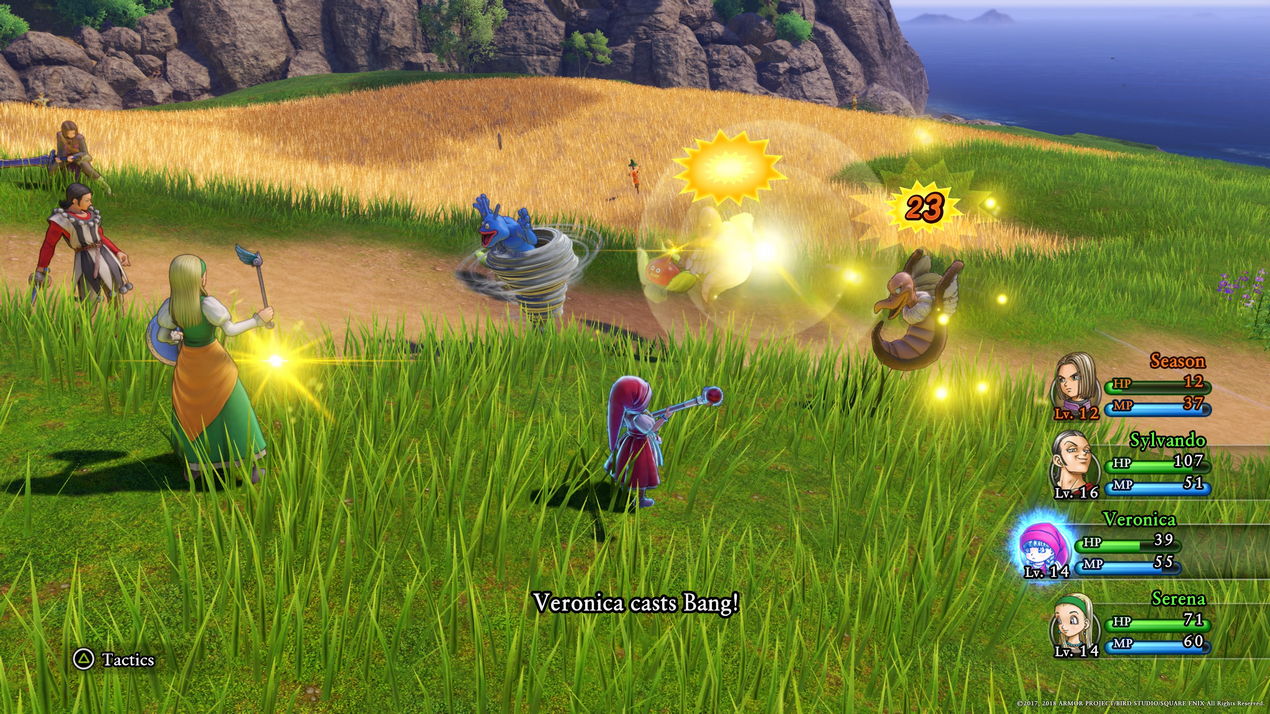 Being an RPG, the gameplay here is something that we’ve already come to expect – turn based battles, leveling up, new skills, new party members, so on and so forth. Battles are not “random” and you may choose to avoid fights if you wish but if grinding is your style, catching an enemy by surprise will surely give you an edge up in the ensuing battle. The fight will then proceed into a turn-based back and forth but Dragon Age XI introduces the Tactics mechanics which allows you to have your party members be controlled by the AI that allows them to do the necessary actions depending on their preset commands such as Focus on Healing or Show no Mercy. It is not an innovative mechanic, but a welcome one nonetheless, especially for a game where grinding is a main aspect.

While the game encourages exploration and grinding, unfortunately, I also find that this bogs the pace of the game down as well. Searching every nook and cranny of a dungeon may yield rewards at times but more often than not, these rewards are negligible. The story shines too much that I’d want to continue with my main journey, only to find out that I didn’t level enough to adequately fight the main boss. While I realize that this is the main point of RPG’s – the cycle of progressing through leveling up – I guess I’d have to say that the story is just a bit too engrossing that the grind in between gets in the way of the plot. One thing about “dying” is that you will get a gold deduction by loading from your last save point which is rather ridiculous in my opinion, hence my earlier tip of keeping your HP bars in tip top shape!

If you’re the type who enjoys those dungeon crawls, this game is definitely for you. There are some areas in the dungeon you may not be able to reach but hunt well enough and you may encounter shiny monsters which you can mount to make the travel a bit easier and make you reach some areas that you cannot initially reach. 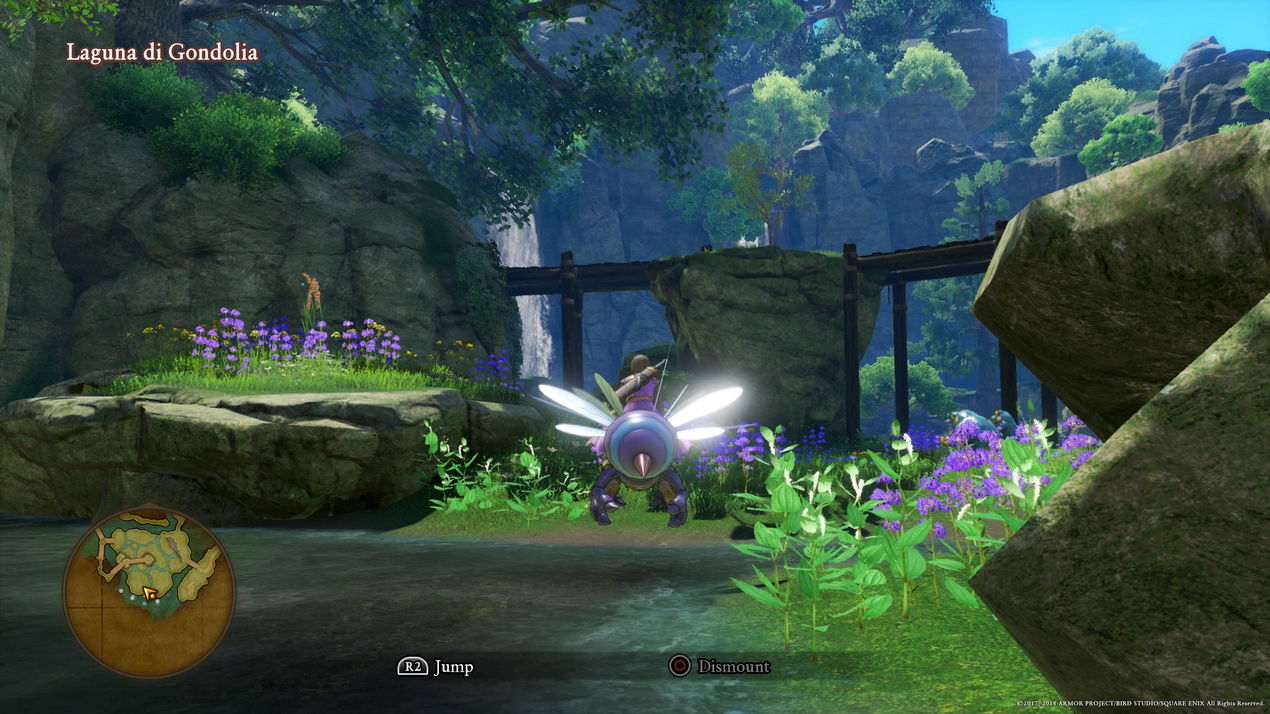 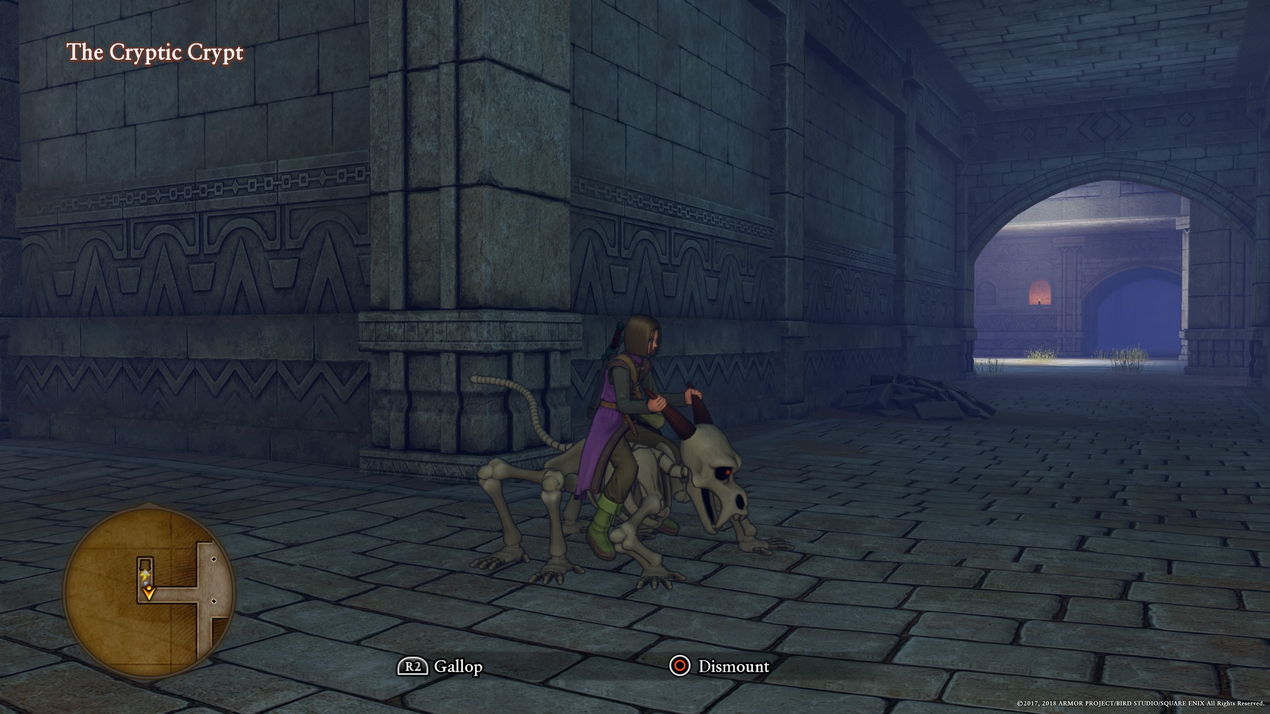 Dragon Quest XI is a love letter to JRPG fans everywhere. While most of the newer RPG’s try out new battle systems and game design mechanics, DQXI digs to its roots and delivers an experience that is familiar and fulfilling. The battle system did not really offer anything new but still the game still offers tons of things to do that you will enjoy. With many likeable characters to meet as you fulfill your destiny as the Luminary in the world of Erdrea, DQXI serves up some classic JRPG feels that is done to perfection.

*Dragon Quest XI was reviewed on a PS4 Pro via a review code provided by the publisher.