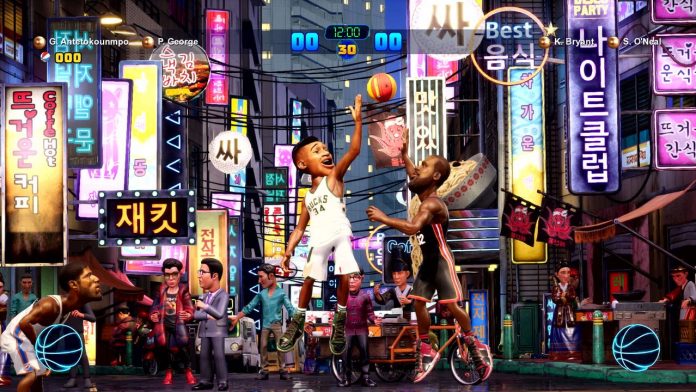 If you’re getting your behind handed to you by the gameplay of NBA 2K19, well then maybe its time you tried something new as 2K today announced the official launch of NBA 2K Playgrounds 2, an all-new two-on-two arcade basketball game that is now available worldwide on the PlayStation4, Xbox One, Nintendo Switch and Windows PC!

NBA 2K Playgrounds 2 features tons of ways to play on your own, with friends or against the world. Playgrounds Championship mode introduces a worldwide ranked league with multiple competitive solo and co-op ladders, while the new single-player Season mode recreates the experience of leading a team through the regular season and playoffs. There are also four-player online matches, co-op matches against AI, enhanced matchmaking with dedicated servers, three-point contests, off-the-wall power-ups, custom matches and more!

NBA 2K Playgrounds 2 is available now across all leading retailers nationwide for only 1,650php!