What an exciting partnership! 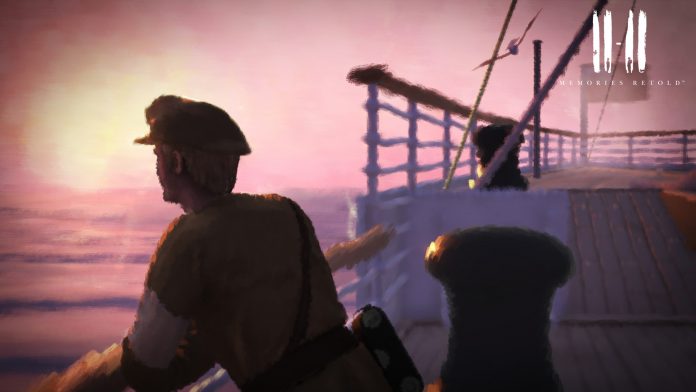 With Remembrance day just around the corner, there is no better way to pay your respect for the fallen and dive into history than the charity DLC War Child for 11-11: Memories Retold. The story driven DLC follows a gripping tale of Jack and Eva, two naive and innocent children interested in the dramatic events of World War 1. In respect to actual stories of children who were supported by War Child, the developers used their stories as inspiration. 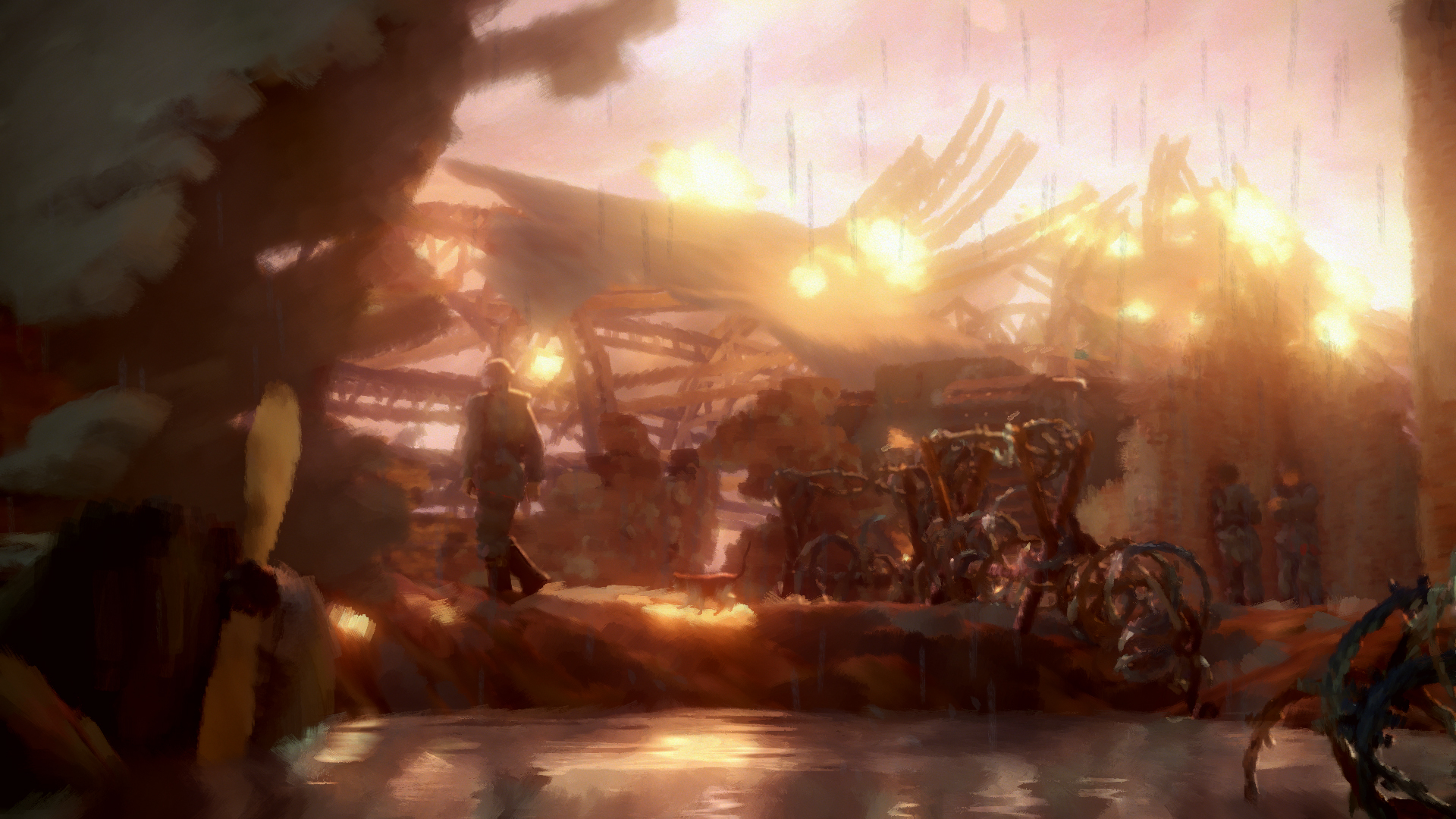 “The War Child DLC has been an exciting project to work on with BANDAI NAMCO Entertainment, Digixart, and Aardman and we’re keen for players to not only get their hands on 11-11: Memories Retold but to also discover the story of Jack and Eva through the additional in-game collectables,” said Wayne Emanuel, Gaming Partnerships Manager at War Child UK. “It’s another amazing step for our Armistice campaign, with the voices of children in our projects integrated into gameplay and will really make a difference to the work we do.”

A worldwide release for the War Child UK DLC will be available on November 9, 2018 for the PlayStation®4 computer entertainment system, Xbox One, and PC via STEAM®.