The game needs a whopping 100GB of space! 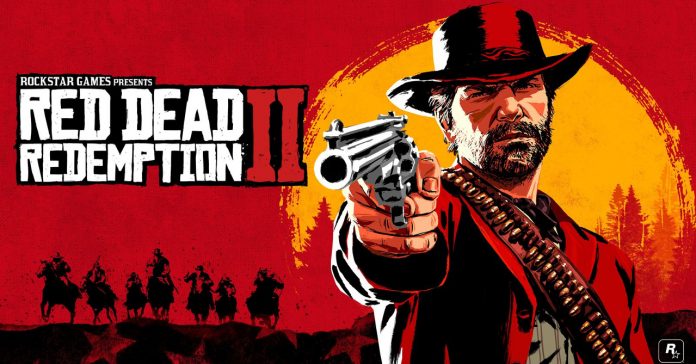 Rockstar Games’ highly anticipated open-world title, Red Dead Redemption 2, is finally releasing this week! If you’re planning to play the game upon release (as you should), you better make some space for it on your console’s hard drive because the game’s file size is MASSIVE! 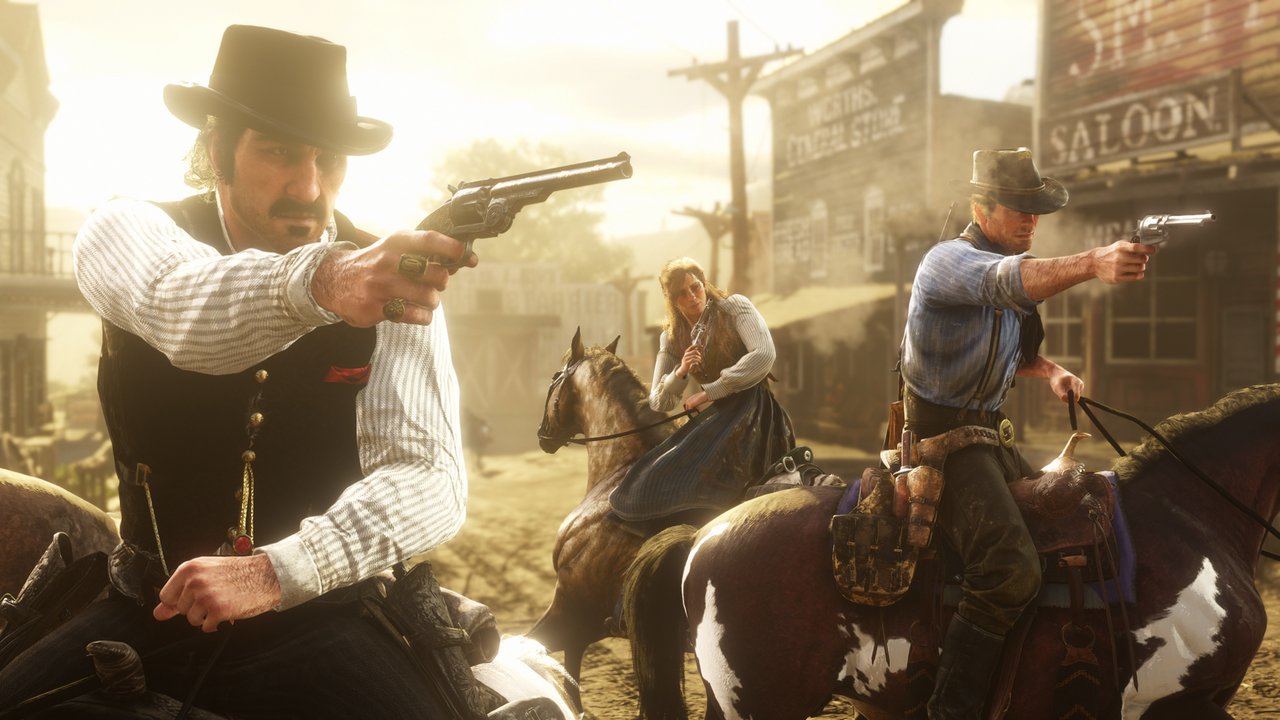 Triple-A titles generally require around 40-50GB of HDD space on consoles, so this install size for RDR2 is insanely large. This can only mean two things: the game has high quality textures and/or the game’s open-world will be absolutely massive!

Whatever the case may be, we’re definitely excited for Red Dead Redemption 2 this week! If you aren’t on board the hype train yet, then watch the game’s official launch trailer here:

- Advertisement -
Previous article
The Quiet Man is a story-driven cinematic video game that you shouldn’t miss
Next article
GIVEAWAY TIME | Get to win tickets for ESGS 2018 this weekend!