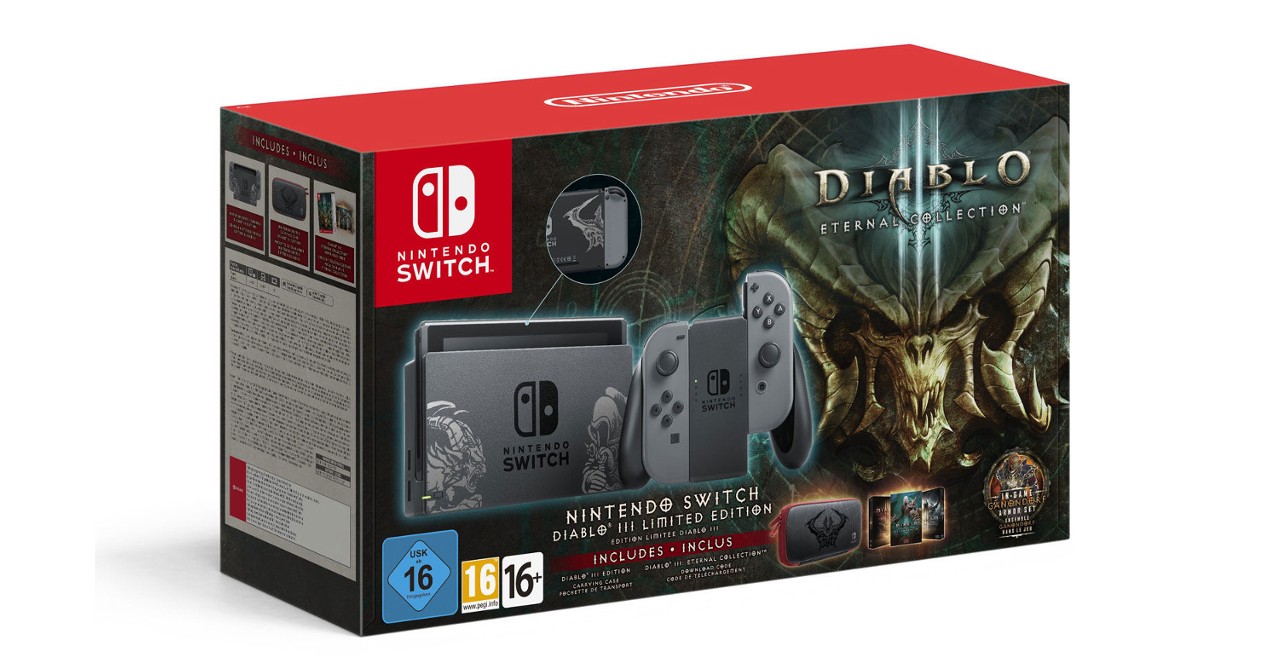 If you missed out on pre-ordering the upcoming Pokemon Let’s Go Switch bundle, there’s still a special edition Switch coming up! Nintendo recently announced the Diablo III: Eternal Collection Switch bundle, and it includes a console complete with Diablo-themed designs.

The design of the console features Diablo and Tyrael which can be found on the dock and at the back of the Switch console. Also included in the bundle is a Diablo III Edition carrying case (similar to the Super Mario Odyssey bundle) and download codes for Diablo III Switch edition complete with all the game’s content along with an in-game Ganondorf armor set. 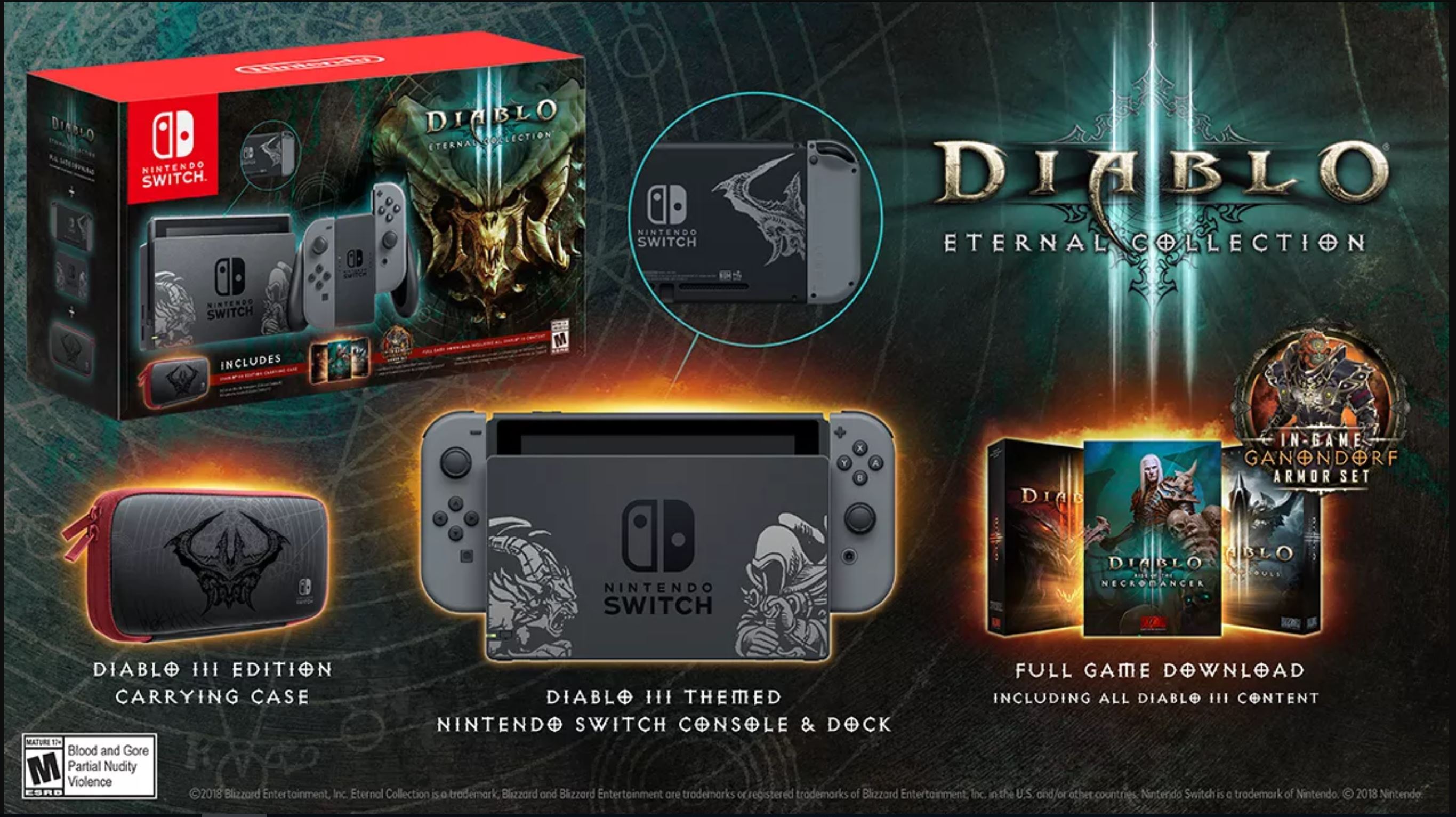 The bundle will be released exclusively this November 2 in the USA through Gamestop for USD 359.99. No word yet on whether or not this bundle will also be released in the Philippines though.

Diablo III for the Nintendo Switch meanwhile (the actual game I mean) will also be released on November 2, 2018.