Excited for Fallout 76? Then get ready for “spectactular” bugs

And not the good kind. 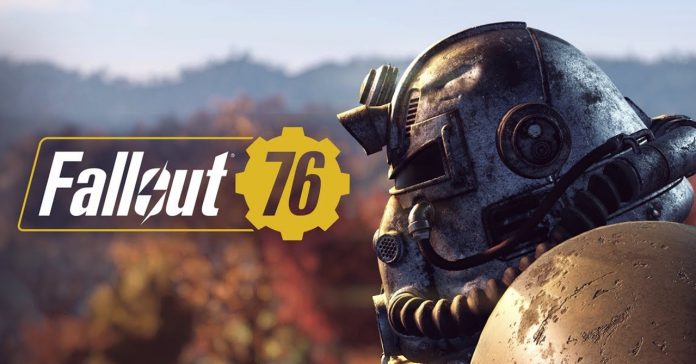 There’s a lot to love about Bethesda’s games, specifically the Fallout and Elder Scrolls series. These two IPs offer some of the best open-world gaming experiences, though at the cost of numerous bugs. While Skyrim and Fallout 4 are littered with bugs, most of them are just minor annoyances.

Enter Fallout 76, Bethesda’s latest entry to the Fallout series. The game is the first from the series to be online-only, and it’s probably the most unique Fallout game to date. But this means that the game will have tons of bugs; Bethesda even published a note to fans recently, warning them of potential “spectacular issues” in Fallout 76.

To be honest, this does not bode well for the game; sure, Bethesda’s games are often quite buggy when first released, but this is the first time that the company released a statement addressing the issue. Here’s hoping that the game isn’t a buggy unplayable mess when it launches.

Another thing of note in Bethesda’s statement is that they seem to have no idea what the game is all about. There seems to be no clear objective in the game so far (from the numerous gameplay videos out online at least) or core gameplay loop. Though maybe the game will all be about exploring the vast open-world that’s four-times as big as Fallout 4.

Whatever the case may be, Fallout 76 is still an interesting game that gamers should watch out for, mostly because of how ambitious it is; and because it’s a Fallout game.