Feature-packed is an understatement! | Huawei launches the Mate 20 series

All the features you could ever want, and then some! 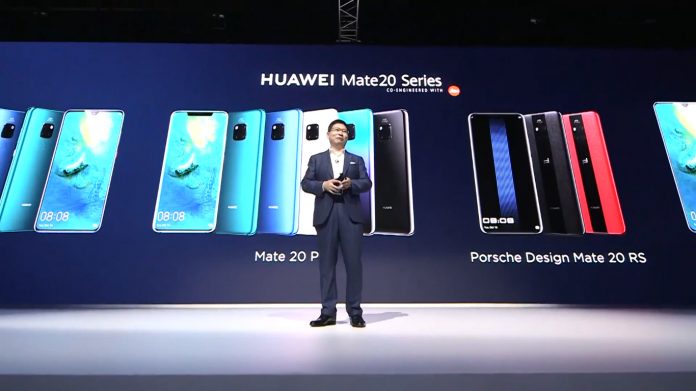 Earlier this year, Huawei made waves in the global smartphone market with its innovative P20 series; more specifically, the triple-camera-equipped P20 Pro. Now, Huawei did it again, this time with its latest flagship line — the Mate 20 series. Not only is the Mate 20 more powerful than any other Huawei smartphone, all the Mate 20 variants come with a three camera setup (a feature no longer reserved for the Pro model). 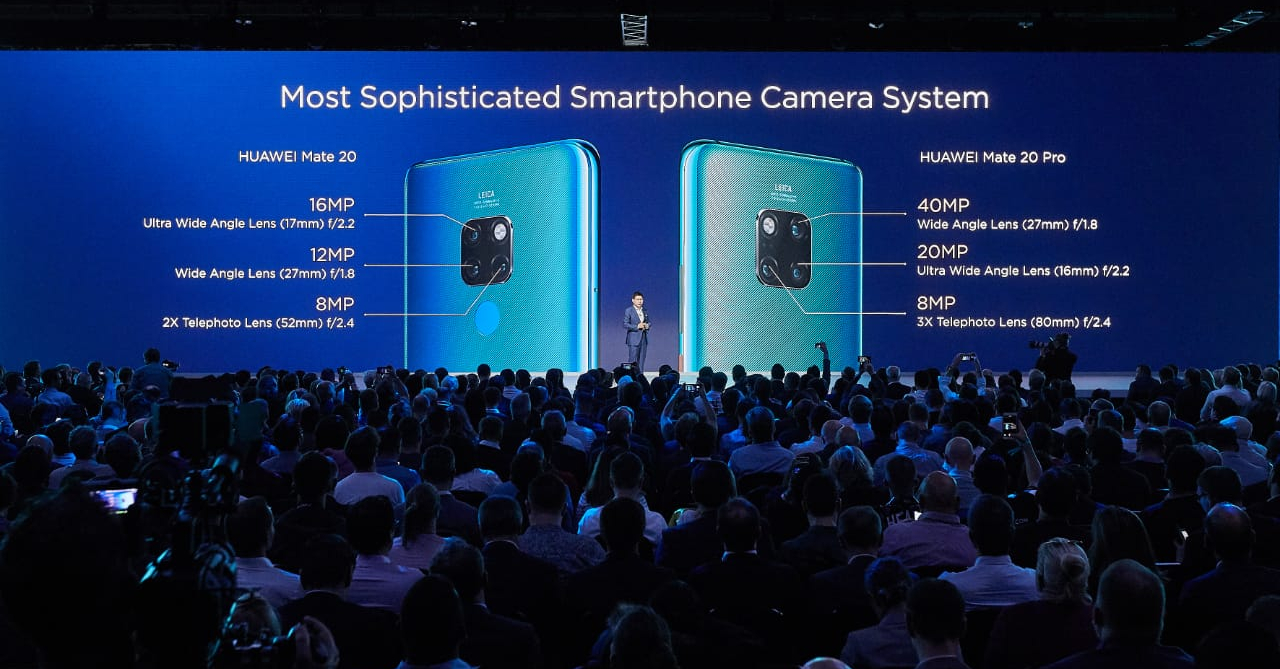 The phones in the series area all filled to the brim with amazing new features! Check out the four main models here: 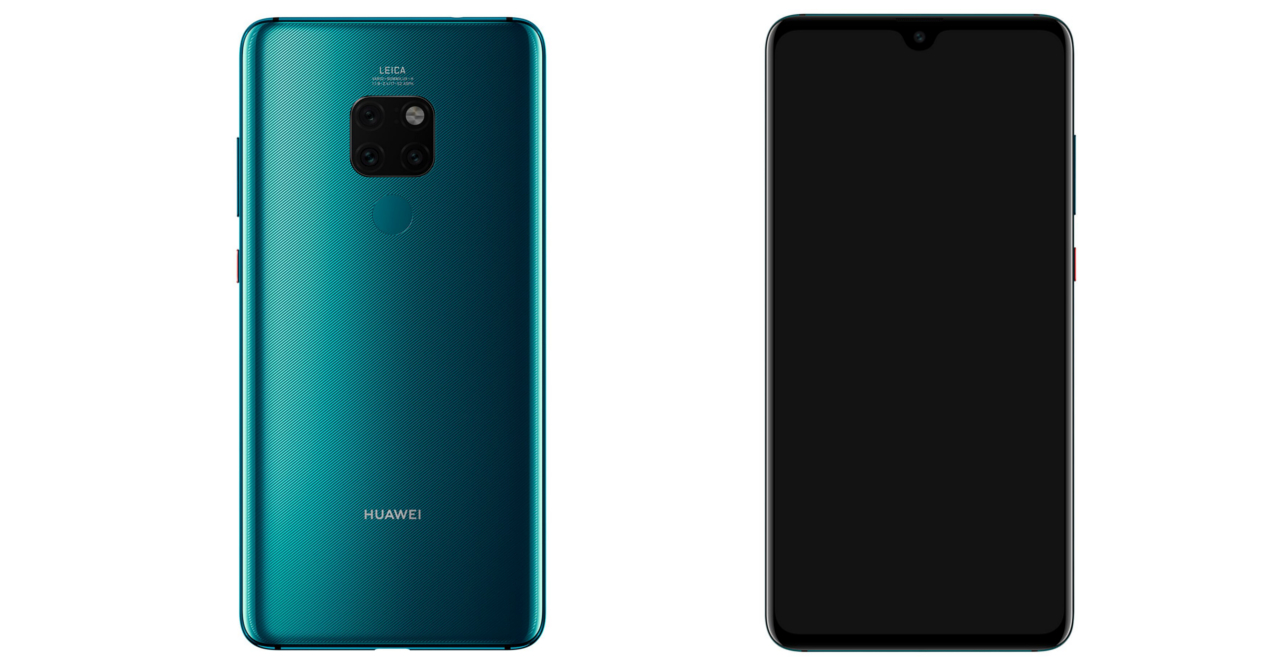 The first model in the line is the base Mate 20, though there’s nothing basic about this phone! The Mate 20 packs Huawei’s latest and most powerful Kirin 980 processor, as well as a 16 MP + 12 MP + 8 MP camera setup. The phone also features a large 6.53-inch Full HD+ LCD display with a tiny display notch for the front-facing 24MP camera. 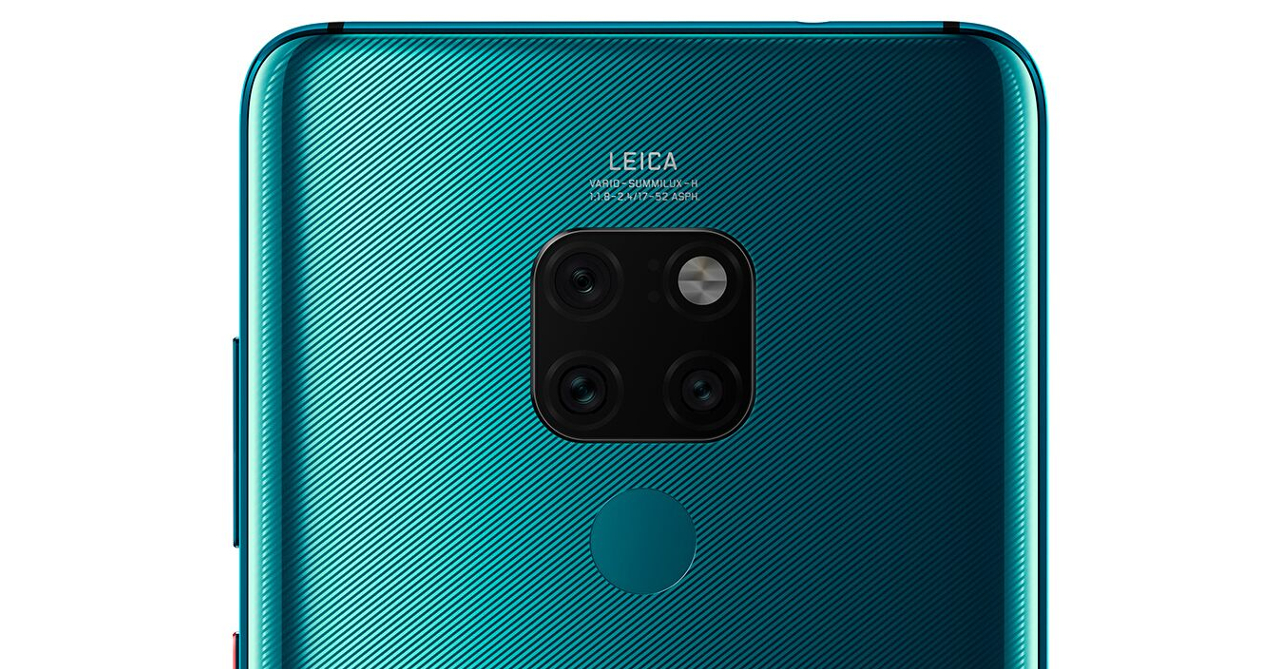 Other features of the Mate 20 include fast-charging, 18W wireless fast charging, and even reverse wireless charging (meaning you can charge other devices with the Mate 20 wirelessly). Huawei’s latest phone also comes with a glass back with a Hyper Optical pattern that Huawei claims will prevent fingerprint marks, and even make the phone tougher overall. 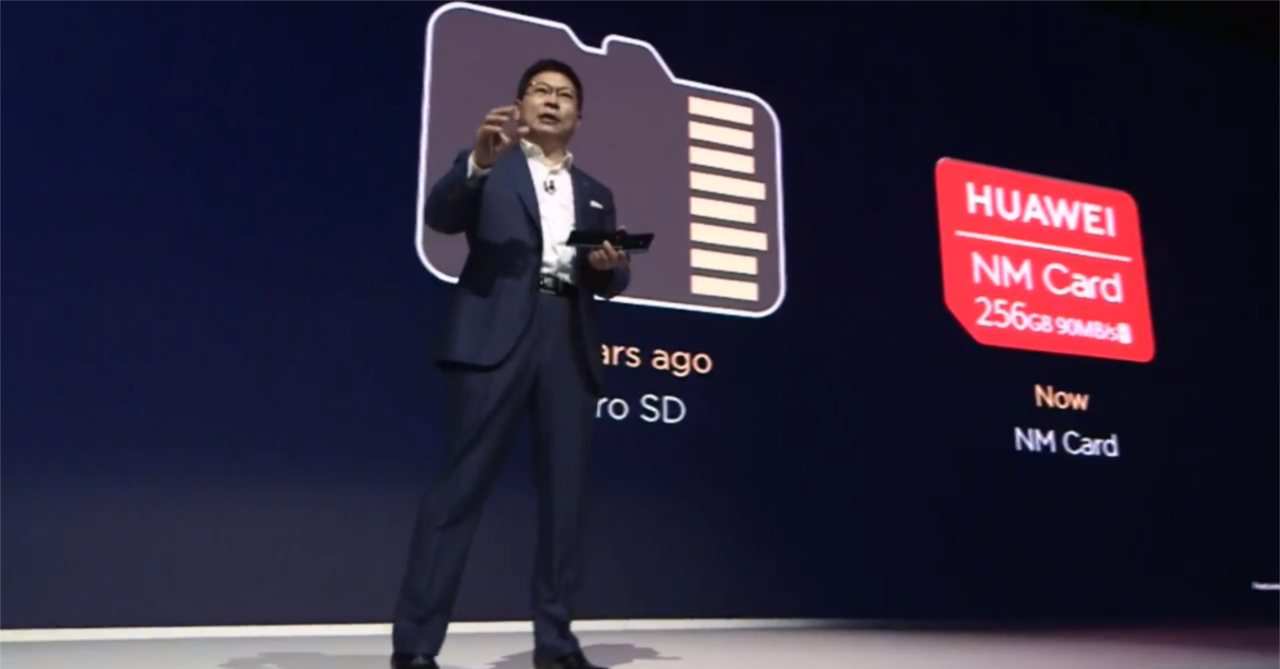 The Mate 20 lacks microSD card support though, as Huawei instead opted to go for Nano Memory Cards, a proprietary storage device which is the same size and shape as a nano-SIM card. 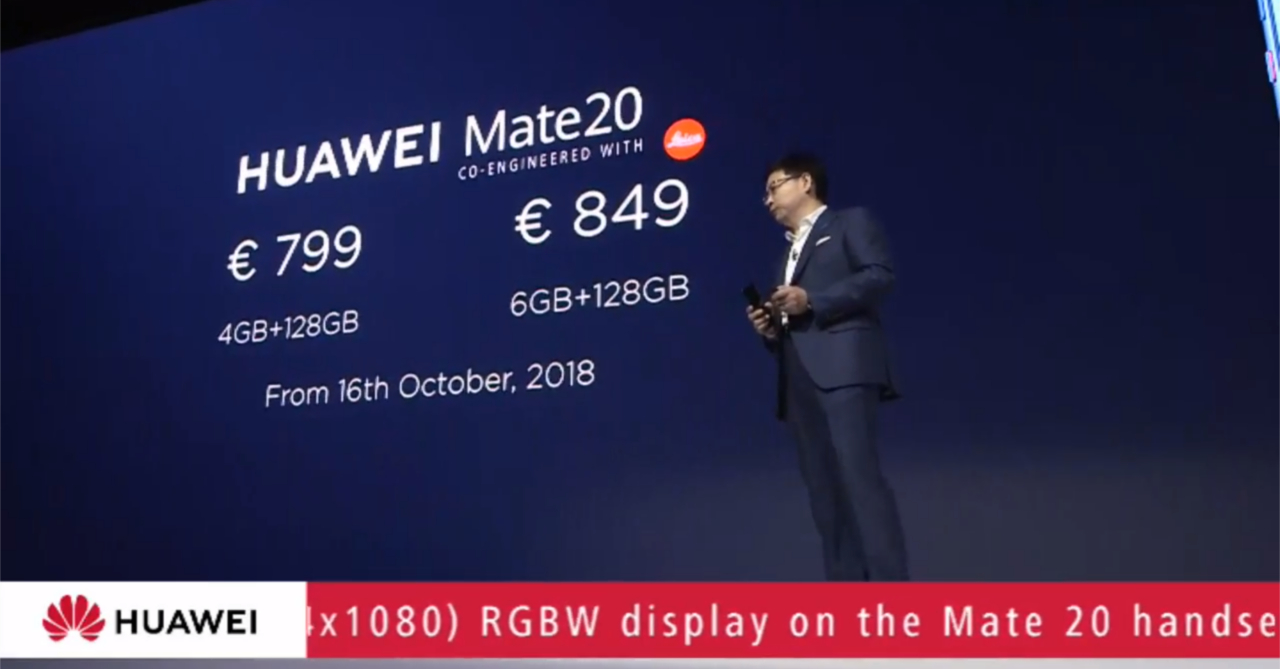 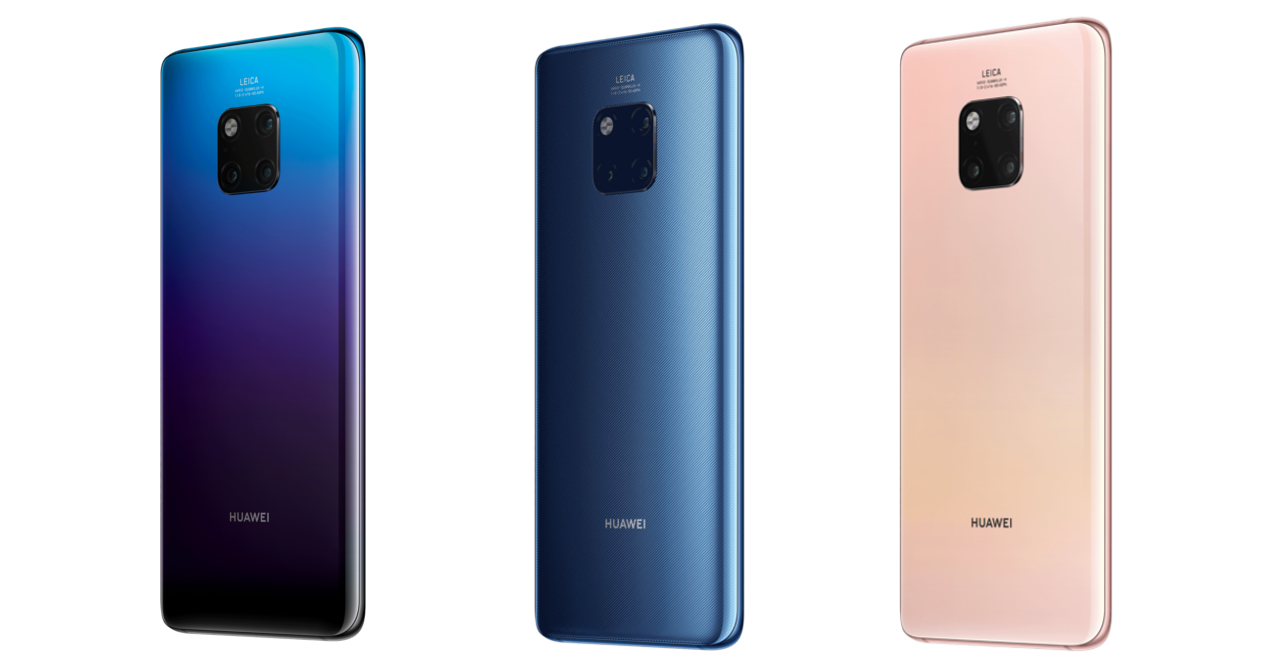 As the higher-end version, the Mate 20 Pro packs more features compared to the base Mate 20, the biggest of which is the camera. While both phones have three cameras, the Mate 20 Pro has a 40 MP + 20 MP + 8 MP setup, similar to the P20 Pro. Though they do share the same Kirin 980 SoC.

What they don’t share though is the display. The Pro version comes with a 6.39-inch Quad HD+ curved OLED display, as well as a bigger display notch. The bigger notch isn’t just for show though, as it contains sensors for the Pro’s 3D Face Unlock feature. Though if you aren’t a fan of face unlock, you can always use the fingerprint sensor that’s underneath the display! 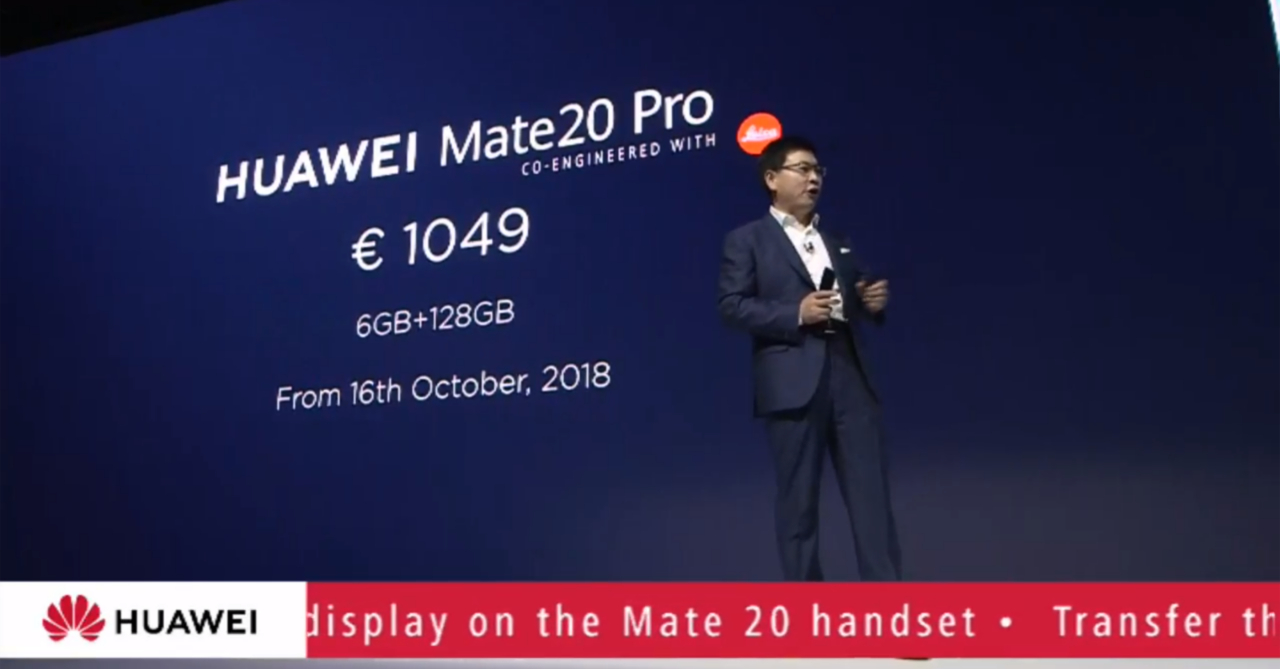 Because of the added features, the Mate 20 Pro comes with a more premium price tag of EUR 1049 (around PHP 67.5K). The phone is also available now in Europe. 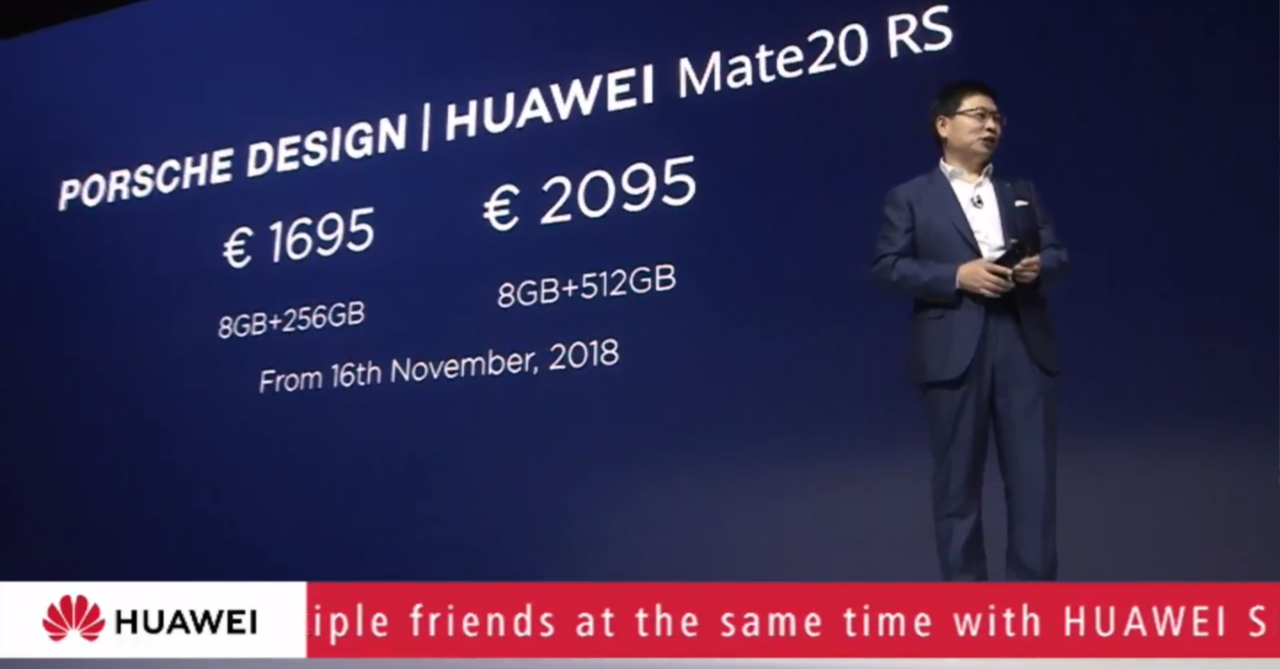 Thanks to the more premium materials, the Porsche Design Mate 20 RS is priced at a whopping EUR 1695 for the 256GB version, with the 512GB version coming it at EUR 2095!

Finally, Huawei revealed the Mate 20 X, and it packs the biggest display of any smartphone out right now! The Mate 20 X packs a whopping 7.2-inch FullHD+ OLED display that Huawei designed both for productivity and gaming. For added productivity, Huawei added support for the new M-pen stylus; and for gaming, Huawei will release a Switch-like gaming controller.

As the Mate 20 X is billed as the ultimate phone for productivity and gaming, Huawei packed the device with a large 5000 mAh battery, all without making the phone too bulky. Aside from the battery, the phone features the same Kirin 980 processor as the previous Mate 20 devices. 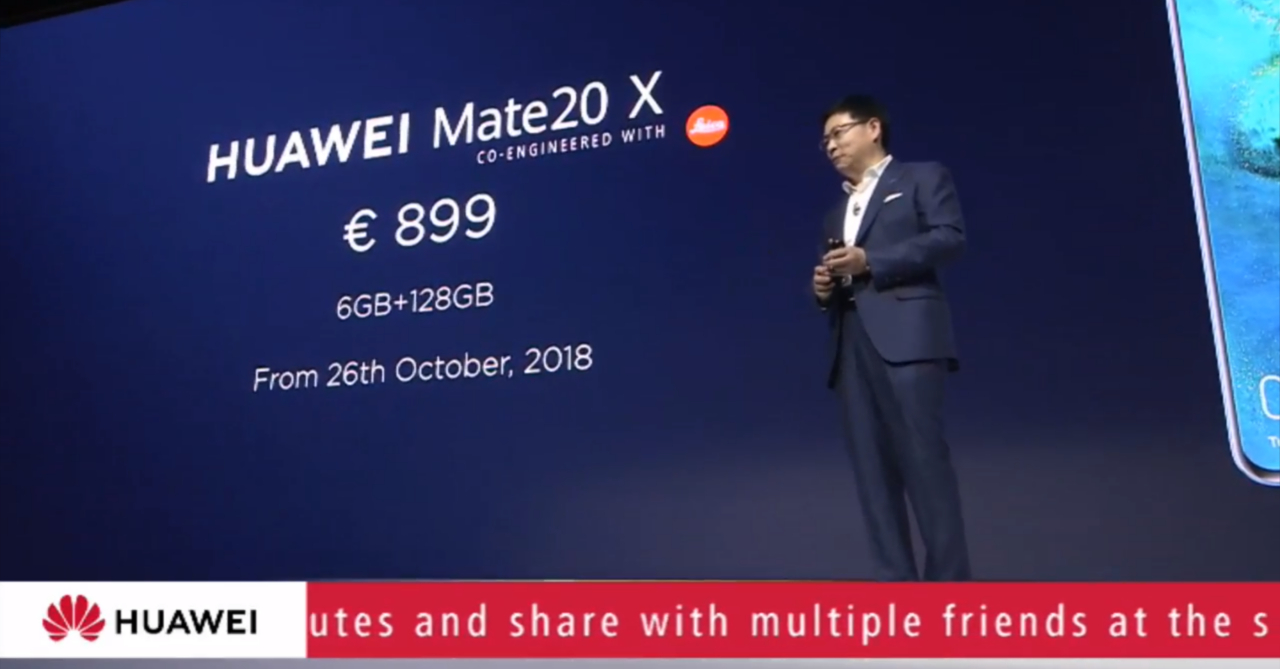 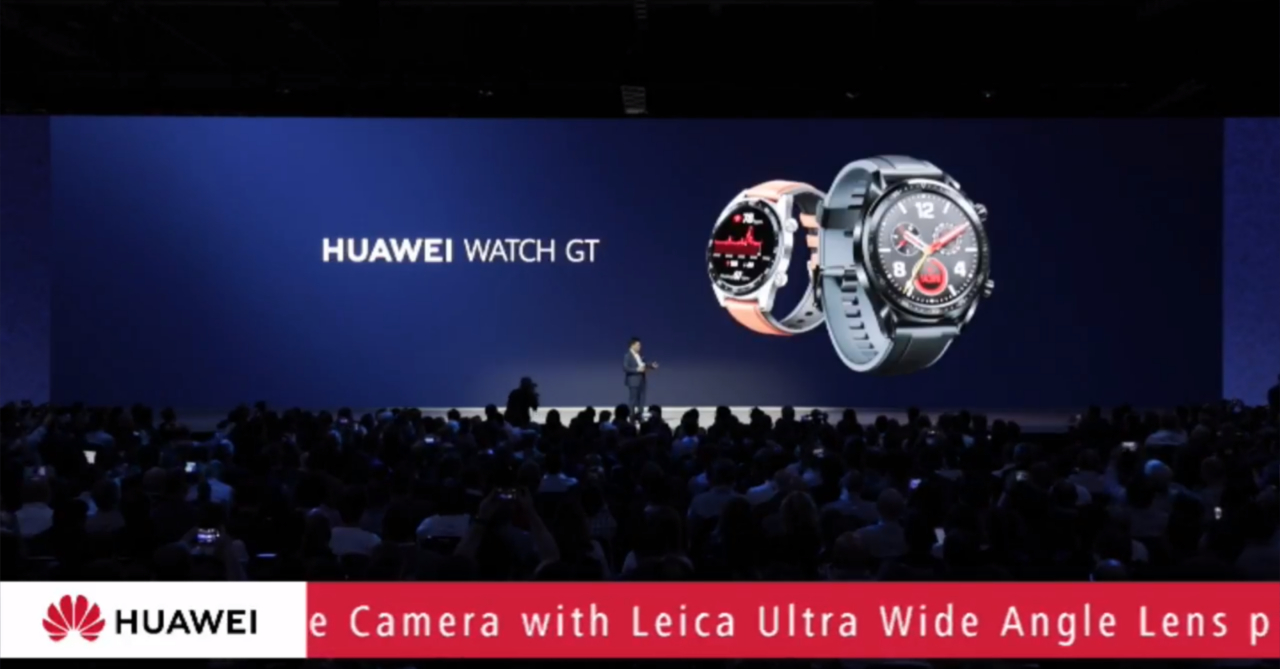 Aside from the four Mate 20 devices, Huawei also unveiled the Huwei Watch GT. The brand’s latest smartwatch has a wealth of features such as fitness trackers, a heart rate monitor, and many more. Though its biggest selling point is undoubtedly the battery life which Huawei claims can last up to 2 weeks with regular use. 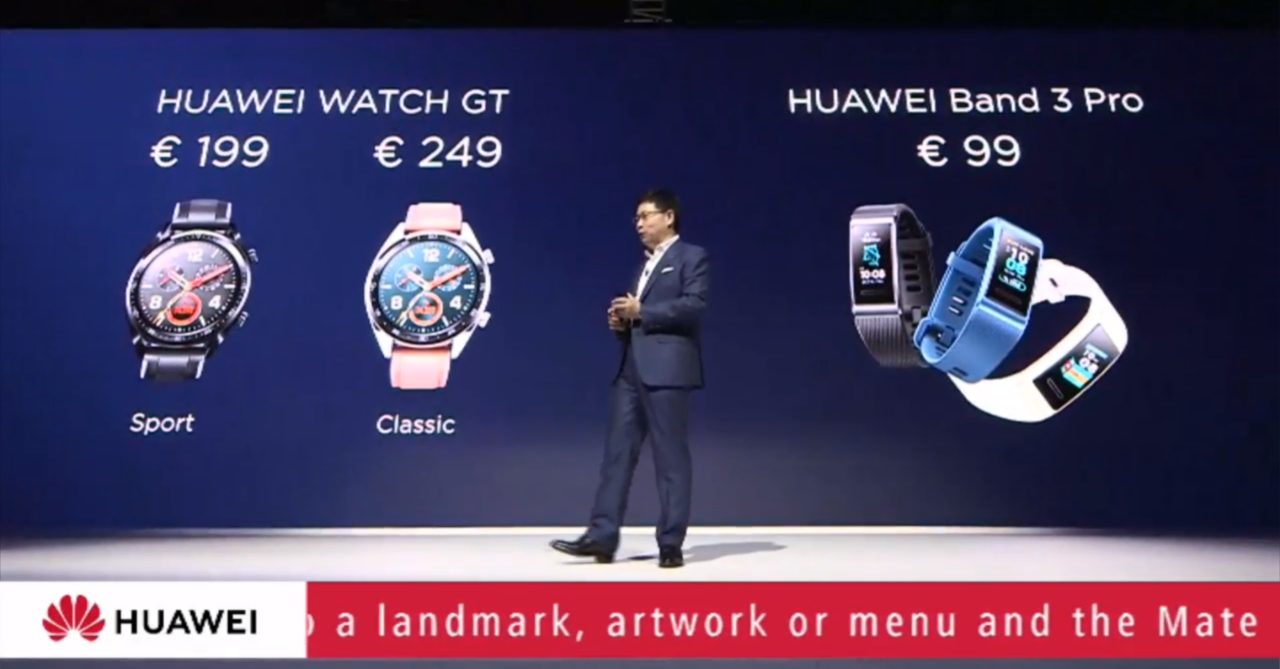