Stay tuned to GMA 7 this month! 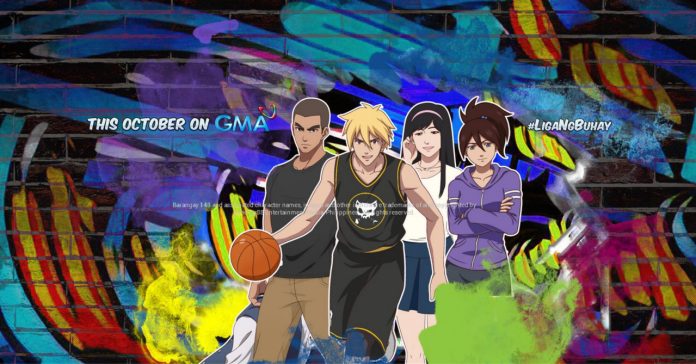 Watch the trailer of the highly anticipated first Filipino anime series Barangay 143 airing this October 21 (Sunday), 10 AM on GMA!#Brgy143#Brgy143saOct21Na#LigaNgBuhay

If the series has gone under your radar, here’s a quick synopsis of Barangay 143: 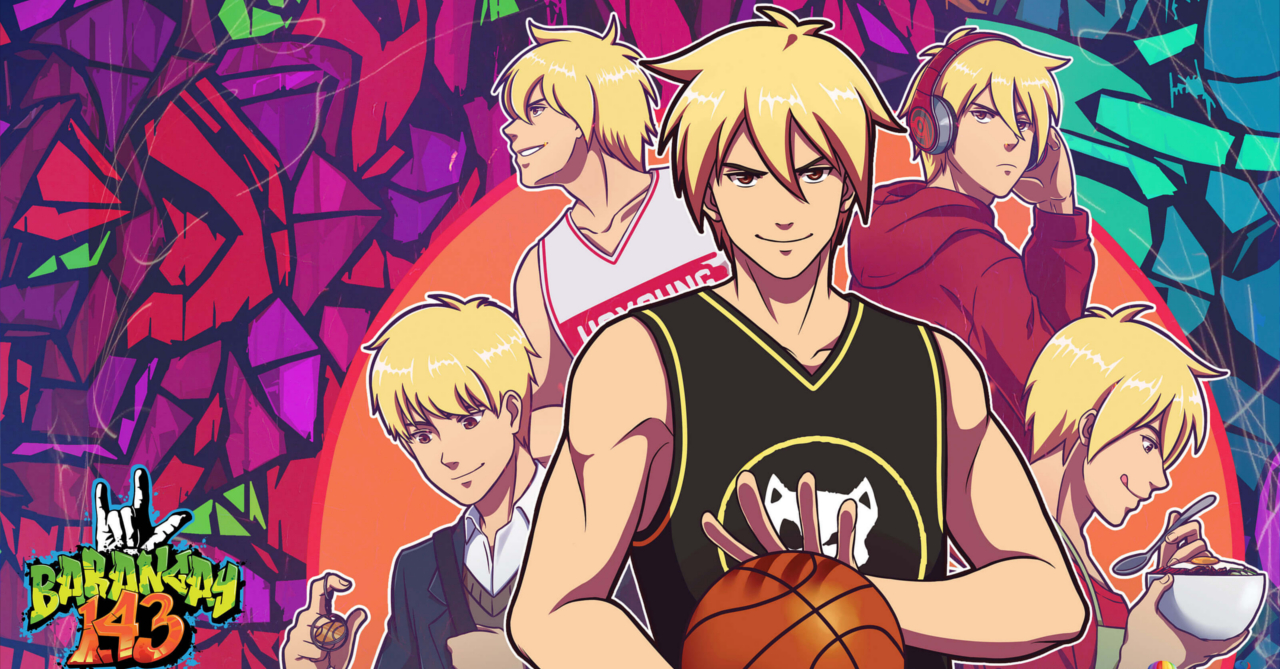 - Advertisement -
Previous articleWith the upcoming Honor 8X, there’s no reason to miss out on your favorite shows
Next articleLara takes on lava in Shadow of the Tomb Raider’s ‘The Forge’ DLC