Honor 8X launches in the Philippines with an unbelievable price tag!

A phone packed with features yet easy on the wallet. 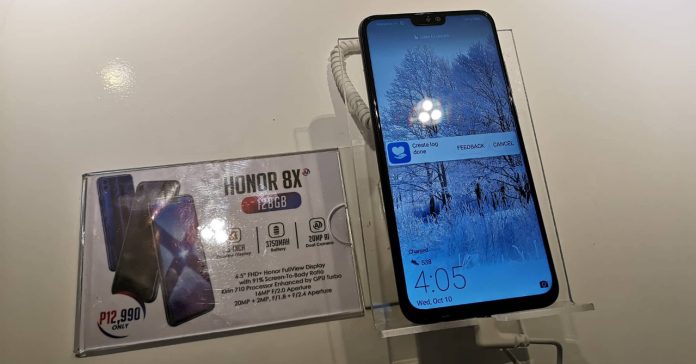 On paper, the Honor 8X looks to be a great smartphone option for users who value having a great display, among many other features. Now though, the Honor 8X seems like an excellent choice for buyers on a tight budget but who don’t want to compromise on features.

The Honor 8X was launched earlier today, and the even highlighted the phone’s numerous features. Among them include the 6.5-inch FullHD FullView display, its Kirin 710 processor, the 3750mAh batter, and the dual-lens 20M + 2M, among many more features.

Alongside the new Honor 8X, Honor also launched the new Honor Band smartwatch. THe watch features two wearing modes — a standard wristwatch mode, or as a shoe attachment for running. 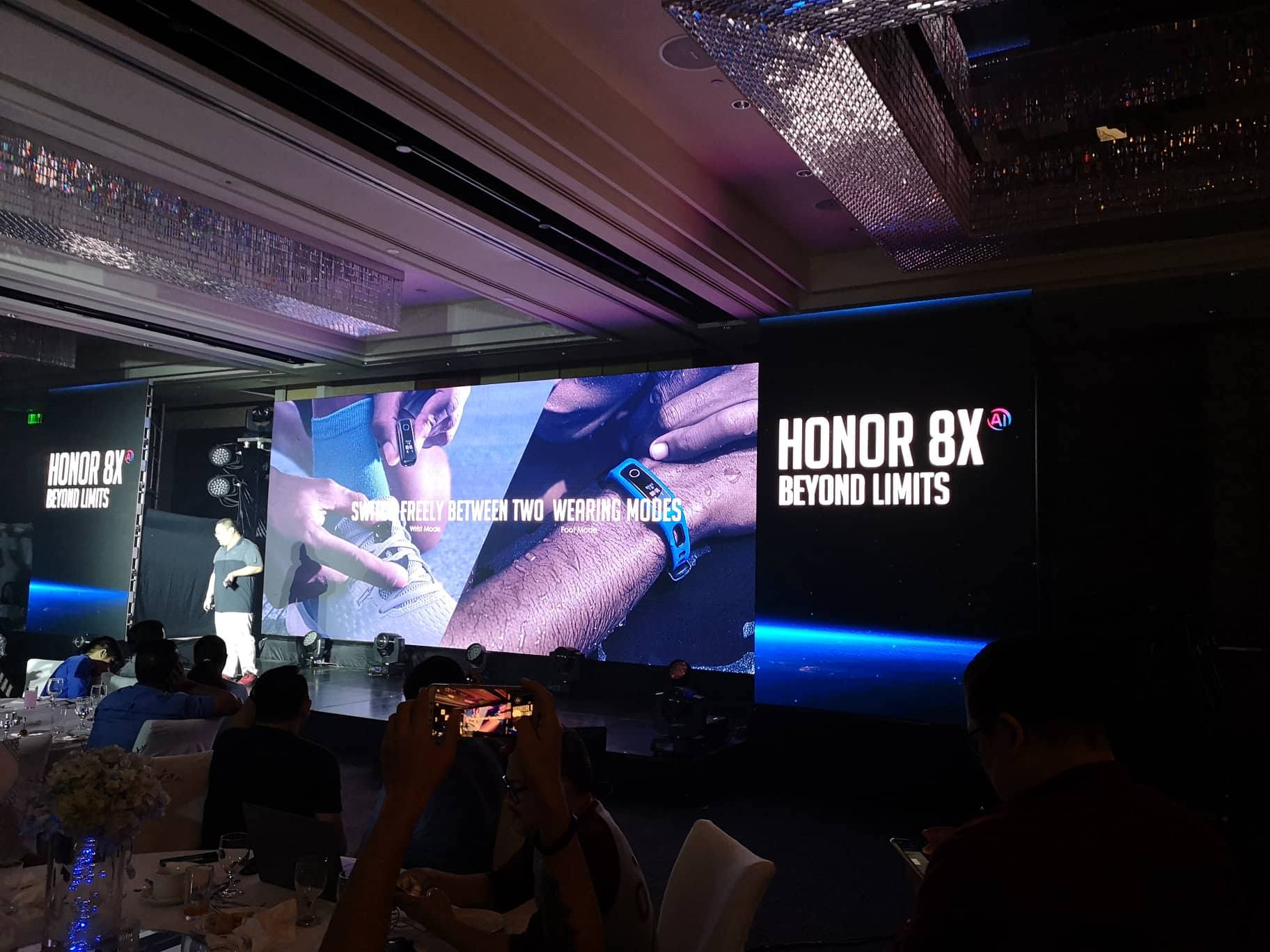 The phone is packed with lots of exciting features, including stuff like its 128 GB of internal storage. But the most noteworthy thing about the 8X is its amazing price tag! The phone is priced at only PHP 12,990! The Honor Band meanwile, has an SRP of only PHP 1,299. 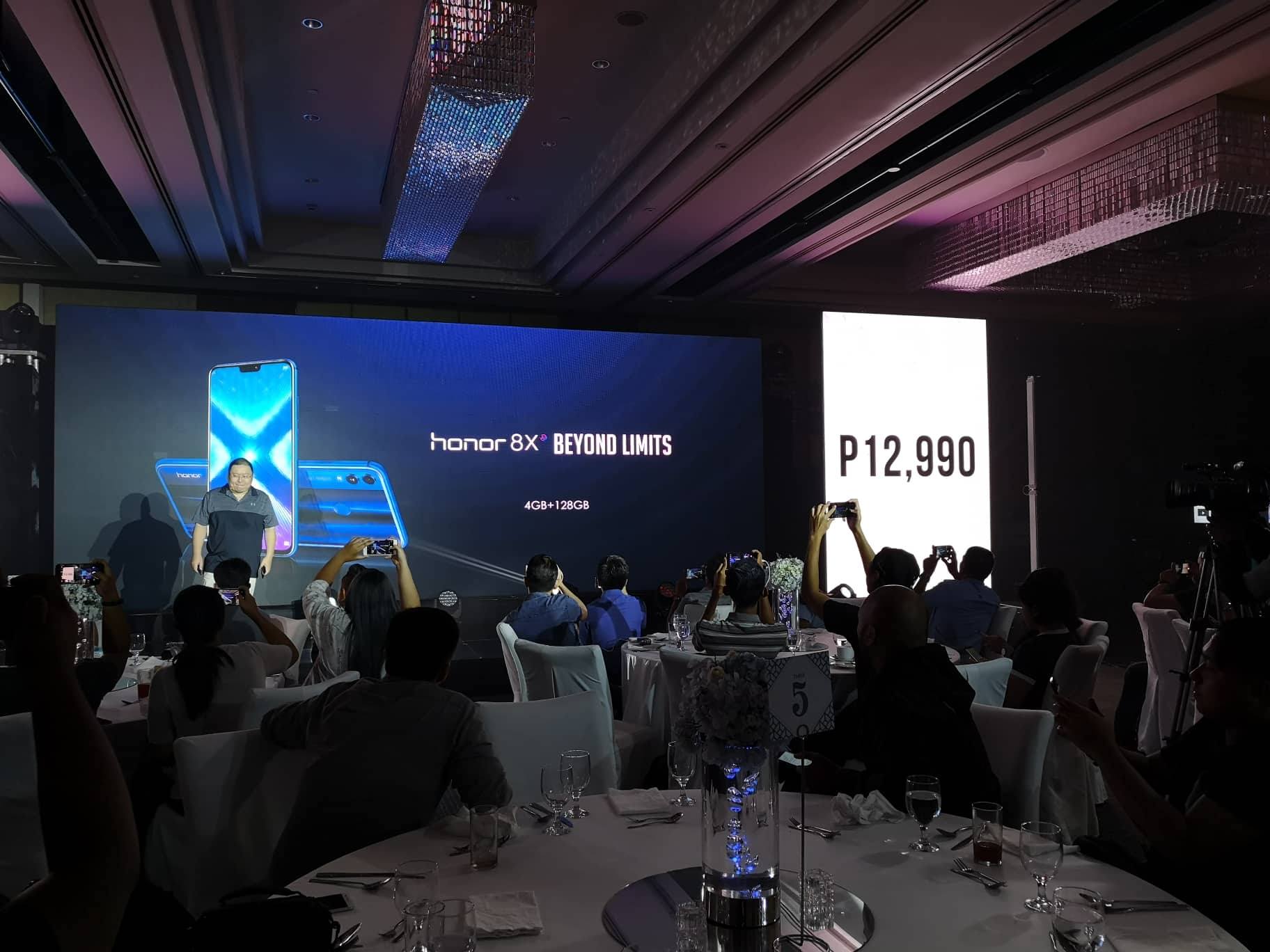 Pre-orders for the new Honor 8X are open right now! To pre-order, visit Honor Philippines’ Facebook page for more info. The 8X will be available on October 13 in Lazada, Shopee, and authorized Honor retailers nationwide.