Johnny English Strikes Again is as slapstick-y as you can get, and that’s just perfect | Minute Movie Review 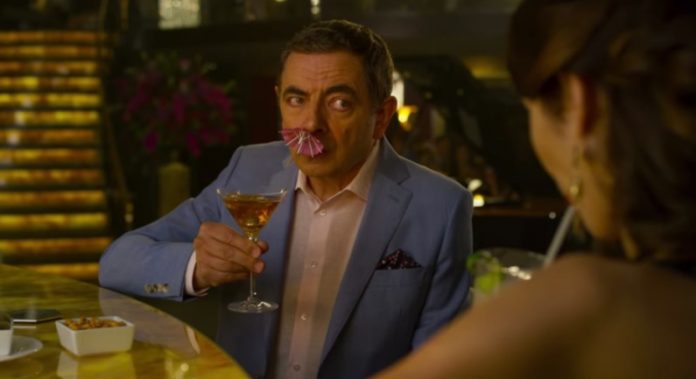 A rather unpopular opinion, but I personally hated Venom. Tom Hardy was the only redeeming factor in the film apart from the mid and post credit scenes, the whole movie was a convoluted mess that didn’t really know what it wanted to be. Itching for something to satisfy the urge to watch a movie, an opportunity presented itself in the form of Johnny English Strikes Again. 2 incomparable movies and taking each as its own film, I’d have to say that I thoroughly enjoyed my time better with the British secret agent over the Symbiote from space.

I knew exactly what to expect for Johnny English. I knew it was going to be a stupidly (pardon the term) funny movie, predictable plot, and ridiculous acting. I wasn’t wrong. Johnny English Strikes Again is the 3rd film in the long running series from 2003 and 15 years later, the tried formula of slapstick comedy just works. As good as Tom Hardy was in Venom, Rowan Atkinson is somewhat someone you cannot hate, no matter how trying hard his brand of comedy gets sometimes. His personality is pleasing and he is the perfect actor that can bring a smile to your face no matter what film he is cast on.

That said, don’t expect anything too deep from the film. It is a film that has one goal in mind – to make you laugh – and it does that very well. There are a few stand out moments in the film, but overall the comedy was well spaced and enough to keep you grinning all throughout. Rowan Atkinson was funny was he can be, Olga Kurylenko was super fine as the eye candy of the film, and in my opinion, Jake Lacy was mega cringey as the villain in the movie. His acting was so bad, but you know what, who cares? That’s just the type of movie this is, you just enjoy it!

It is a rather short film, around an hour and a half, so you may feel that you’re getting shortchanged out of your 150-250php ticket purchase. Yes and No? Sure it isn’t the nearly 3 hour epic that Infinity War was, but this film didn’t need to be that long. In fact, an hour thirty was enough to wrap up this film properly and I personally felt that if it ran a little longer, it might just start to feel a bit too long. By the time the movie is over, you’ll have laughed enough times already, and that’s enough reason for the film to be worth your money. 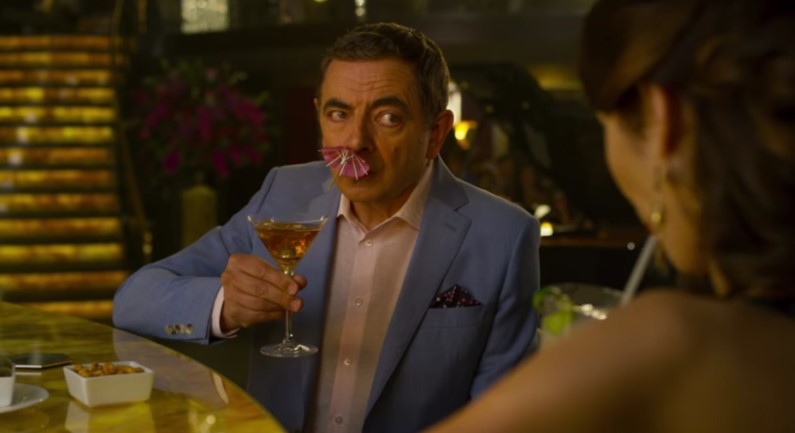 I would be lying if I told you that I’ve seen all the other Johnny English films. I haven’t, actually, this is my first one and I perfectly understood what was going on even without knowledge of the past films. This is something you can take into account if you do plan on watching the film, it’s that it is a great movie to just watch and enjoy without analysis. You sit down, enjoy, and leave the theater satisfied. I did and maybe you will too.

Catch Johnny English Strikes Again when it opens on October 10 in theaters nationwide, only from Universal Pictures.