This is just the first of SEVEN DLC PACKS! 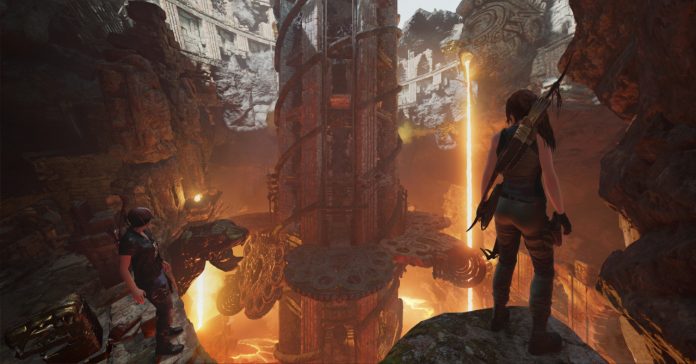 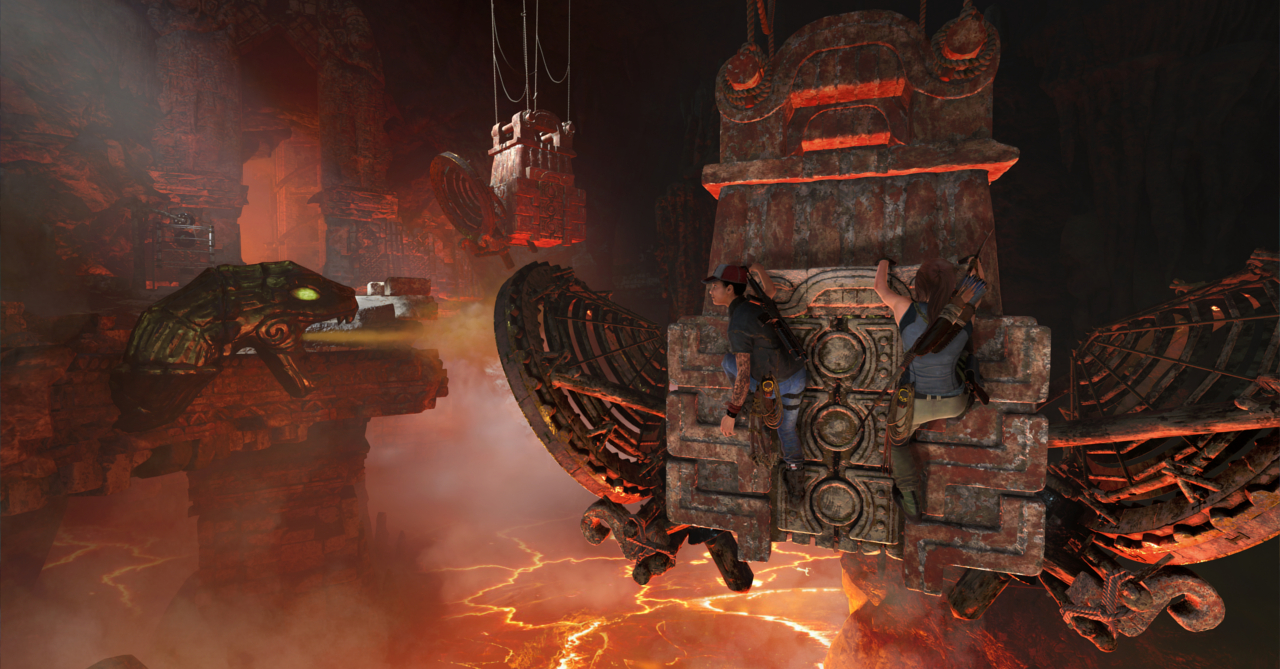 The DLC pack will be playable in singleplayer and co-op modes and will bring a large new Challenge Tomb for players itching for more tomb raiding. Completing the challenge tomb will reward players with the Grenadier skill, Brocken outfit, and Umbrage 3-80 weapon.

Haven’t played Shadow of the Tomb Raider yet? Our full review of the game might just convince you to get it soon!