In case you needed more reason to replay Spider-Man! 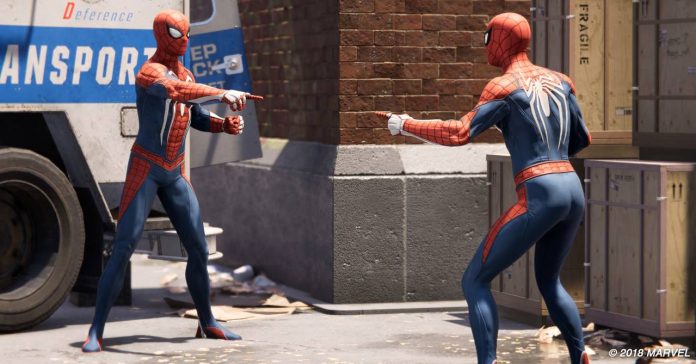 Have you already finished Marvel’s Spider-Man for the PS4? Well now is the time to jump back into the game! Spider-Man just received the version 1.08 update and it brings the long-awaited New Game Plus mode, as well as a new difficulty level.

Here’s PlayStation’s official announcement of the update (complete with some on-point meme game):

New Game Plus comes to #SpiderManPS4 today! Play through the game with all your gear and upgrades, take on its new Ultimate difficulty, and pick up a couple new Trophies.

Spider-Man’s New Game Plus will let players play through the game again but with abilities, suits, and gadgets being carried over from the previous save. This should make the game much easier on lower difficulties, but that’s where the new Ultimate difficulty level comes in!

Aside from the said features, the latest update will also bring two new trophies — one for beating the game on New Game Plus, and another for beating it on the Ultimate difficulty.

Marvel’s Spider-Man is out now on the PS4. The game will also get its first DLC adventure — The Heist on October 23, 2018. The DLC will feature a story mode with Spidey’s old flame Black Cat, as well as three new suits.