My Hero Academia: Two Heroes is finally releasing in PH cinemas on October 31! 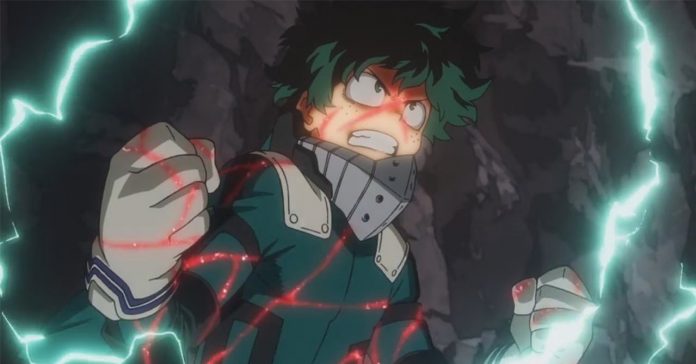 After getting announced, moved earlier, and then delayed, the My Hero Academia: Two Heroes movie finally got a release date! The movie has been announced by Pioneer Films to release in theaters nationwide on October 31 (the film’s original PH release date).

The announcement was made through a post on the official My Hero Academia Movie PH facebook page:

While the October 31 release date should be final, there’s still no word on the list of cinemas that will screen the movie. Because of this, the BNHA movie PH Facebook page encourages everyone to comment and tag their favorite cinemas in the comments section of the post above. We highly recommend you do so, as this will show local cinemas the PH anime fanbase’s interest in watching My Hero Academia in theaters.

My Hero Academia: Two Heroes takes places between Seasons 2 and 3 of the anime series, and it will follow All Might and Deku as they travel to I-Expo, an exhibition of Quirk Abilities and Hero Item Innovations. While the movie will only be released nationwide next week, advance screenings of the film took place last weekend at SM Megamall, SM Cebu, and Gaisano Davao.

- Advertisement -
Previous article
Halloween is dumb and scary, I loved it! | Minute Movie Review
Next article
Excited for Fallout 76? Then get ready for “spectactular” bugs