Time for Netflix to take on the DC universe! 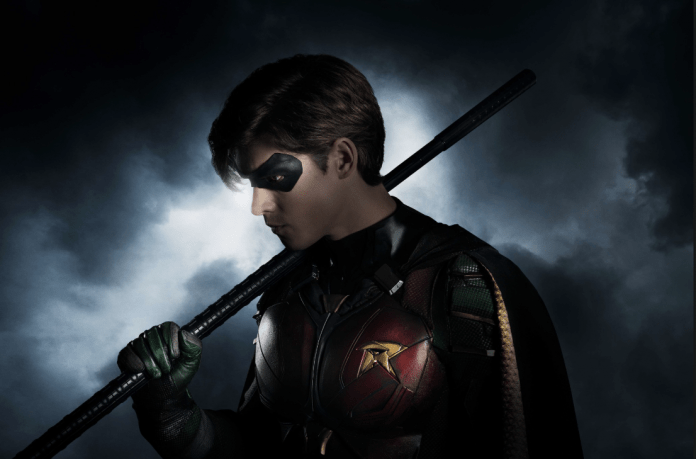 Netflix comes bearing good gifts as it’s time for Batman’s former protégé Robin to lead a group of teen heroes to fight crime while wrestling with their inner demons. Check out the trailer for the upcoming superhero drama series, Titans!

Titans is an all-new 11 episode live-action drama series that follows a group of young soon-to-be Super Heroes recruited from every corner of the DC Universe. In this action-packed series, Dick Grayson emerges from the shadows to become the leader of a fearless band of new heroes, including Starfire, Raven, Beast Boy, and many others. Titans is a dramatic, live-action adventure series that will explore and celebrate one of the most popular comic book teams ever.

Catch it as it premieres soon on Netflix in territories outside of the US and China!