Nier: Automata’s 2B is joining the Soulcalibur 6 roster!

No need to go to character creation to play as everyone's favorite android! 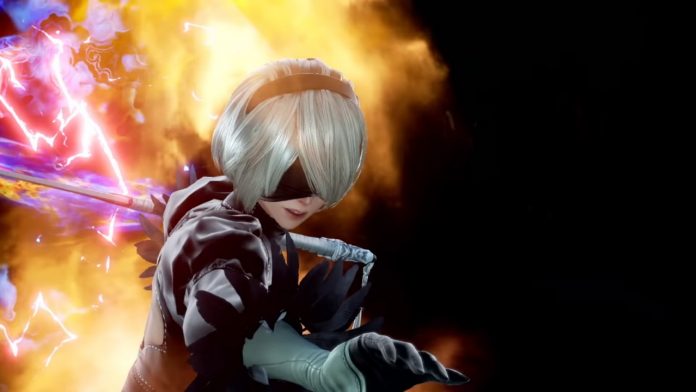 Bandai Namco recently revealed the newest guest character joining the Soulcalibur 6 roster, and it is none other than Nier: Automata’s YoRHa No. 2 Type B aka 2B! 2B is the game’s second guest character following Geralt of Rivia from the Witcher series.

Bandai Namco’s announcement trailer shows 2B clashing against Ivy as her Pod detected her as a threat. The trailer also showcases 2B’s move set complete with her two swords — the Virtuous Treaty and Virtuous Contract, along with some of her skills from Nier Automata. 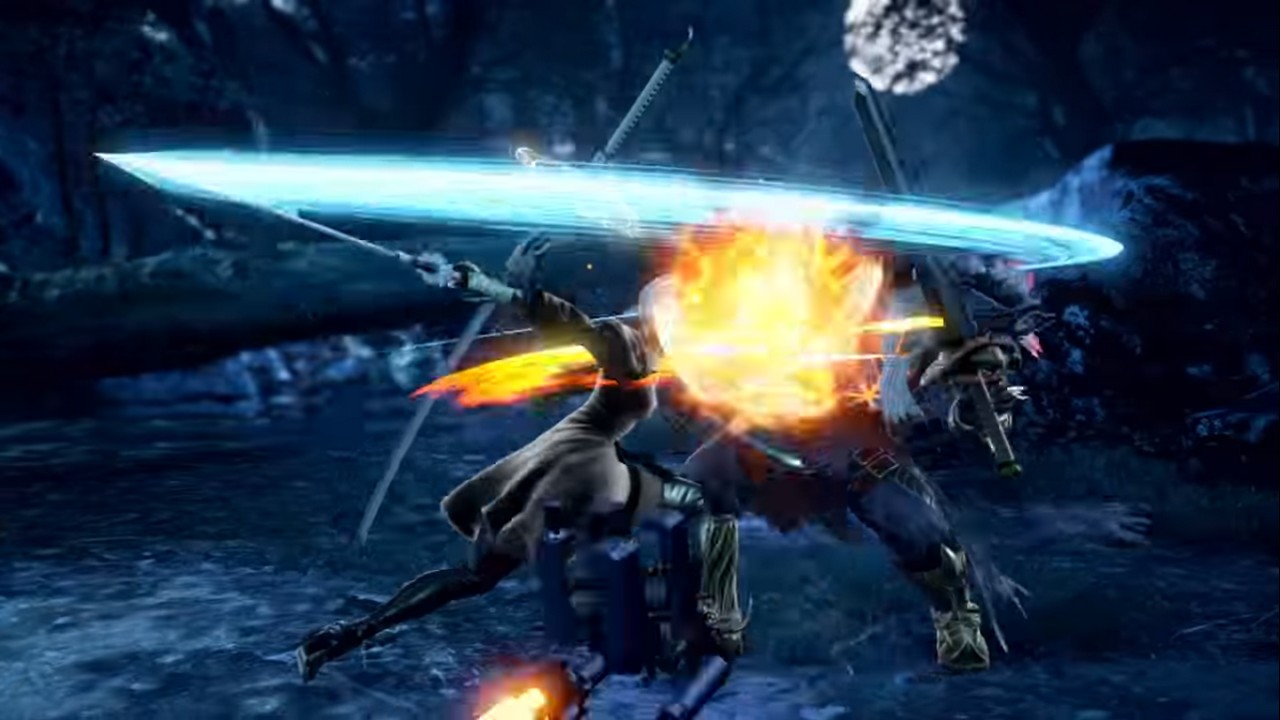 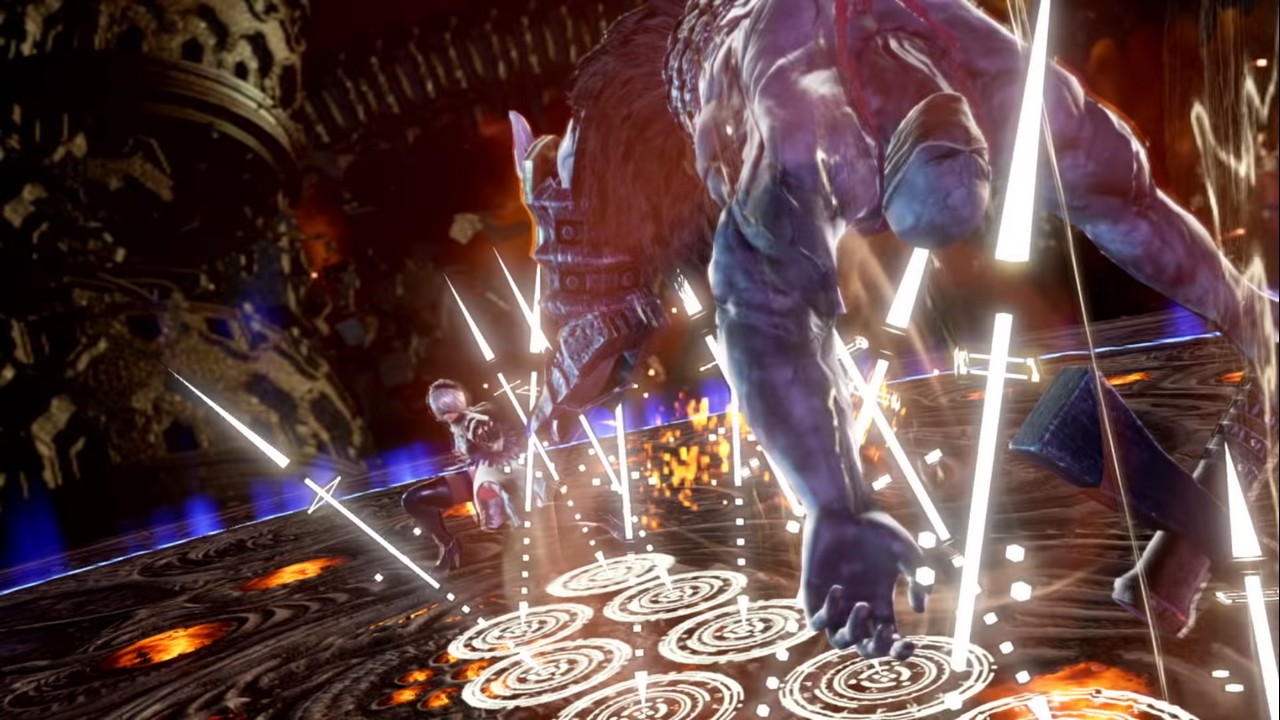 The Nier: Automata DLC will include a stage arena modeled after the City Ruins in Nier along with additional background music. The DLC will also incldue 2B’s alternate costume, two additional weapons, stickers, and costume extra parts. 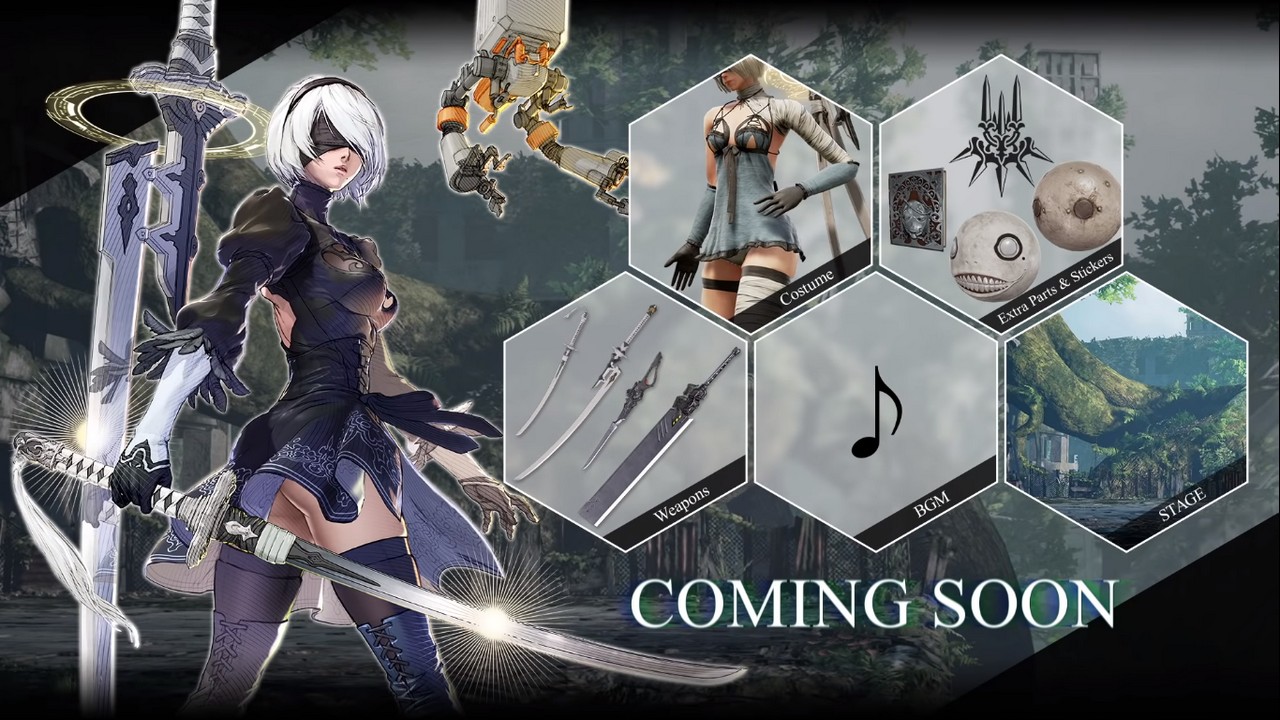 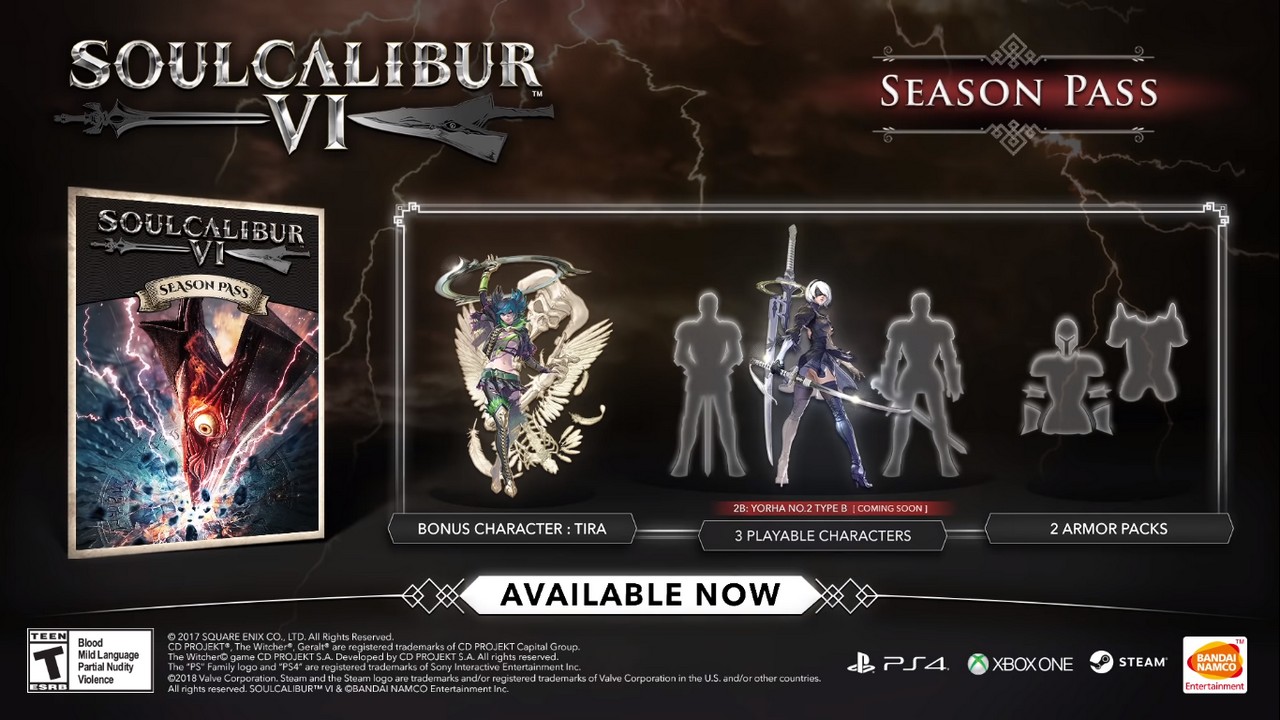 Soulcalibur 6 is available now on PlayStation 4, Windows PC and Xbox One.