Is it time to hold off buying a Switch this holiday season? 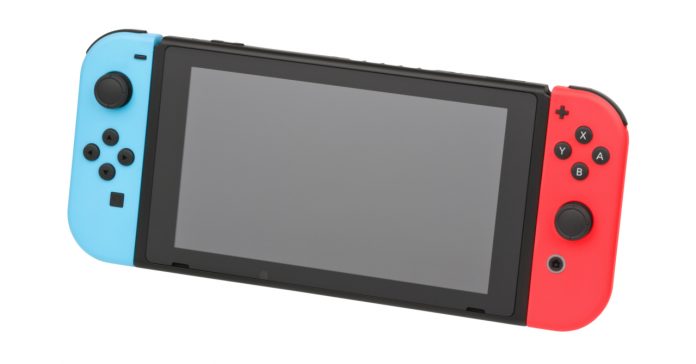 Still thinking of getting a Nintendo Switch? Well you might wanna hold off for a bit. According a report by the Wall Street Journal, Nintendo is working on a hardware refresh to its hit home/portable console hybrid. The second-gen Switch is said to be releasing sometime in the second half of 2019. 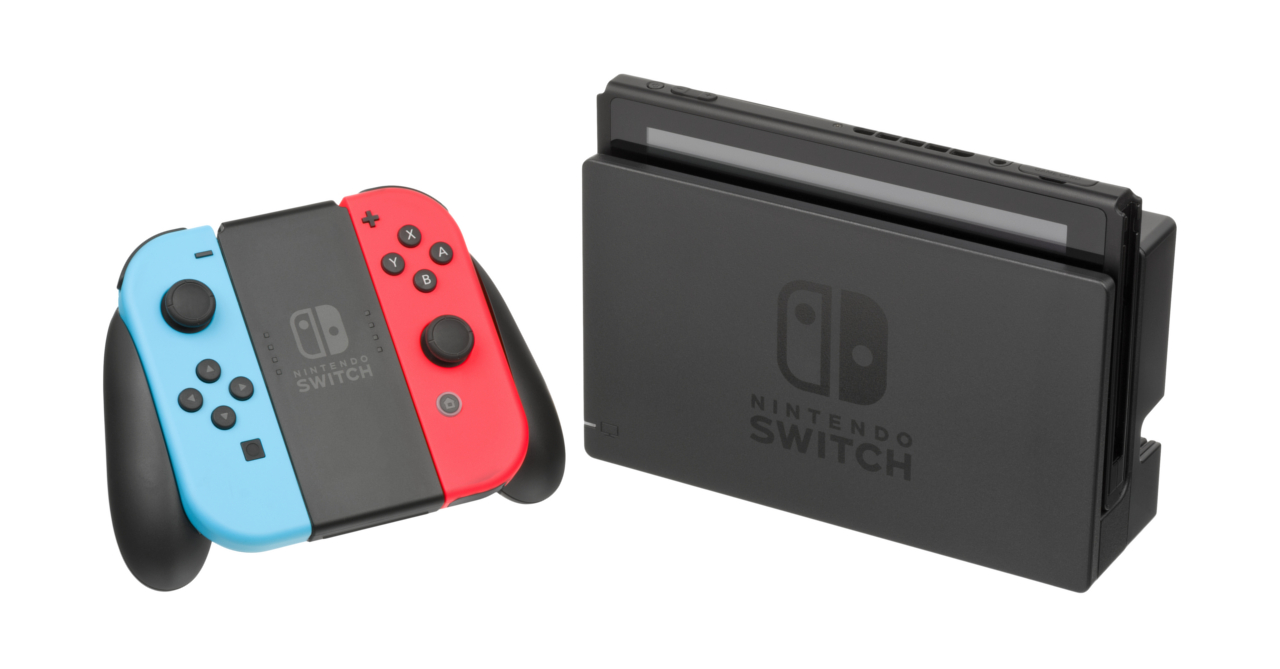 In the Wall Street Journal’s report, sources said that the hardware revision of the Switch will include an improved display. The current Switch version uses a liquid-crystal display that’s on the lower-end compared to screens found in smartphones today.

If the Switch refresh does release next year, expect a much better display. Though don’t expect an OLED panel like the display’s of the latest flagship smartphones.

Should you wait for the Switch hardware refresh?

If you still haven’t purchased a Switch of your own, it might be tempting to skip on getting one this Christmas and instead opt for the rumored second-gen version. That is if you can wait, as there’s a number of interesting Switch titles coming up soon such as Super Smash Bros. Ultimate and Pokemon: Let’s Go: Pikachu and Eevee — a game that even has a special edition Switch version.

If you’re not in a hurry to play through the current and upcoming Switch exclusives, holding off til next year is a good bet. If the rumor does turn out to be true, then the refresh should bring better hardware for the Switch, meaning more bang-for-buck if you’re patient.

But if you just can’t wait to play Pokemon Let’s Go, or have waited long enough to play Super Mario Odyssey and Breath of the Wild, getting a Switch now is still a good idea. Aside from a slightly lower-end display, there’s no big hardware issue with the first-gen Switch, which makes it a good deal even today.

- Advertisement -
Previous articleSaw Venom, and now I need an antidote | Minute Movie Review
Next articleMSI Laptops for up to 45% off?! Head on over to the PC Express Gilmore Sale happening now