Play Everything Roadshow is back at SM North EDSA this weekend with even more awesome games!

Get to play NBA 2K19 and Astro Bot Rescue Mission in VR for free! 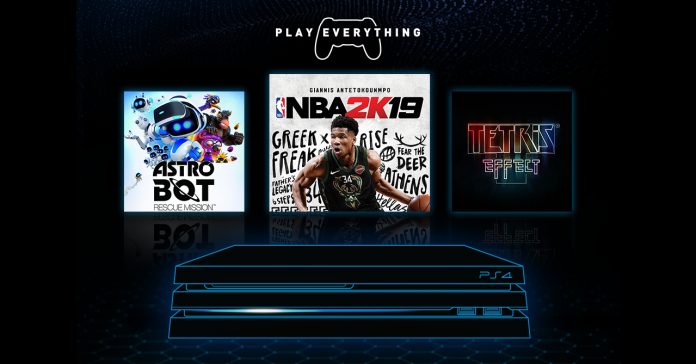 If you’re anywhere near SM North this weekend then you’ve gotta go Play Everything Roadshow happening now until Sunday at The Block, SM North EDSA! At the event, you can play your heart out on titles such as NBA 2K19, Astro Bot Rescue Mission, and many more! 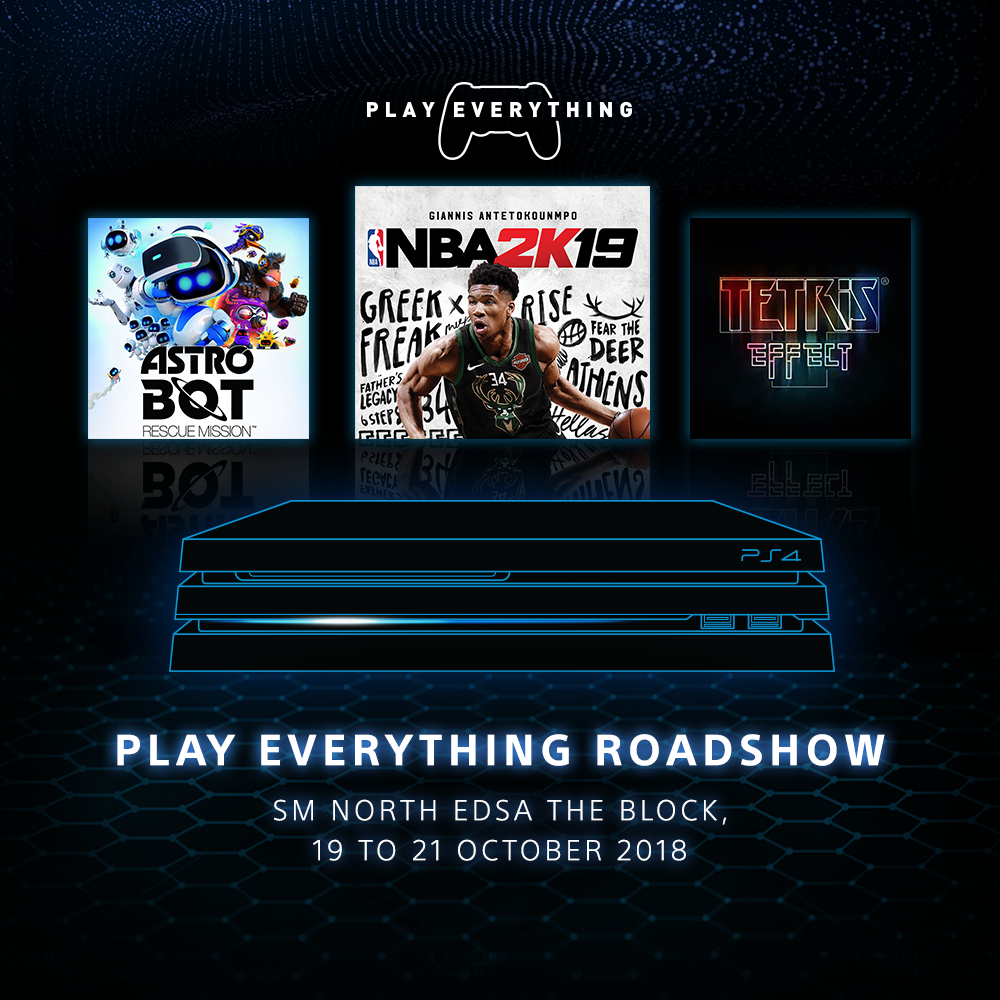 This weekend’s Play Everything Road Show by PlayStation is actually the second such event this year, with 2018’s first Play Everything event happening last April. The said event featured playable demos of Monster Hunter: World, God of War, and Detroit: Become Human.

For Play Everything this month though, PlayStation brought out the following games that attendees can try for free: Just dance 2019, Marvel’s Spider-Man, NBA 2K19, NBA 2K Playgrounds 2, Tetris Effect, and Astro Bot Rescue Mission. Aside from free-play games, there are also exclusive deals in store for attendees!

The Play Everything Roadshow is happening now until Sunday (October 19-21, 2018). So what’re you waiting for? Head on over to The Block right now!