Rapoo releases extensive line of Gaming Peripherals in the PH

Perfect for gamers with a brand-new Gaming Rig! 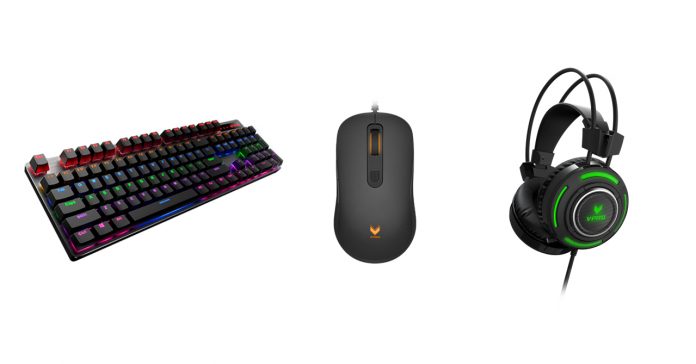 Have you recently built a new Gaming PC? Or maybe you’re looking to upgrade to better gaming peripherals? Whatever the case, if you’re looking for a mouse, keyboard, and/or headset to up your PC gaming experience, look no futher than Rapoo!

For those who aren’t familiar with the brand, Rapoo is a gaming peripheral manufacturer that makes gaming mice, keyboards, and headsets that perform well in intense gaming situations, all without burning a hole in your wallet. Recently, Rapoo released an extensive line of gaming gear in the Philippines. 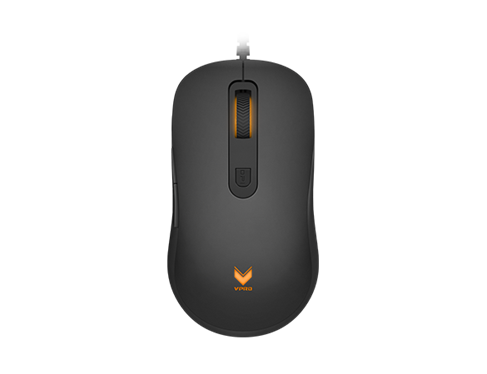 The Rapoo V16 is an entry-level gaming mouse with an ergonomic design, adjustable DPI, and a breathing backlight. The mouse is available with an SRP of only PHP 695.

The Rapoo V280 meanwhile is a higher-end model that features RGB lighting as well as built-in memory to save custom configurations. The V280 is priced at PHP 1,320. 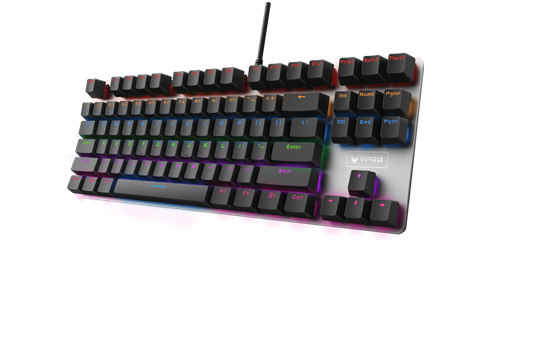 To complement the two gaming mice, Rapoo released the VPRO series of keyboards which comes in four different configurations. The first one is the V500S Alloy which features 87 mechanical keys with a high-speed response; and it’s priced at PHP 1,995. 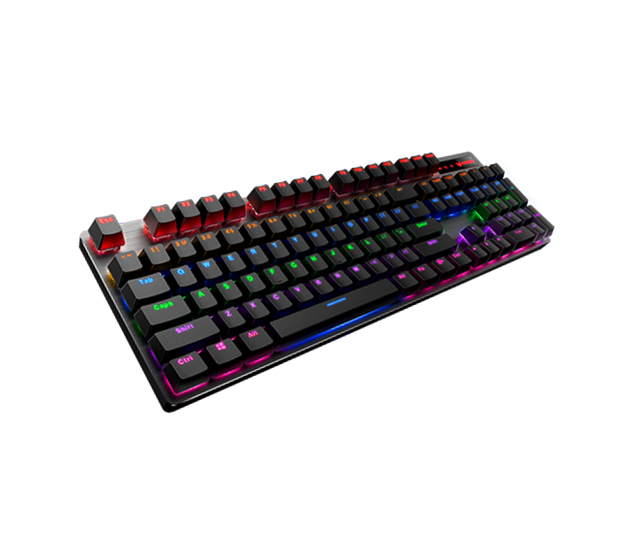 Rapoo’s next keyboard is the V500Pro, and it has a mix-colored backlit keys along with the V500S Alloy’s mechanical keys. The V500Pro is priced at PHP 2,495. 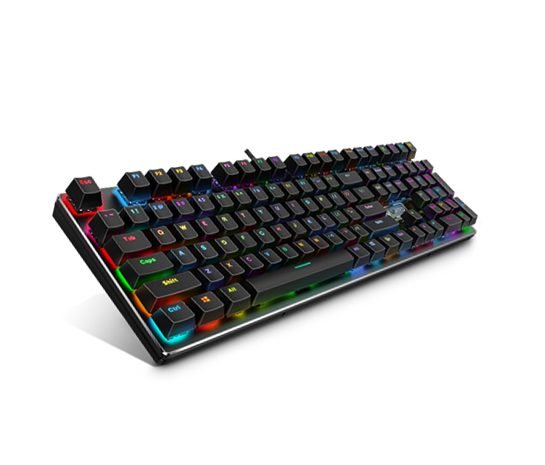 The V500RB meanwhile has the features of the previous two keyboards, but with a spill-resistant design. It has an SRP of PHP 3,195.

Finally, the V700RGB Alloy brings programmable keys and an onboard memory to save keyboard configurations. The top-end Rapoo keyboard costs PHP 3,395. 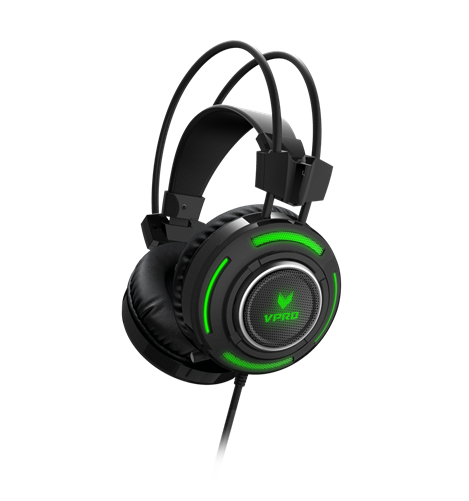 The last product of Rapoo’s latest gaming line is the VH200 gaming headset. The headset comes with RGB lighting, a noise-cancelling microphone, and it’s built with durable lightweight materials for better comfort. The VH200 has an SRP of PHP 1,495.