The RE2 remake is shaping up to be another great entry to the series! 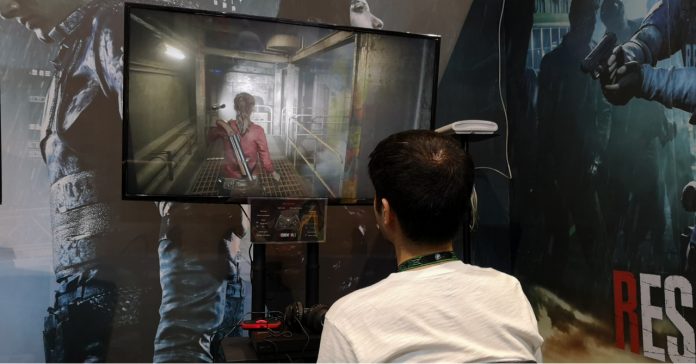 Back in PSX and Tokyo Game Show 2018, some of us here at UnGeek got to try out a demo of the highly-anticipated Resident Evil 2 remake. Considered as one of the series’ best, RE2 for the original PlayStation was a big hit back when it was released, so it’s no surprise that the upcoming remake has an immense amount of hype.

During our previous two demos, the game certainly succeeded in delivering the beloved RE2 experience but with modern graphics and gameplay. Though we were only able to play the Leon demo… until now! At ESGS 2018, Datablitz and Capcom brought a demo of RE2 for Filipino gamers to try out. I myself got to try RE2, but as Claire Redfield! 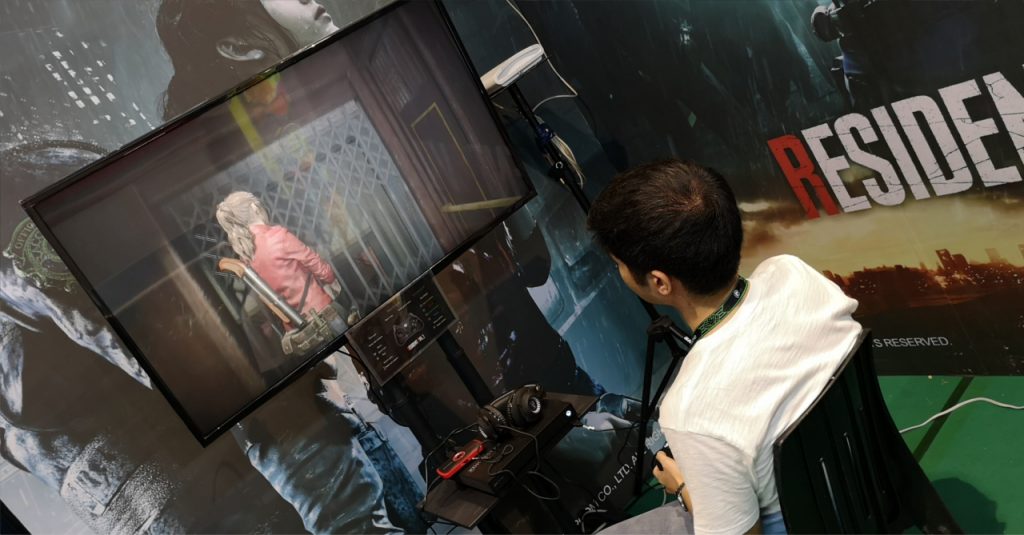 Unlike the Leon demo, Claire’s RE2 was basically just one boss fight and a couple of cutscenes; specifically, the fight against William Birkin. Longtime series fans should definitely be familiar with the Birkin fight, but thanks to the remake’s revamped gameplay (it’s now in third-person) and great graphics (courtesy of the Reach for the Moon Engine), the boss fight still offered a fresh and fun experience.

If you have not played the original RE2, the Birkin fight in the demo is reminiscent of the Bloater battle in The Last of Us (this bloater fight in particular). Both boss fights feature a large and lumbering zombie creature with a ton of health and a devastating attack. The fights also both take place in a tight area that loops around, which makes for an intense (and scary) experience, especially when you lost track of where the enemy is. 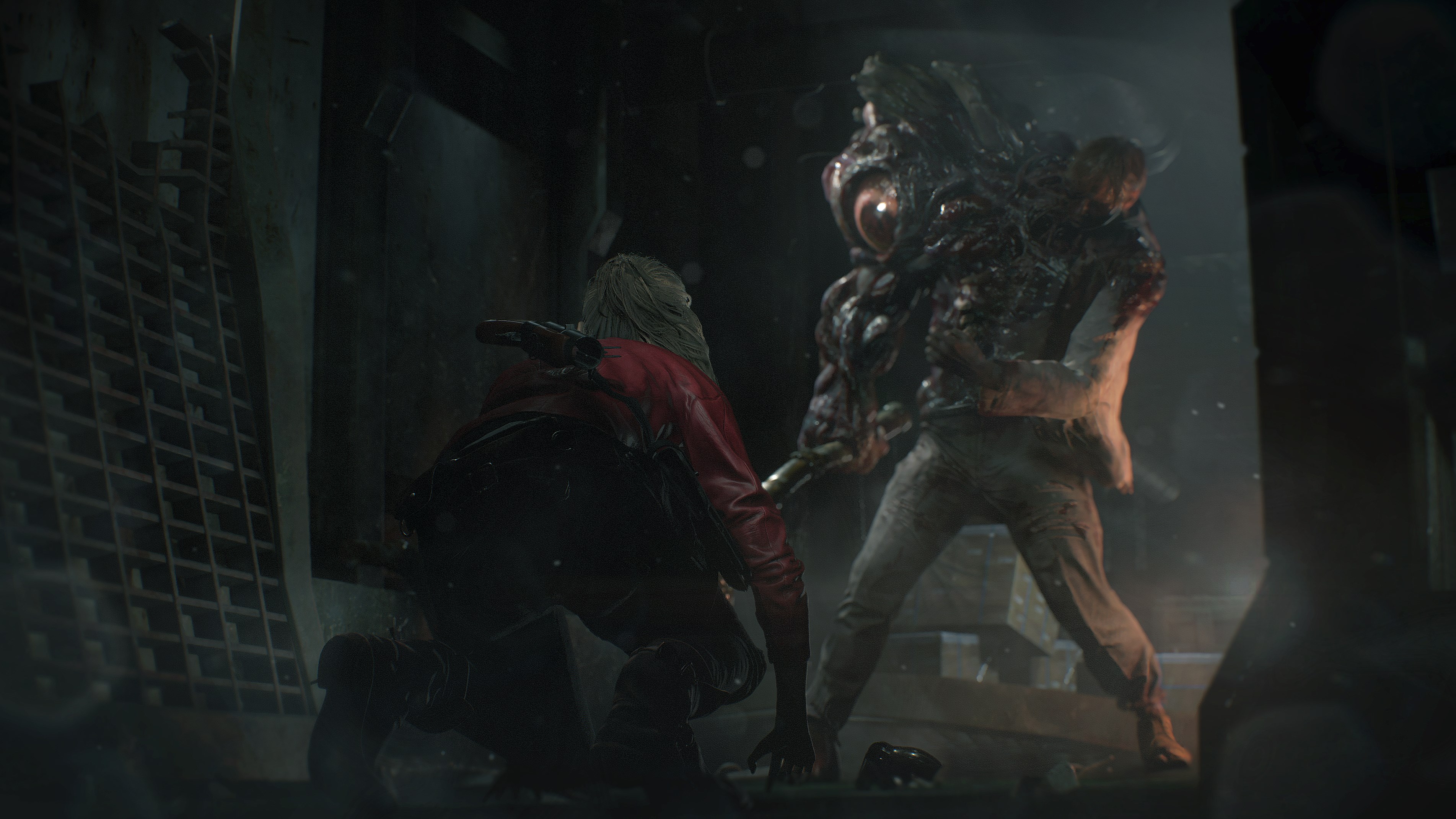 What surprised me about the Birkin fight though is that it takes place in a fairly well-lit environment. When the fight started, I didn’t really feel scared as I can clearly see Birkin; though as the fight went on, pipes started bursting around the area which filled the scene with steam. Now the area didn’t go dark because of it, but it did make it hard to see the monster — that’s when things got intense.

As I couldn’t clearly see where Birkin will come from, my shooting became even more panic-y. Then I discovered that Birkin can surprise attack you from above; that got my heart pounding! While I hate to admit it, it took me two tries to beat the boss. In my defense though, I usually suck at console shooters (be it an FPS or a third-person shooter).

Overall, I had a great time with the short Claire demo of RE2. While it’s not perfect, given that the camera got slightly wonky in tight spaces and changing weapons/healing can be a pain when fighting; the demo gave me a good overall impression of the Resident Evil 2 remake. Now I’m looking forward to the game even more!