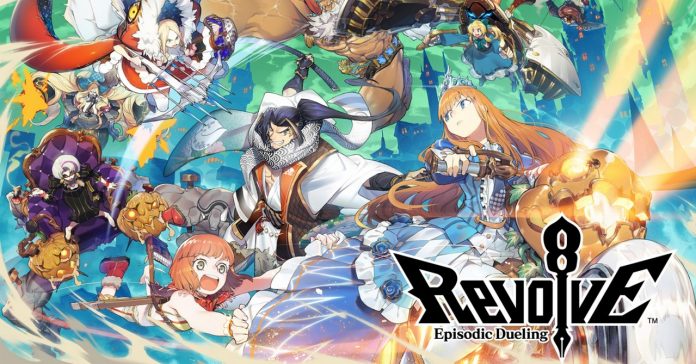 Revolve8’s gameplay is similar to Clash Royale — players build his/her own deck of 8 cards and is tasked to destroy your enemy towers while defending his/her own. The game’s cards also has unique and powerful Hero skills which opens new opportunities for different combinations and strategy in real-time battles. 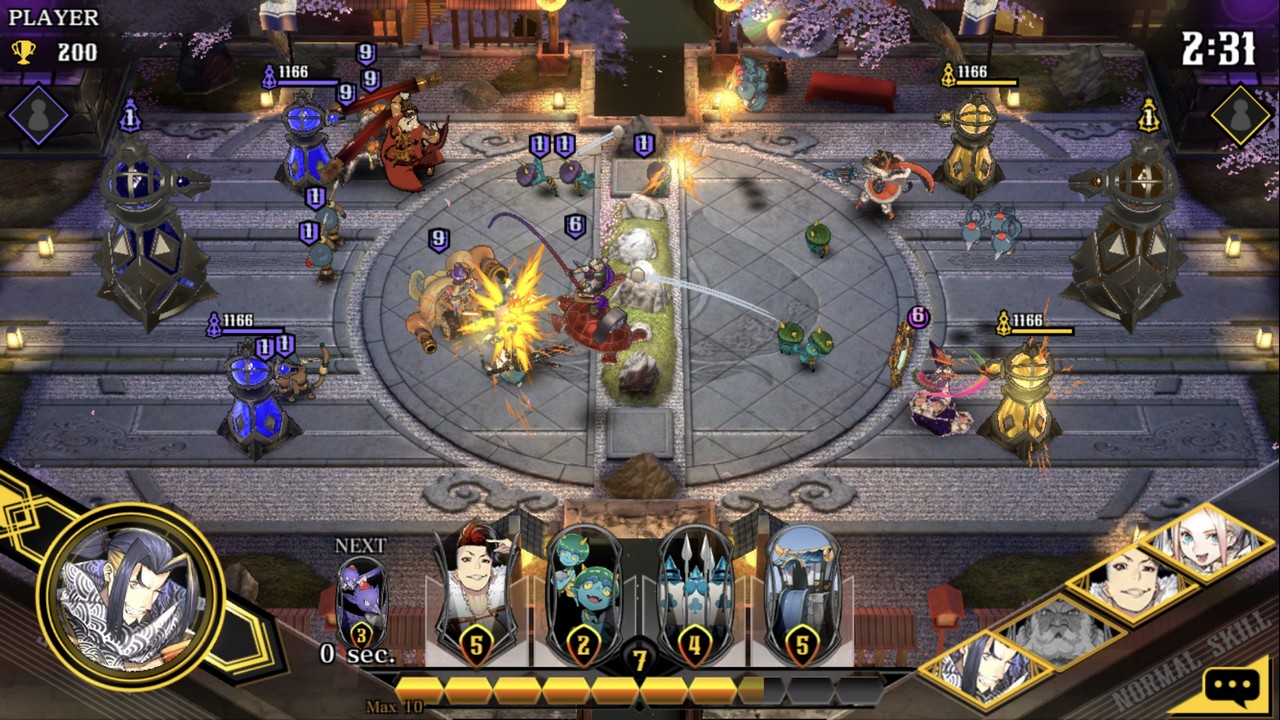 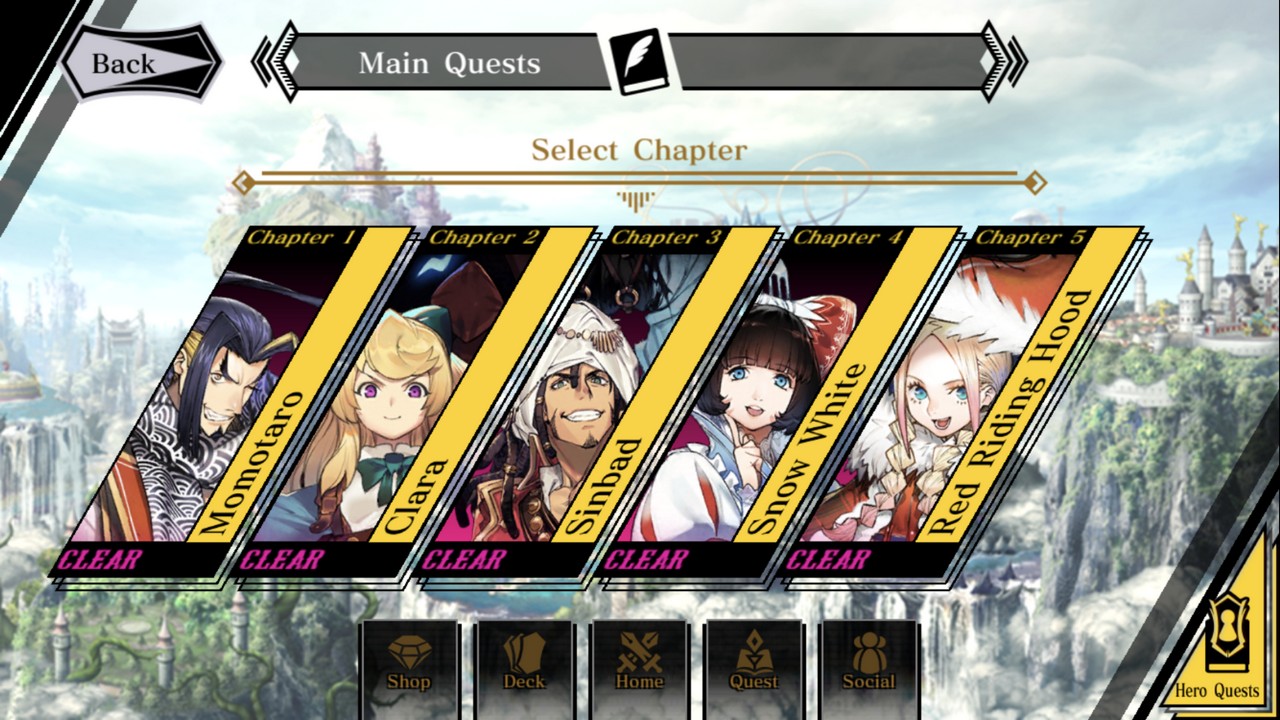 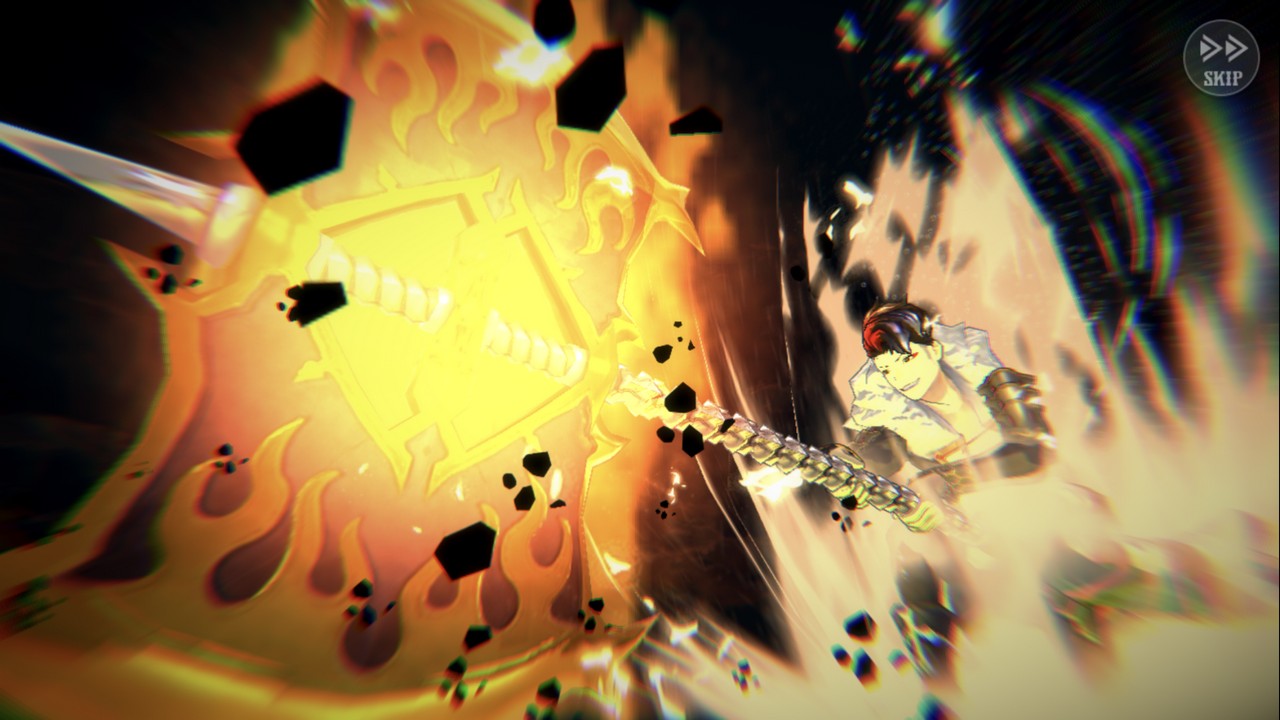 The Revolve8 Closed Beta testing launches on Oct 23, 2018 and will end on Nov. 2, 2018, so save a spot now and pre-register for CBT today as sign-ups close on October 22, 2018. All pre-registered players before the game release will get a special bonus Hero “Kintaro” if the number of applicants exceeds 10,000 when the game officially launches!

Get to know some of the fairy tail characters reimagined by Koji Igarashi. 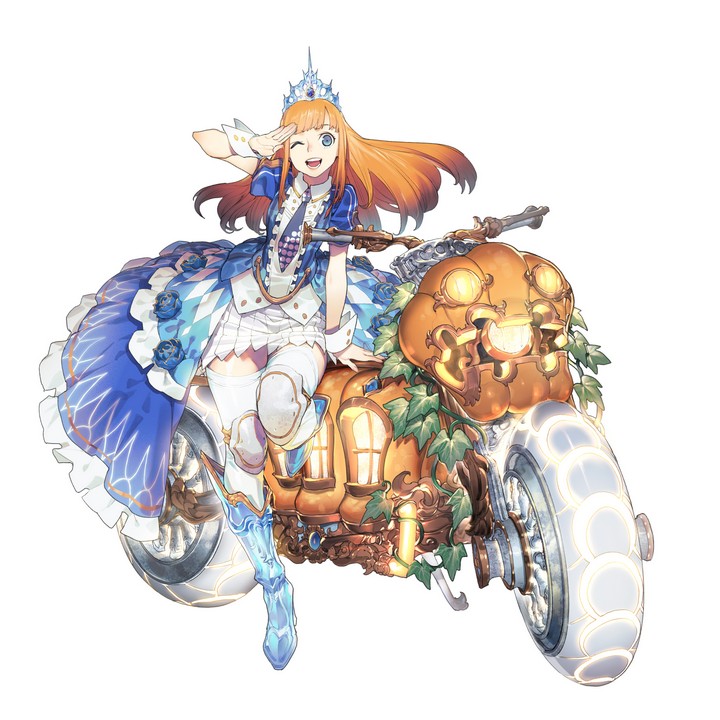 Cinderella: An idol that loves motorcycles. Her producer, the Fairy Godmother, was smart to exploit her mad riding skills which is how she is gaining popularity. But since she still has a lot to learn, her contract has to be renewed every night at 12 o’clock. 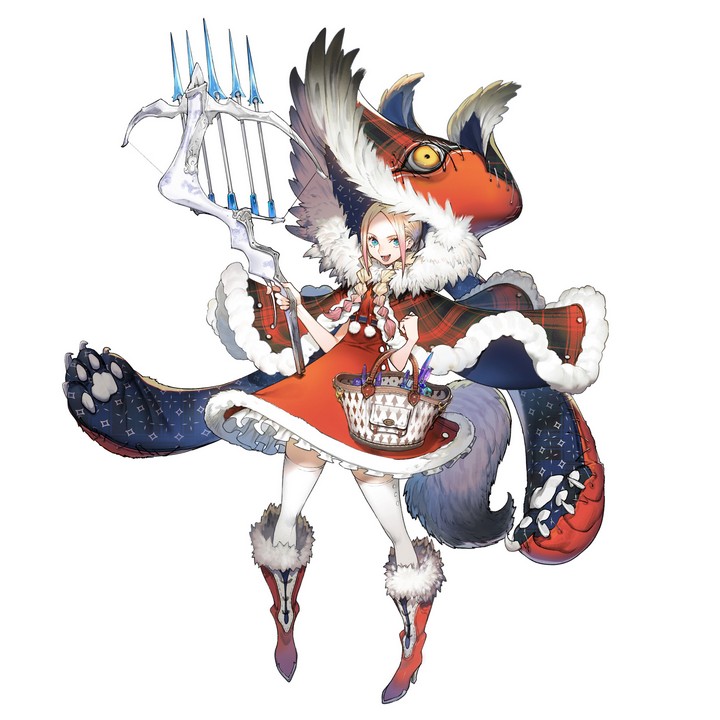 Red Riding Hood: Fashion and social media are all she cares about. Posting the next best pic, getting more followers and likes mean everything! 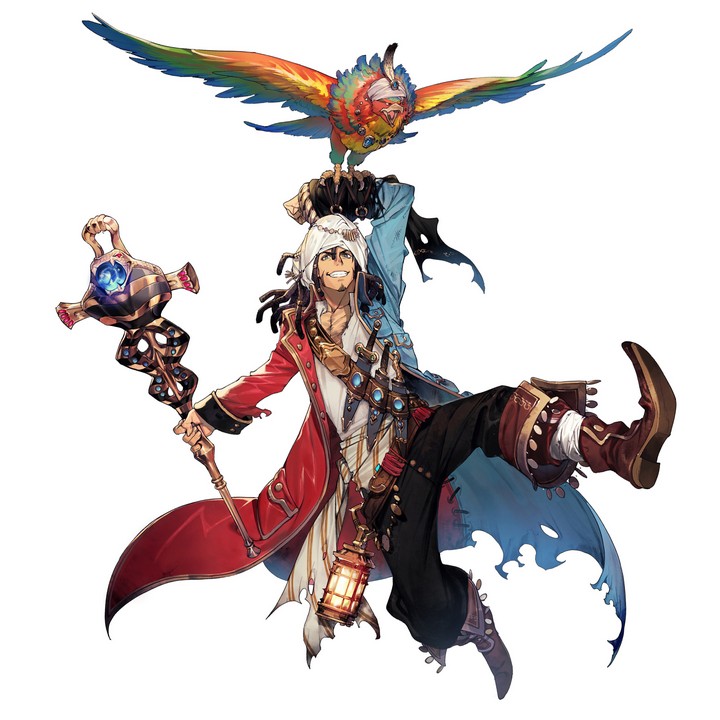 Sinbad: An explorer that sails the seas with his crew. People are drawn to him and he leaves a lasting impression wherever he goes, usually for performing some form of heroic deed. However, his vanity increases along with his fame.

Understand the strengths and weaknesses of your cards, classified into “Heroes”, “Minions”, “Buildings”, and “Magic”. Choose them wisely to form a strategy and win!

When a player builds a deck, the game will automatically assign one of the three deck types to it as a way to help set up a strategy.

Lead your team to victory with 2 skill types

Learn the basics of battle and the strengths / weaknesses of each Hero through single-player quests.