Sony announces full list of titles for the PlayStation Classic

Yes, Metal Gear Solid is there! 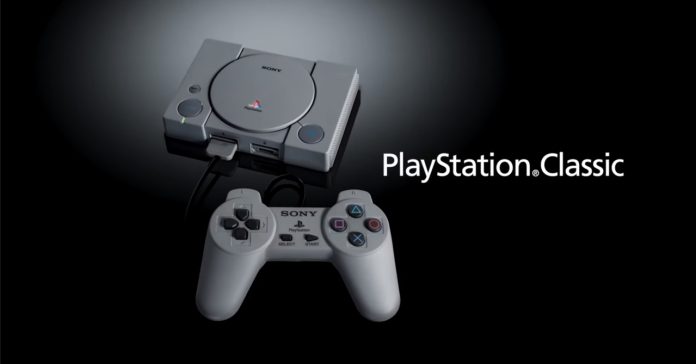 Announced last month, the PlayStation Classic is a mini PS1 that comes pre-loaded with 20 titles (think the NES Classic Edition) that will be released this December. During its initial announcement, Sony only revealed the first five titles. Now though, PlayStation has just uploaded a new video which reveals all 20 pre-loaded games on the console!

Here are the 20 pre-loaded games in the PlayStation Classic:

With the PS1’s large games library, it’s practically impossible to narrow down all of the console’s best and most memorable titles to just 20, so it’s no surprise that the Classic’s pre-loaded games are missing games such as PaRappa the Rapper and Silent Hill. Though it does have PS1 classics such as Metal Gear Solid, Twisted Metal, Syphon Filter, the first Resident Evil, and many more.

The PlayStation Classic will be released on December 3, 2018 (the release date of the OG PS back in 1994) for an SRP of $99.99 USD. No word yet on the console’s availability in the Philippines though.

- Advertisement -
Previous article
Devil May Cry 5 Impressions | ESGS 2018
Next article
Jump Force is one ambitious crossover, and it’s coming out on February!