Will it be released as early as next year though? 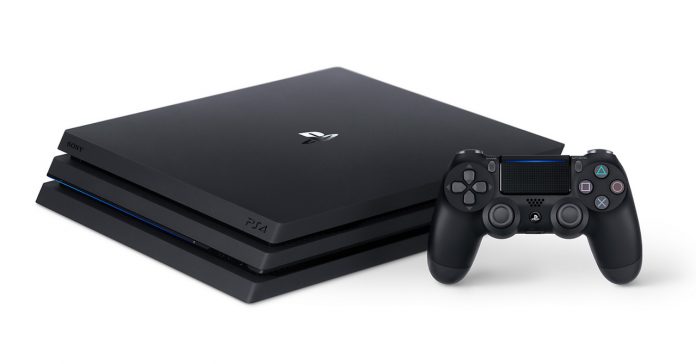 Sony’s PlayStation 4 is undoubtedly a big hit; not only did it spawn numerous well-received exclusives, it’s also a top-seller in its own right with over 80 million units sold (more than the PS3’s entire lifetime sales). It’s no surprise then that Sony has confirmed that it is working on the next-generation follow-up to the PS4.

In an interview with the Financial Times, Sony President and CEO Kenichiro Yoshida said: “At this point, what I can say is it’s necessary to have a next-generation hardware.” This means that Sony is definitely working on the ‘PS5’, though there’s no word yet on when it will be released. 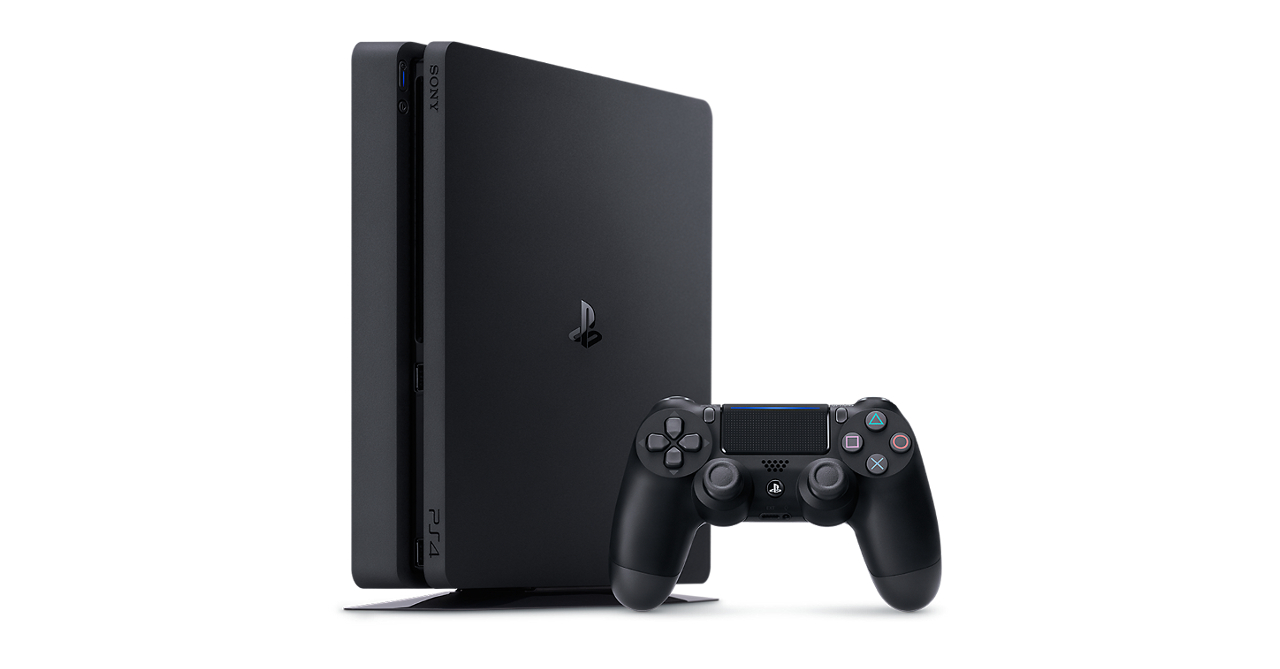 Some fans argue that the PS5 will be released in the holiday season of 2019. Their reasoning is that there is no PSX 2018 in the US, nor are there any more upcoming exclusives after the major titles highlighted at E3 2018. While the argument is sound, we think that 2019 is a bit too early for a PS5 release, especially as the PS4 is still enjoying strong sales; plus, it might kill off some of the hype for the upcoming PS4 exclusives such as Ghost of Tsushima or The Last of Us Part II.

Though if it does release next year, we wouldn’t mind as long as it’s fully backwards compatible, so early adopters can play their PS4 game library with ease. While we don’t expect the PS5 to have a big leap graphics-wise, it’s safe to say that Sony should target native 4K and maybe even 60fps as a standard.

Do you think the PS5 will release next year? Or is it going to come out much later? Tell us what you think on the comments below!

- Advertisement -
Previous articleStrap yourselves in for a Marvel Studios 10th Anniversary Movie Marathon from October 13-21!
Next articleHonor 8X launches in the Philippines with an unbelievable price tag!