Soulcalibur VI is an excellent return to form for the franchise! 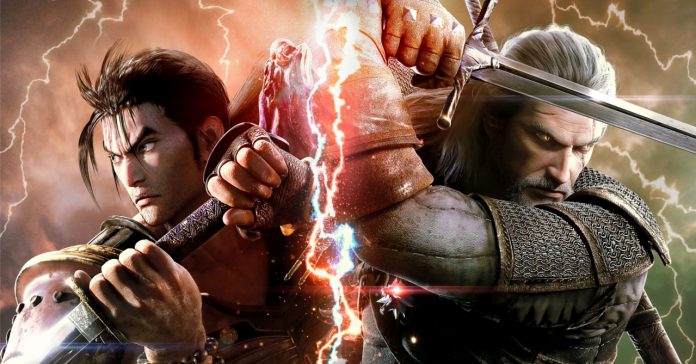 After an over six year hiatus (not counting Soulcalibur: Lost Swords on PSN), Soulcalibur is back with its sixth installment, and it seems that the wait was worth it! Soulcalibur VI reviews are in from major publications all over the world, and they are highly positive. The game currently has a score of 85 in MetaCritic based on 15 reviews (as of October 18).

Here’s a quick look at the reviews and ratings for Soulcalibur VI:

“Despite some minor issues, the soul of Soulcalibur 6 is so strong that they don’t do much to bring down what is one of the best entries in the series. The new Reversal Edge and Soul Charge mechanics add new layers of strategy and mind games while the one-two punch of Libra of Soul and Soul Chronicle will provide hours upon hours of fantastic single-player content. Beyond that, Soulcalibur 6 is just straight up fun for players of any skill level.”

“SoulCalibur VI is a fighting game that’s easy to recommend. Like all the best titles in the genre, it has a low barrier to entry and high skill ceiling. For those looking to get in a few games with friends it’s welcoming and immediately enjoyable. For those committed to ploughing the depths of its systems to get tournament ready, it has plenty to unpack and understand.”

“SoulCalibur VI is undoubtedly one of the finest fighting games of this generation, and one worth exploring even if you can’t get into the broader fighting genre. With rich and complex campaign modes and robust gameplay, SoulCalibur VI is a game I will return to for years to come.”

Soulcalibur VI is a reboot of the series, with the game revisiting the events of the first Soulcalibur title. The game not only includes series staple characters, it also features guest charcter Geralt of Rivia from The Witcher series.

The game will be released tomorrow (October 19) on the PS4, Xbox One, and Windows PC.