Spider-Man: Into the Spider-Verse gets official PH cinema release date 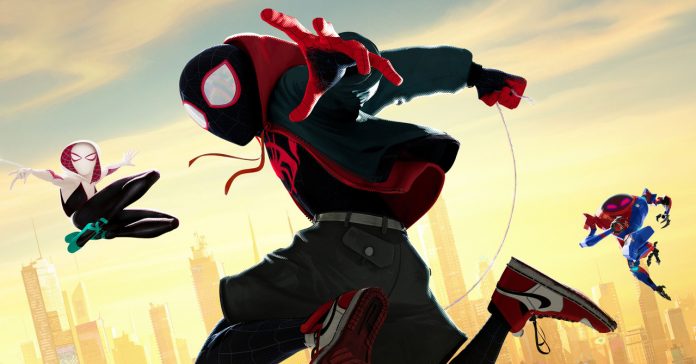 Calling all Spidey fans in the PH! Columbia Pictures Philippines recently announced that Spider-Man: Into the Spider-Verse will be released in PH cinemas this December 13, 2018! The movie’s PH release is one-day earlier than its USA release (two days technically counting time zone differences), meaning fans of the web-slinger in the country will see the movie earlier than the most of the world!

In case you aren’t familiar with the movie, watch Into the Spider-Verse’s latest trailer here:

Into the Spider-Verse will follow Miles Morales as Spider-Man who is introduced to Spideys from different universes including Peter Parker, Gwen Stacy (Spider-Gwen), Peni Parker (SP//dr) , Spider-Noir, and even Spider-Ham!

The movie’s cast of characters are voiced by an all-star cast, with actors such as Hailee Steinfeld, Mahershala Ali, Jake Johnson, Liev Schreiber, Nicolas Cage, and many more! 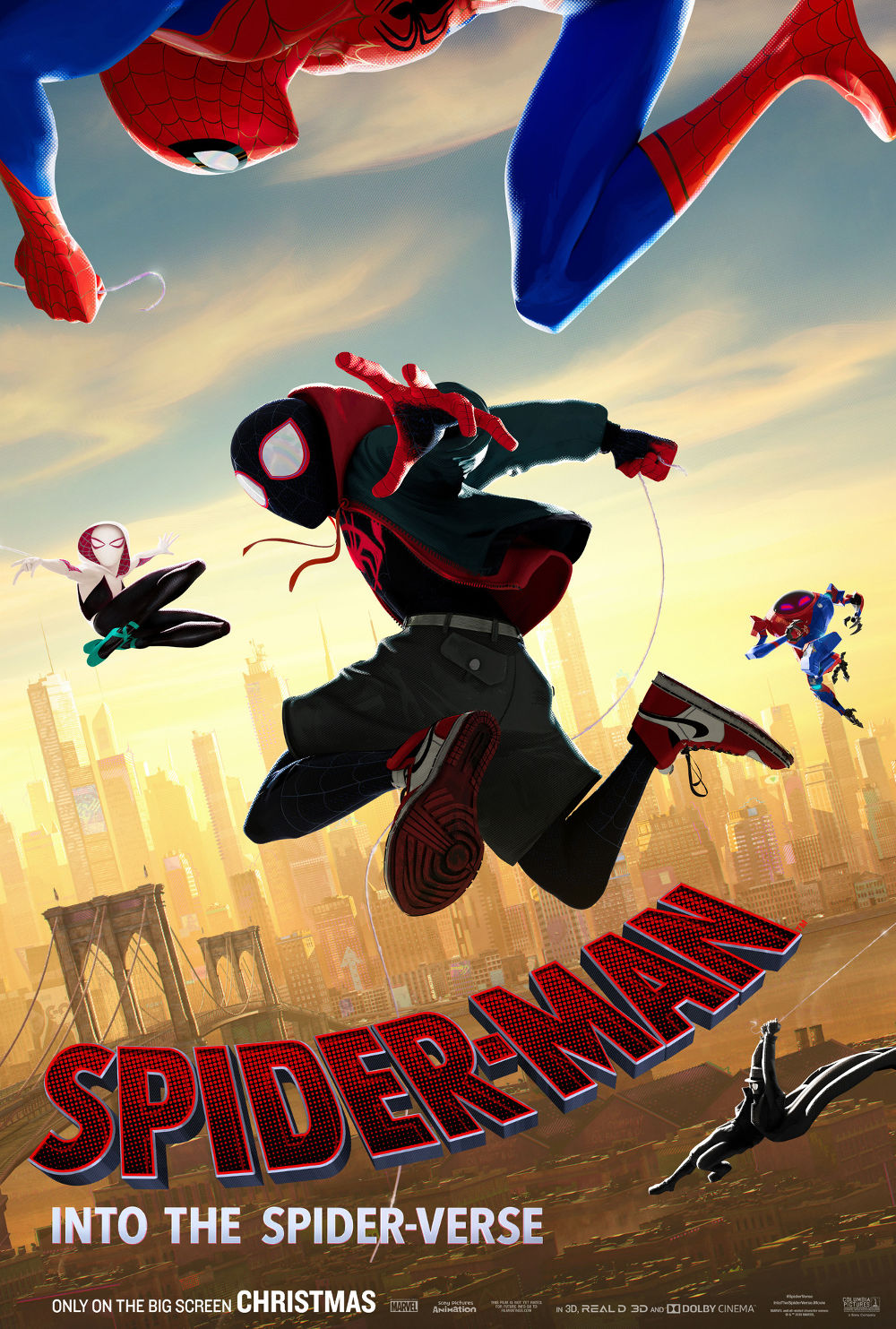 Spider-Man: Into the Spider-Verse is created by Sony Pictures Animation and produced by Phil Lord and Chris Miller (of 21 Jump Street and The Lego Movie fame). The film does not tie-in to the Marvel Cinematic Universe; though because of the ‘spider-verse’, every Spider-Man can be considered canon!

- Advertisement -
Previous articleExcited for Fallout 76? Then get ready for “spectactular” bugs
Next articleNETFLIX’s Sabrina will put a spell on you!