The Republic Broadens as ASUS ROG Opens Another Concept Store in SM Mall of Asia!

All Hail the Republic! 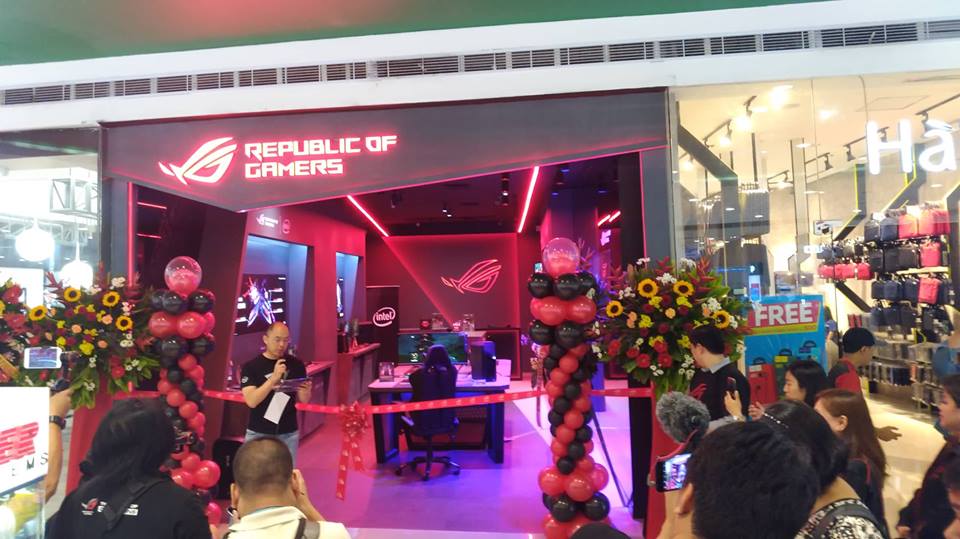 The store launched last September 29th, and it boasts of an open-layout system, a first in the country, according to ASUS Systems Group Country Manager, George Su.  “With the launch of the South District of the Republic in SM Mall of Asia, we aim to further solidify our stance as the number one gaming brand in the country as we open the first ROG concept store in the country that adapts an open-floor layout. This is the first store outside Taiwan that will embrace an experiential floor plan, similar to our ROG premium store in Syntrend Electronics Mall in Taipei, and gives current and prospective ROG end-users with a better experience in trying out the latest ROG devices to help with their decision to Join the Republic,” added Su. 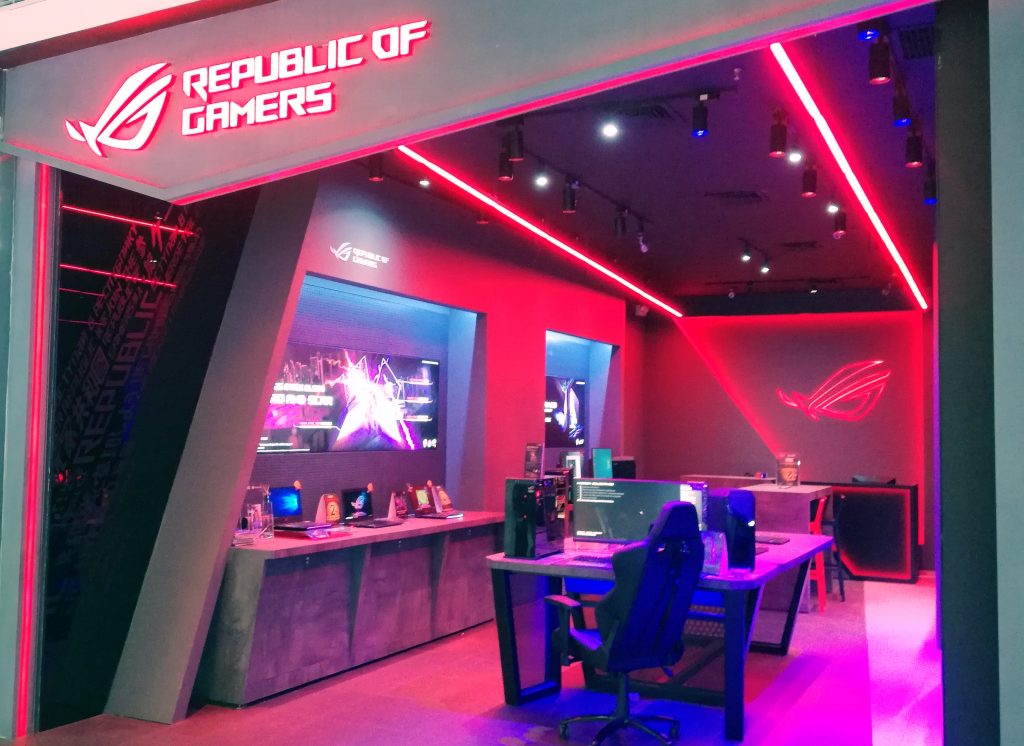 Inside is candy land for hardcore tech and gamers with the latest ASUS ROG machines for you to sample and experience. 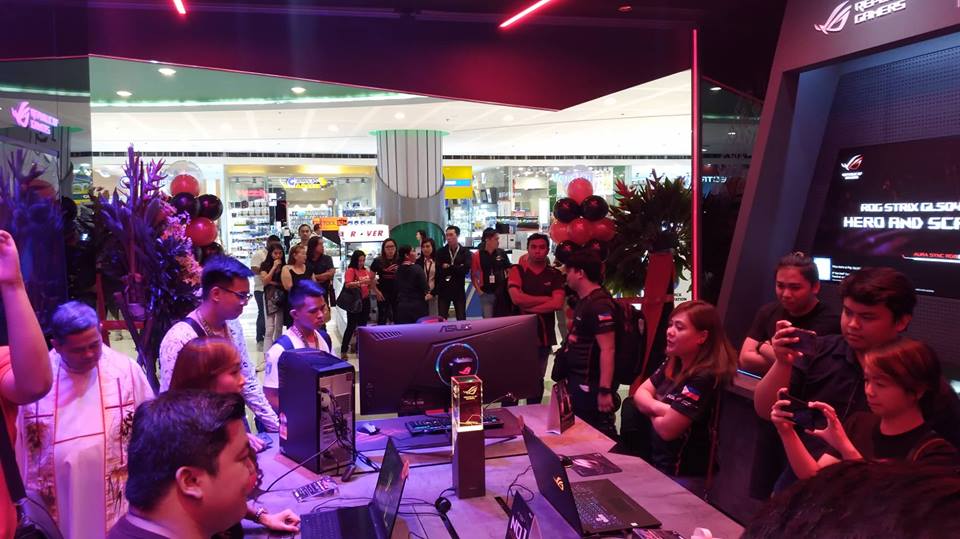 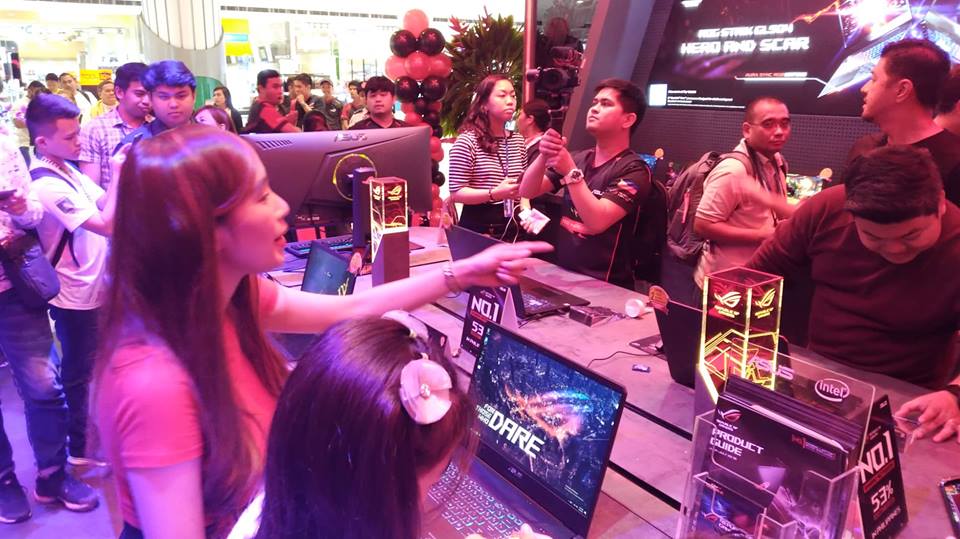 Among the highlights of the store opening were the GL 21 Hurrican, the new ROG Scar and Hero II laptops, oh, and a whole bunch of ROG apparels as well among other tech goodies. 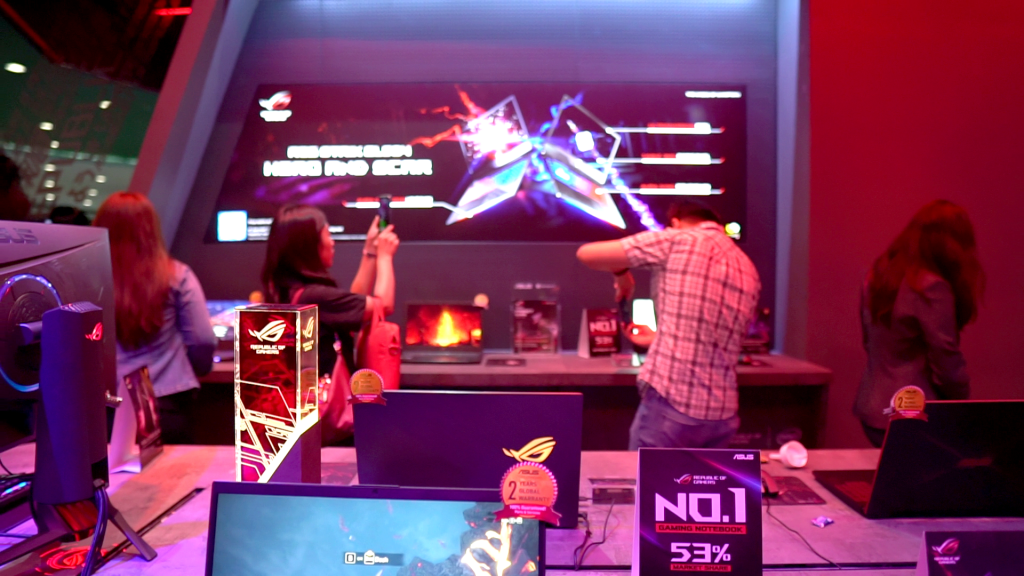 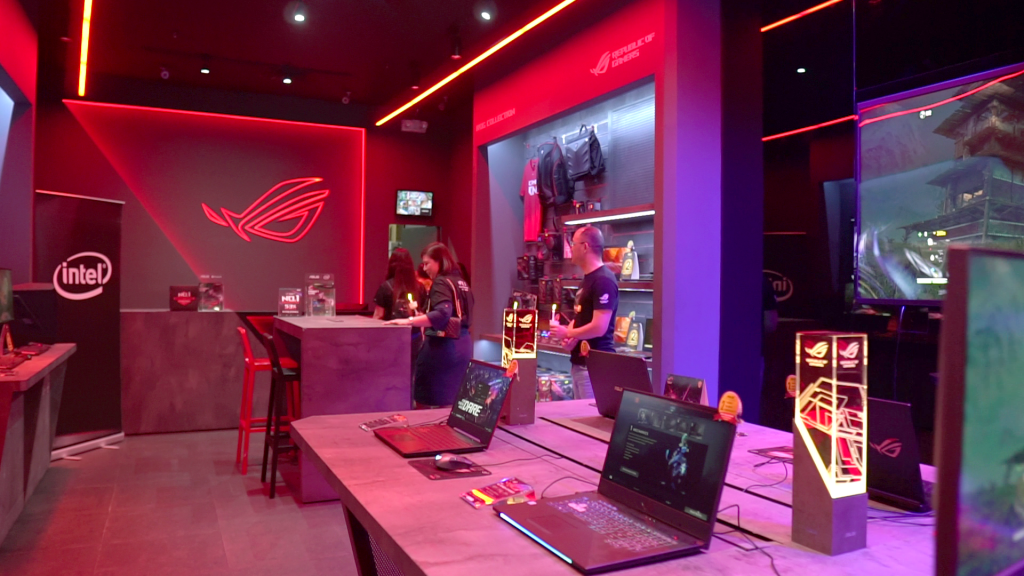 The ASUS ROG South District is the 4th concept store established by the gaming powerhouse with the first ROG Concept store being situated at SM Megamall Cyberzone. Since then an ROG SM North Edsa and an ROG SM City Cebu were put up prior to the latest one in MoA.

“With these districts of the Republic, ASUS ROG has dominated as the number one gaming brand in the country. In fact, we are happy to share that we are still the Number 1 gaming brand today, with a 53 percent market share based on market data as of June 2018,” said Su. 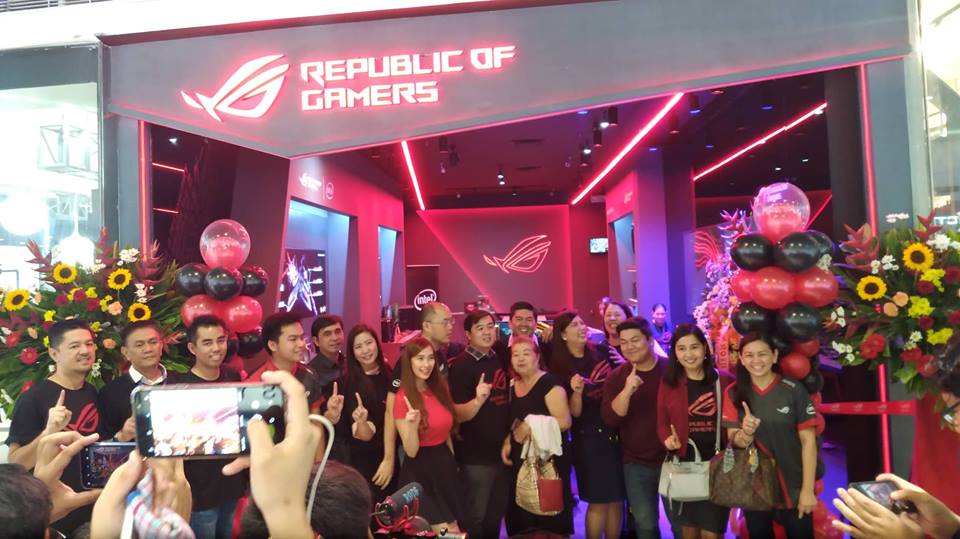 If you’re ever in the area and what to experience the latest ROG machines, head out to SM Mall of Asia’s Cyberzone and check the latest concept store out! Congrats, ASUS ROG! Here’s to expanding the Republic!