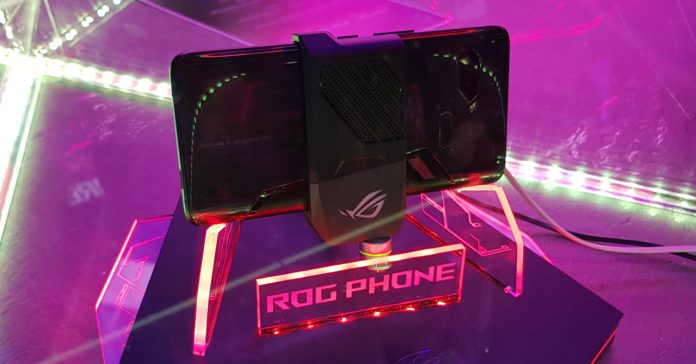 Since it was announced last June at Computex, we wondered when ASUS will release its top-of-the-line gaming smartphone in the Philippines. Fast forward to October, the ROG Phone is finally here! 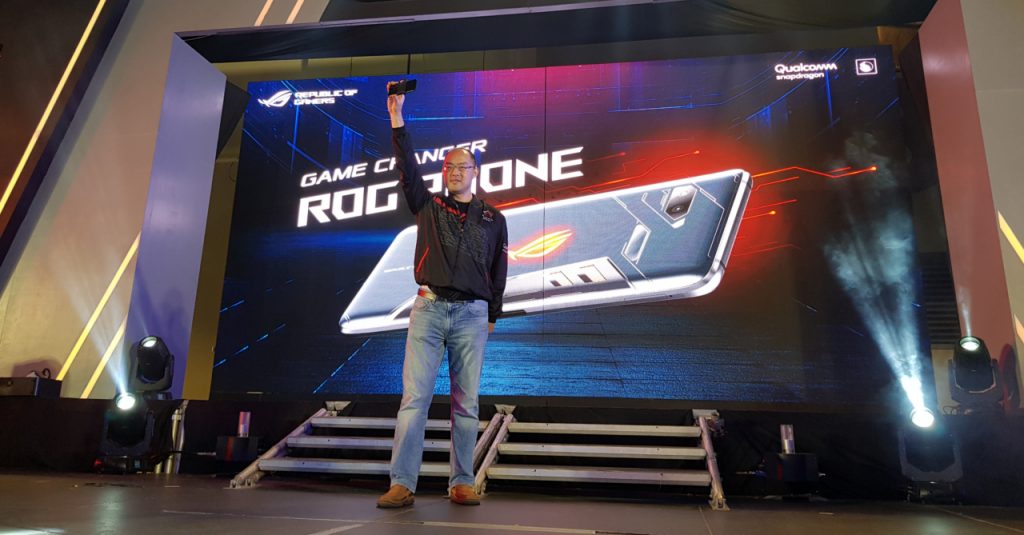 ASUS just held its official launch event of the ROG Phone at ESGS 2018! While the phone itself can be seen and tested out at the ESGS ROG Booth, it’s only today that ASUS revealed details of the phone to the general public. 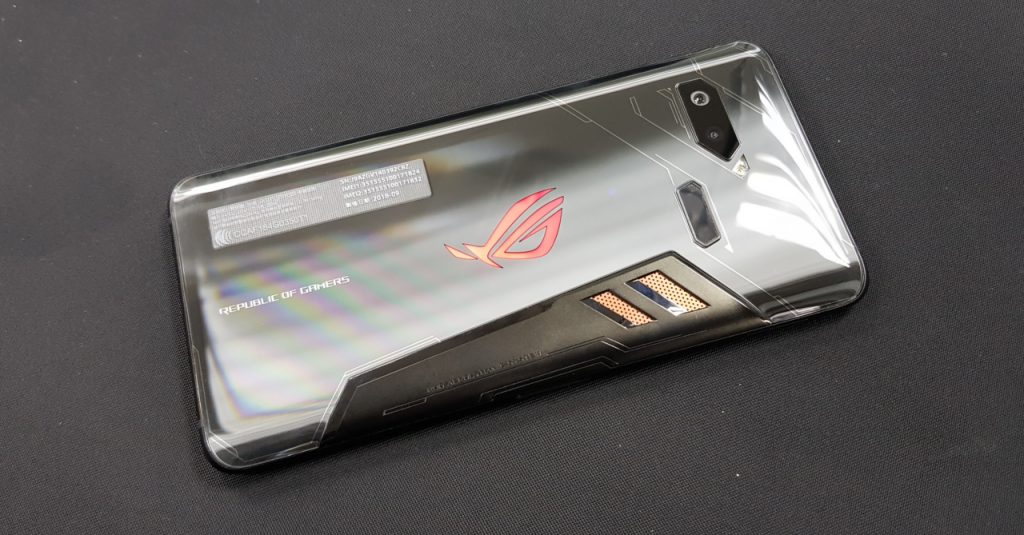 In case you haven’t followed much tech news lately, the phone is ASUS’ first ROG-branded smartphone. As befits the ROG brand, the phone features top-end specs such as a Snapdragon 845 processor that’s complemented by 8 GB of RAM and up to 512 GB of onboard storage. 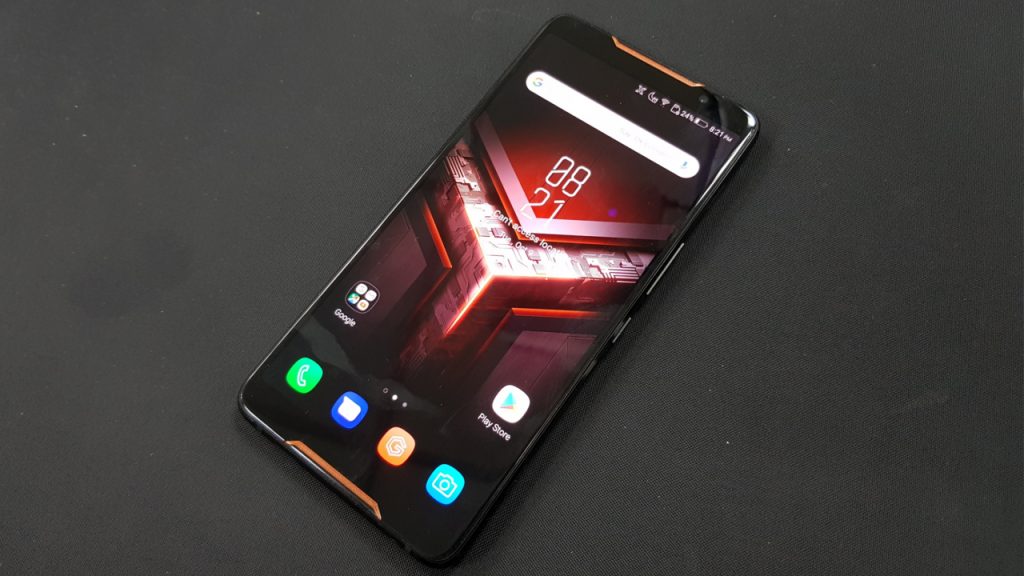 Thanks to topnotch specs, the ROG Phone will offer an amazing mobile gaming experience, no matter what game you play. Now if you’re worried about the phone heating up during gaming, you shouldn’t as the ROG Phone has a 3D Vapor Chamber too keep the phone cool. 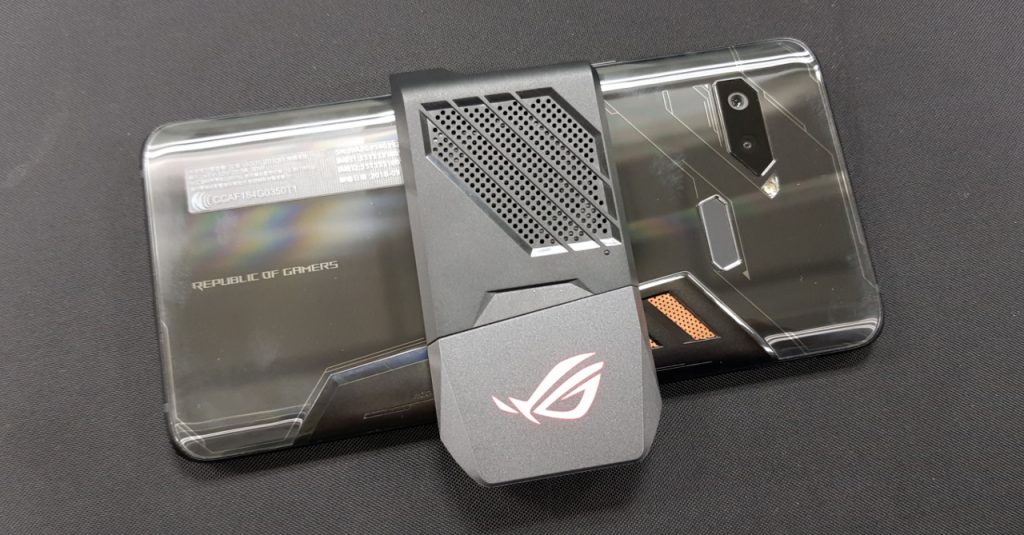 Need even more cooling? The ROG Phone includes an Aeroactive Cooler in the box; the device not only adds more cooling power, it also comes with an extra 3.5mm jack. Aside from the cooler, the phone also supports a lot of other accessories such as the TwinView Dock that adds an extra display or the Switch-like GameVice controller (no word yet on PH availability of the accessories though).

So how much is it?

With all these top-end features, we expected the phone to have a wallet-busting price, but it’s actually not that bad! 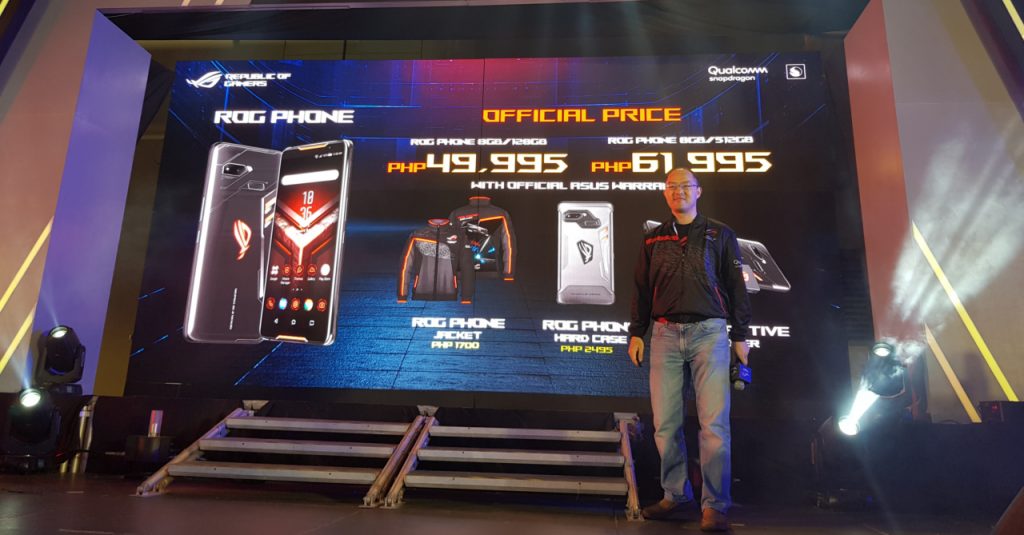 The ROG Phone 8 GB/128 GB version is priced at PHP 49,995. The 8 GB/512 GB version meanwhile, will cost PHP 61,995. Sure, the prices will put a hole in your wallet; but looking at the features that the ROG Phone has, it’s actually a decent pricepoint when compared to the latest iPhones for example. 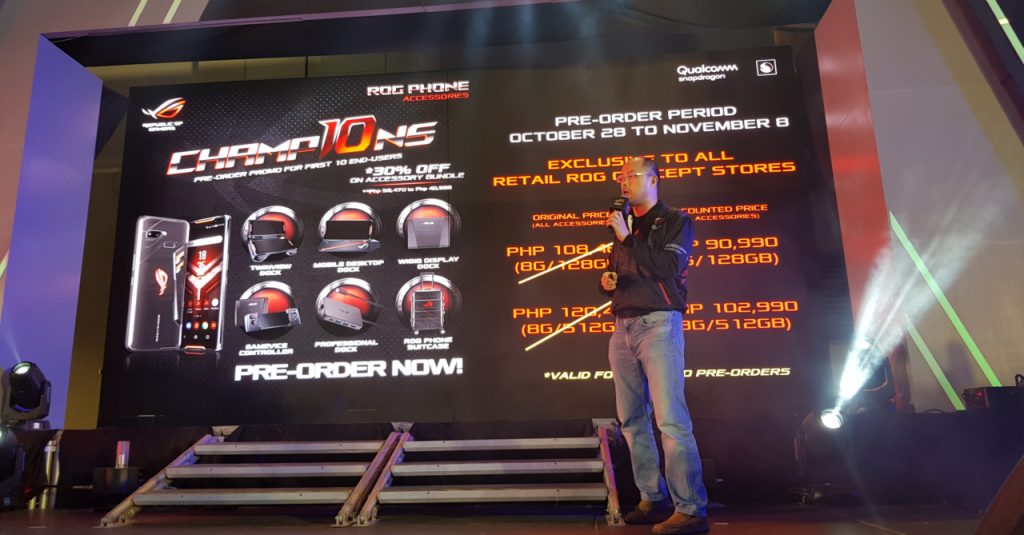 The phone will also be available in a bundle complete with all the ROG Phone accessories. The bundle will have a special price of PHP 90,990 (128 GB ver.) and PHP 102,990 (512 GB ver.), but you better hurry though as it will only be available for the first ten end-users who pre-order.

The ROG Phone is available for pre-order starting today until November 8! The device can be pre-ordered at ROG stores nationwide. Need some convincing on pre-ordering the phone, check out our unboxing and first impressions of ASUS’ latest flagship gaming device.