And it's directed by Gurren Lagann and Kill la Kill creator, Hiroyuki Imaishi! 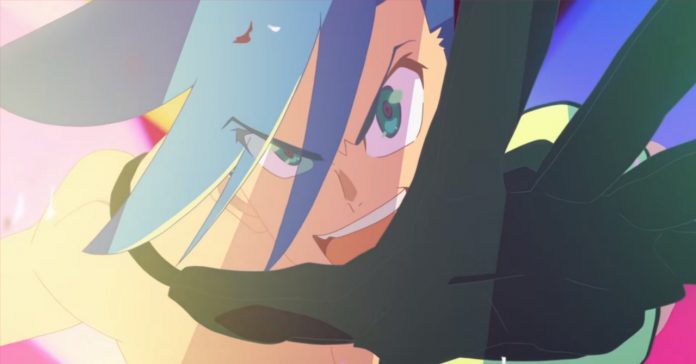 Are you ready for anime to be saved? Of course you are! And the great thing is you won’t have to wait too long as Studio Trigger recently revealed more info about its upcoming anime film Promare, including a new teaser trailer, poster, and even the movie’s release date!

If you haven’t yet, watch the teaser below:

In case you aren’t familiar with it, Promare is an upcoming movie that’s the spiritual successor to fan favorite animes Gurren Lagann and Kill la Kill; it is after all by Gurren and KlK creator, Hiroyuki Imaishi. Joining Imaishi are more staff members who have worked on the two previous series such as lead writer Hiroyuki Imaishi.

From the small glimpses in the trailer, fans of Trigger’s work should definitely be excited for Promare! Just look at some of these awesome screenshots:

Aside from the new trailer, an official poster for Promare was also revealed. The poster features the film’s main character, Galo (who looks an awful lot like Gurren Lagann’s Kamina) who appears to be holding some kind of weapon (which shares some design similarities to Strelizia from Darling in the FranXX). 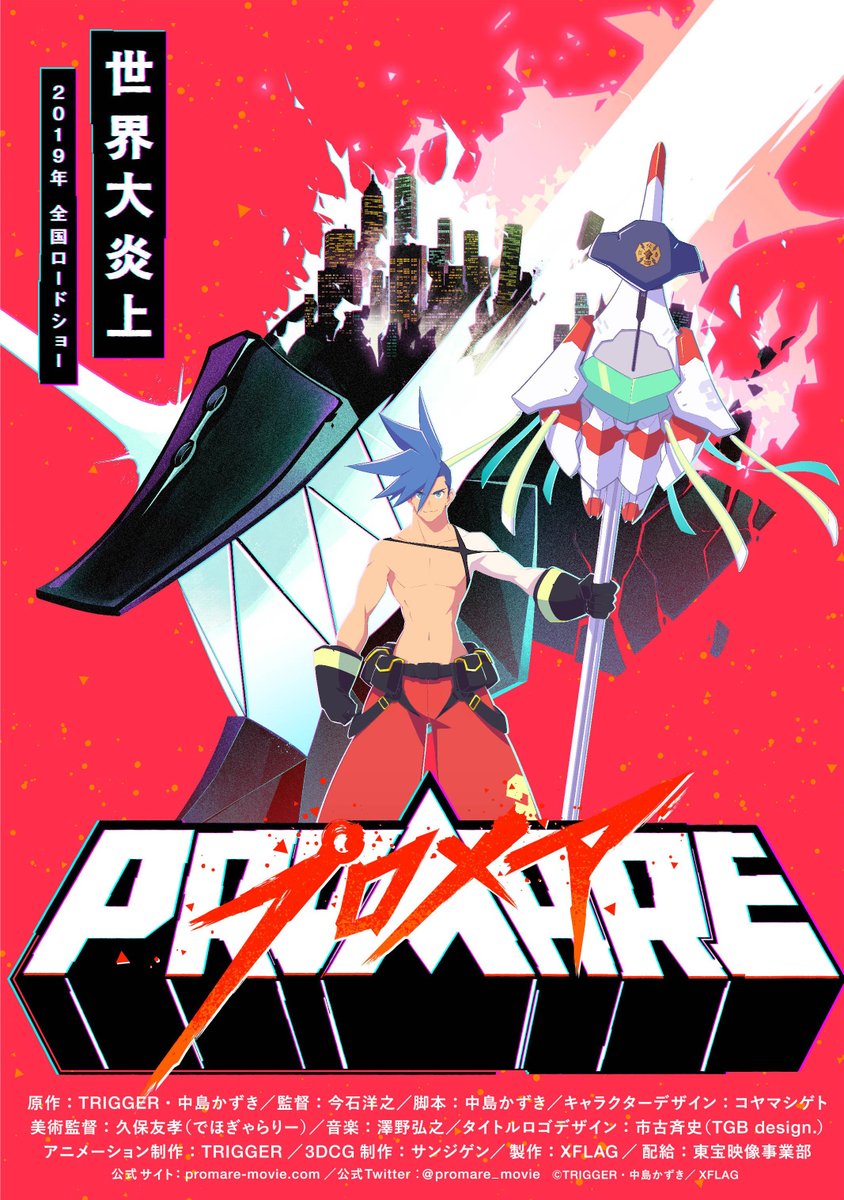 Promare is a collaboration between anime studio Trigger and producer XFlag. The film will be relased in cinemas sometime this 2019 in Japan. No word yet on international release date though.

- Advertisement -
Previous article
8-Months Down the Line and the ZenFone 5 Shoots Better than Ever!
Next article
No Single Player Campaign, No Problem | Call of Duty Black Ops 4 Review