Kingpin is back! And it seems that he brought a friend 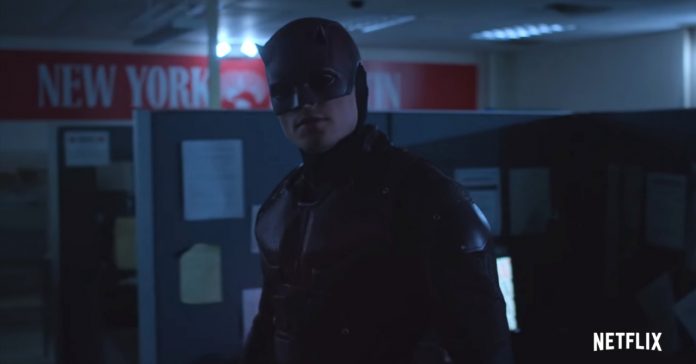 After two years, we’re finally getting Season 3 of Daredevil! And at New York Comic Con 2018, Netflix revealed a dark new trailer for the show’s third season, and it got us hyped!

If you’ve watched the trailer already, then you should know that Wilson Fisk (aka Kingpin) will be released from prison in Season 3, and he’s going to make Daredevil’s life a lot harder. Daredevil himself looks to have undergone some changes since we last saw him in The Defenders; gone is his dark red suit in favor of an all-black ensemble.

That is until we see what seems to be another Daredevil in the signature red suit. Though the real Daredevil promptly showed up, which means this fake is probably Bullseye (given how accurate his throw was in the trailer). That’s not just blind guessing on our part though, as Netflix did reveal casting for a certain “Benjamin Pointdexter,” one of Bullseye’s names in the comics. 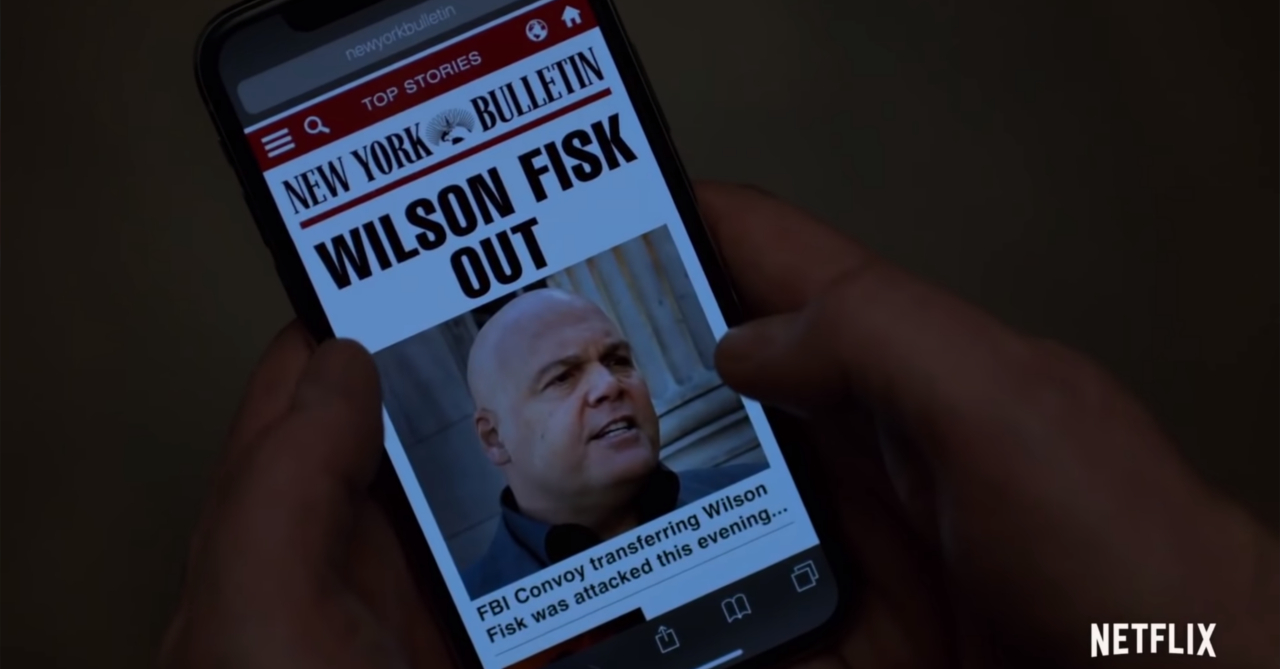 With two major villains, Daredevil Season 3 is shaping up to be another must-watch Marvel series from Netflix! The third season of Daredevil will be released on October 19, 2018.

- Advertisement -
Previous articleGeek Lifestyle Review: OPPO F9 | More of the Same
Next articleWATCH: She-Ra and The Princesses of Power gets a new trailer