WHOOPS! An Error in One of Fortnite’s Challenges Has Gamers Celebrating Right Now 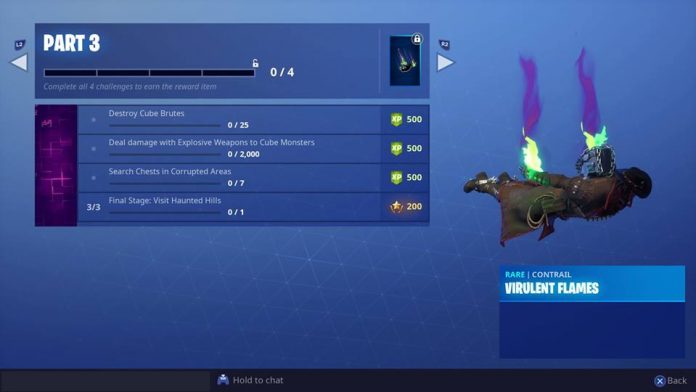 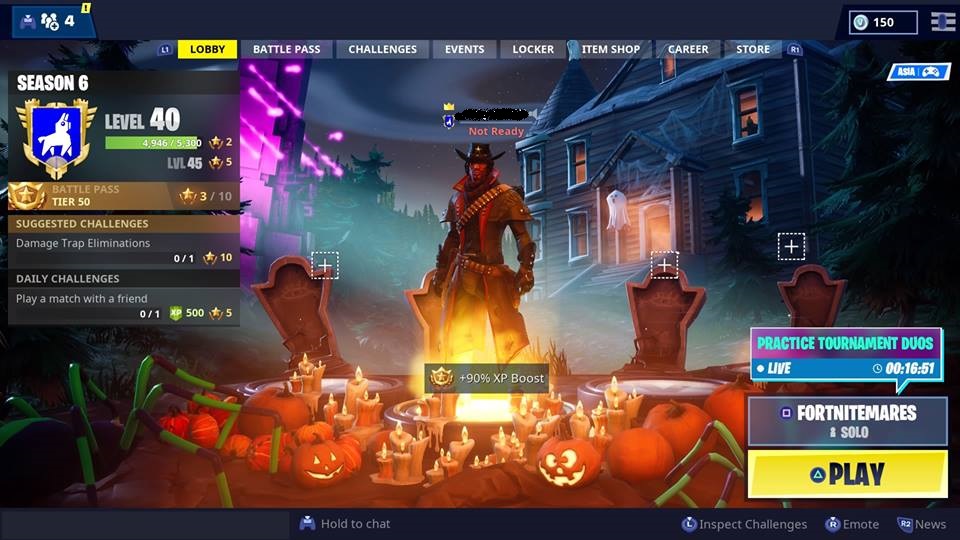 Ok. So a lot of Fortnite players are celebrating right now because of a glitch or error in one of the games challenges. As of this writing, Fortnite’s Halloween event – called Fortnitemares has one of its challenge grant the player 350 battle stars, which is equivalent to 35 battle tiers.

Take a look at the image above, before the bug the current tier sits at level 50… And getting to that number would take weeks depending on how you play. There are weekly and daily challenges that help you grind your way up, but nothing came close to the recent reward given by Fortnitemare’s 3rd challenge. See the pic below: 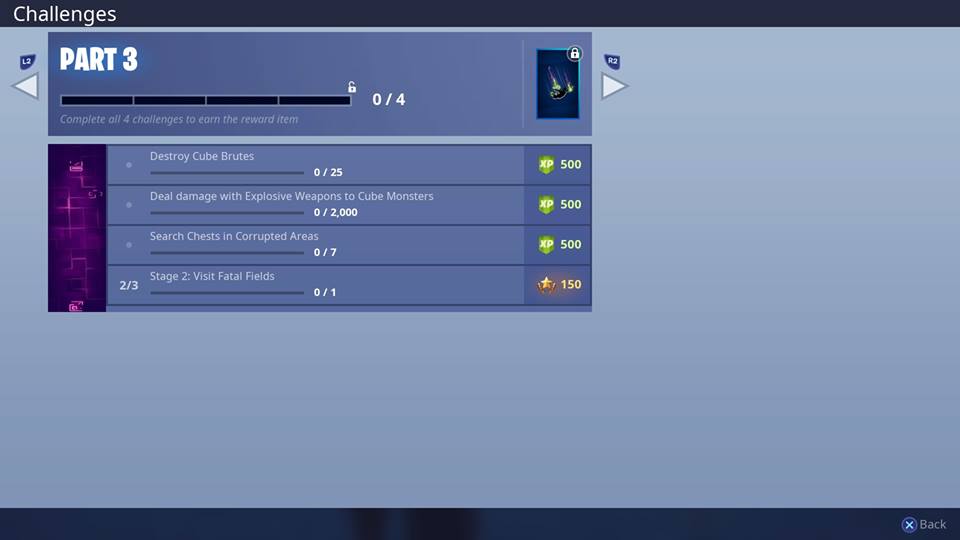 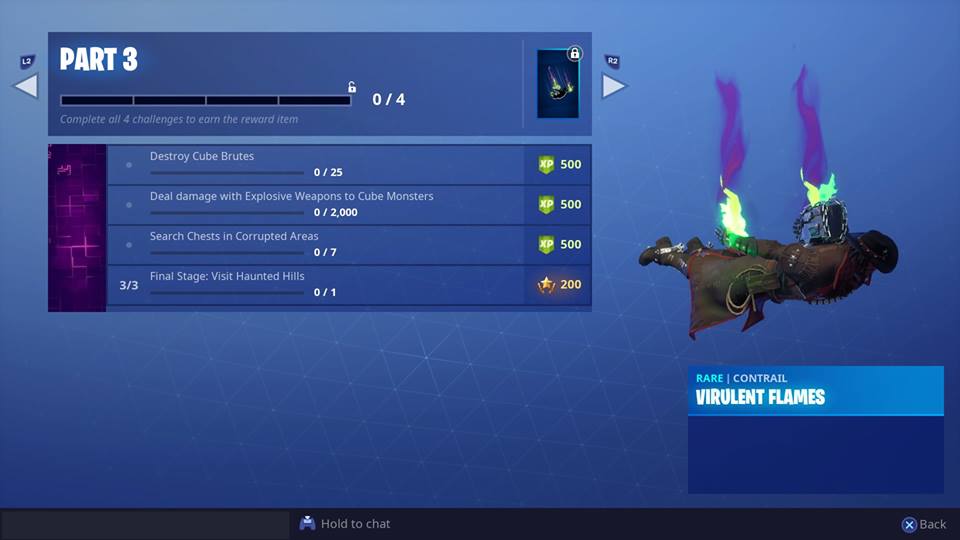 That’s right. 2 of the 3 challenges (visiting specific locations on the map) which are really easy to do mind you, will net you a total of 350 battle stars in as little as 10-15 minutes. The sheer number alone will obviously make you think that it is not from their regular programming, so I would really suggest that you get your behind to the game right NOW because it is only a matter of time before they change things! 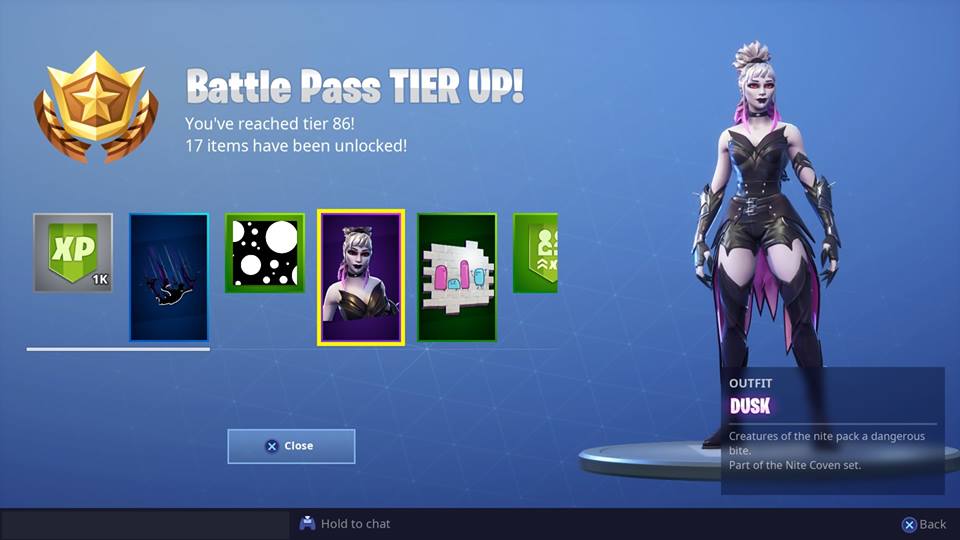 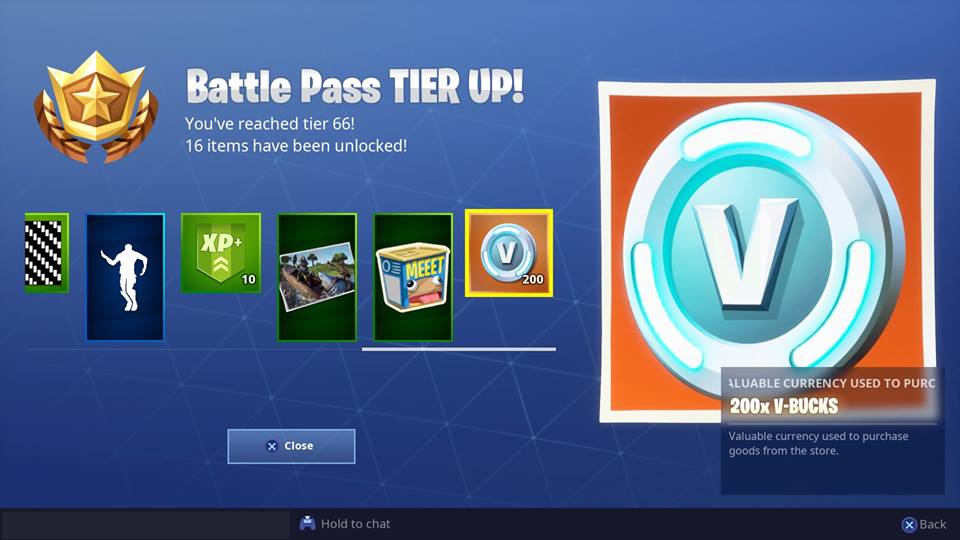 That’s a lot of unlocked rewards! 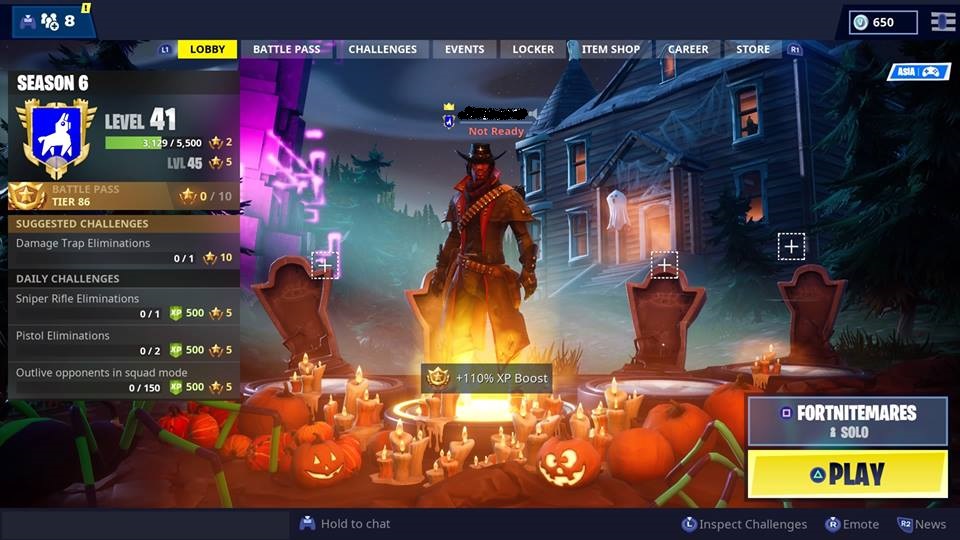 So after the jump I made it into Tier 86, something that I would reach during the season’s end.

Normally you can make the job faster by spending IRL money and getting V-bucks, the game’s currency but honestly the fun of the game really is grinding out the levels and battle tiers, but some players really just don’t have the time fleshing the season out.

So again, stop what you’re doing and get to the game now!

Edit: Apparently they were quick to the chase and changed the reward to its normal value in experience points. Luckily, anything earned will not be rolled back! So consider yourself blessed by the Fortnite gods!