With the upcoming Honor 8X, there’s no reason to miss out on your favorite shows 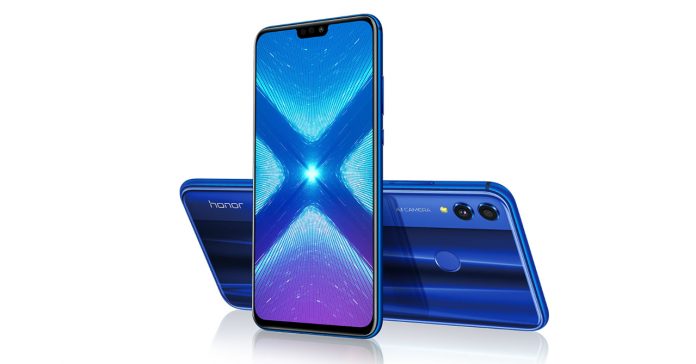 Whenever I’m out and about, I usually find myself having some downtime, mostly because of Metro Manila’s insane traffic. With commute times taking an hour at the very least, I usually try to make use of the time in traffic for leisure, be it through mobile games or watching TV shows/anime.

Though I sometimes refrain from watching shows or anime I truly love while on-the-go, as I prefer watching them on the best screen possible (because my waifu deserves better). Phones just don’t offer that immersive viewing experience that I want… until now that is! 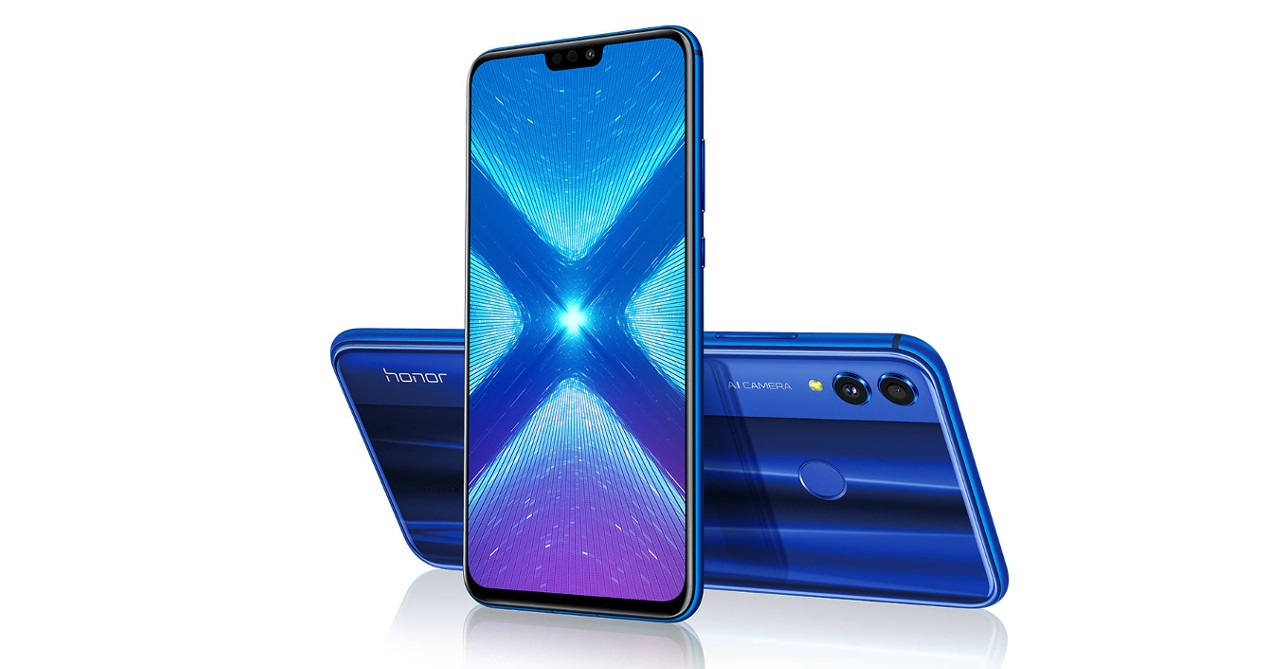 Enter the upcoming Honor 8X. Honor’s latest smartphone promises to take your viewing experience Beyond Limits, all without breaking the bank! 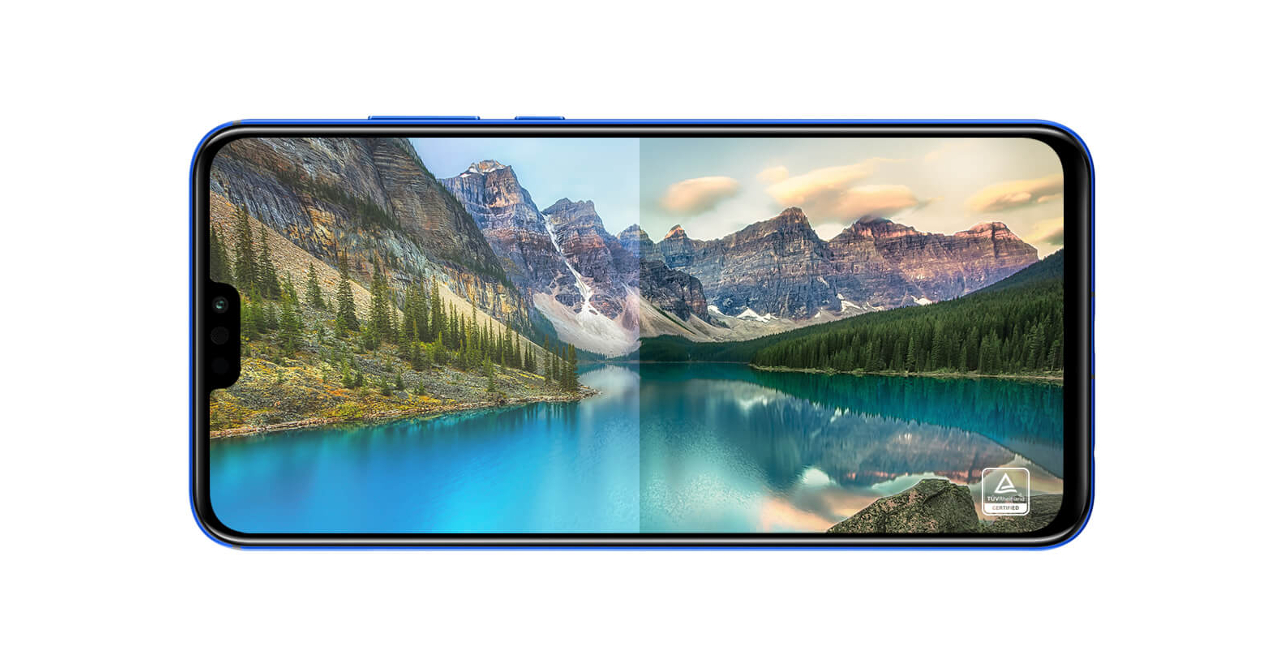 The Honor 8X features a 6.5-inch FullHD FullView display; that’s right, 6.5 INCHES. That’s even bigger than a lot of flagship smartphones out right now. Not only is it a big screen, it also has one of the thinnest bezels of any phone as the Honor 8X has a whopping 91% screen-to-body ratio. With this display, the phone should offer immersive video output everywhere you go! 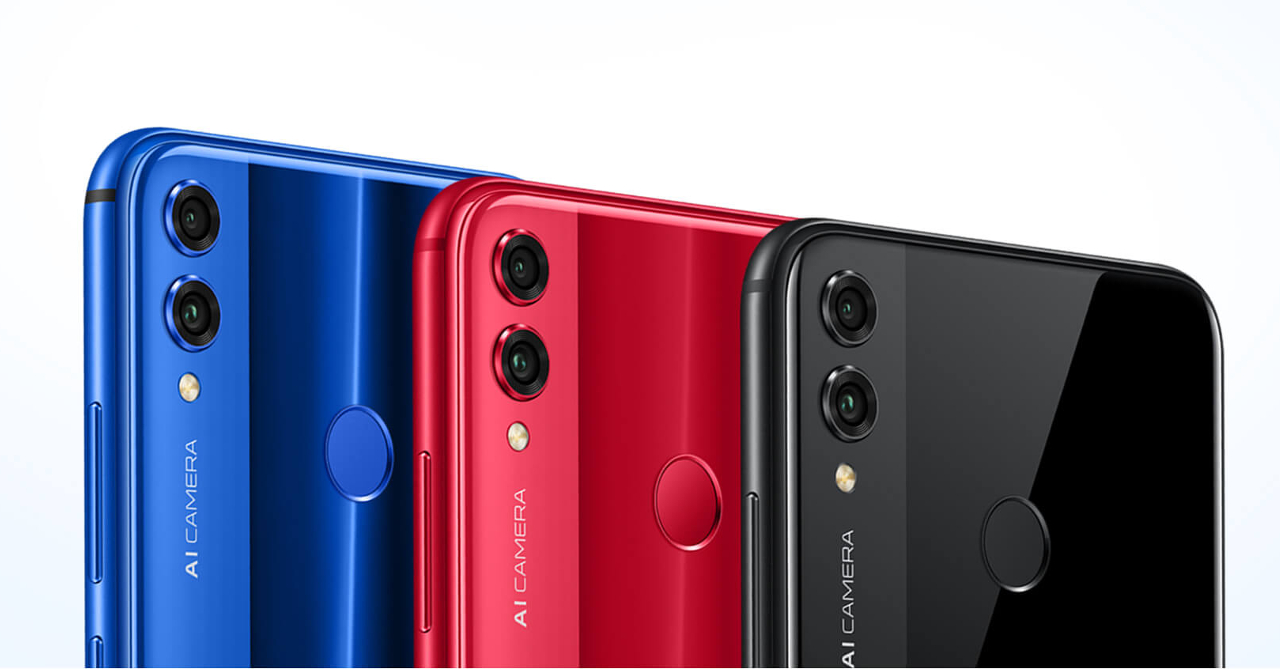 A great display isn’t the only thing worth mentioning about the Honor 8X though, as the phone also has a striking design. The phone has a metal frame sandwiched in between a glass body, and the phone’s back has an elegant design which comes in blue, black, or red. 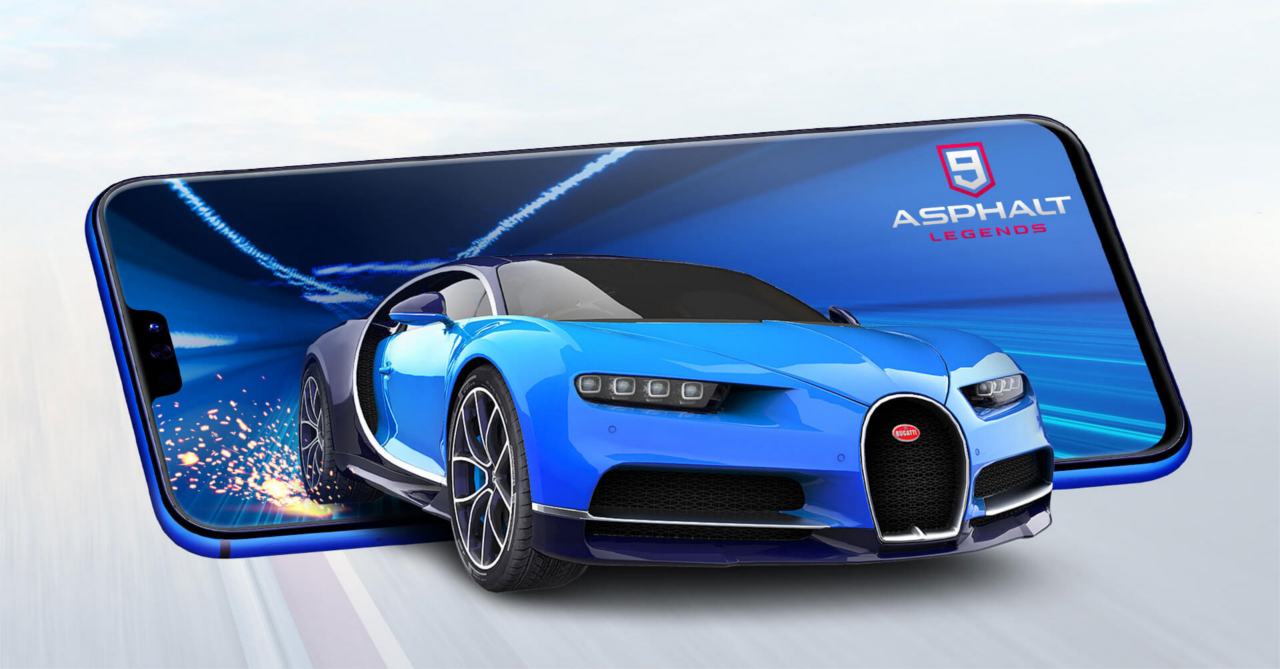 All these features would be moot if the phone doesn’t perform well, so it’s a good thing that it’s packed with powerful internals. The Honor 8X has a Kirin 710 processor which, in our experience, does rather well in almost all games that we’ve tested. The phone also has a 3750mAh battery, so you can game one-the-go for a lot longer. 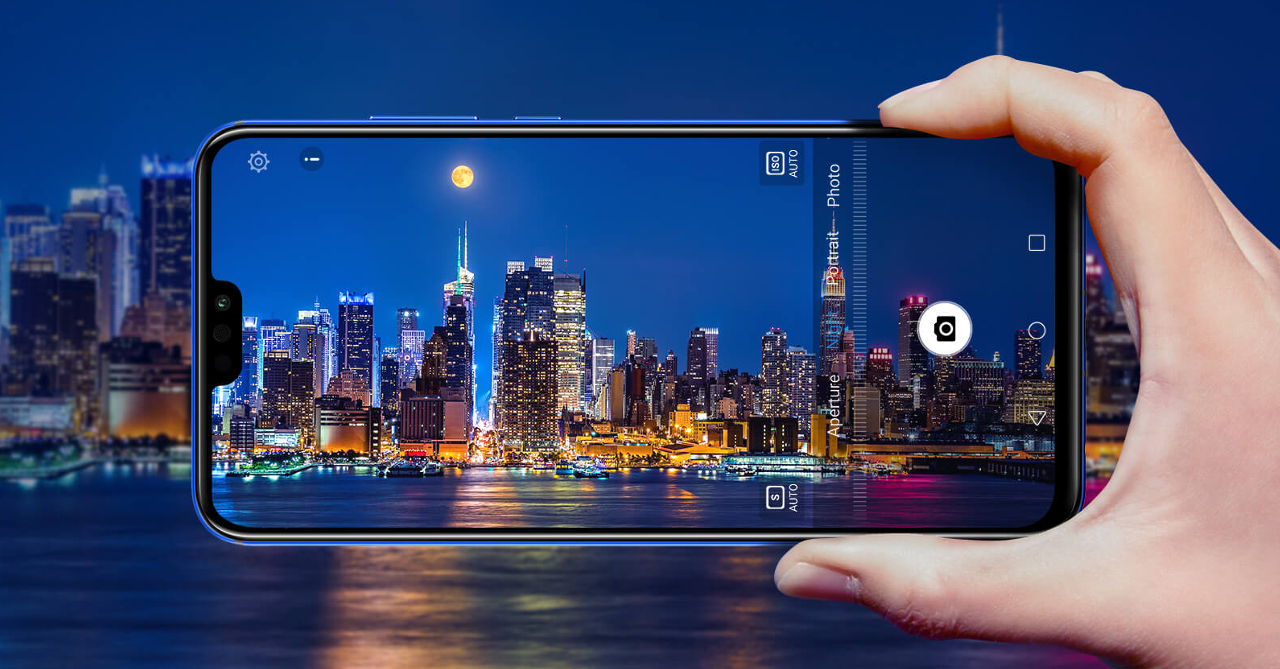 The 8X’s cameras are also noteworthy, in that it has a dual-lens 20M + 2M at the back which should let users take great photos. If that’s not enough, the 8X’s shooters are AI Powered (much like the Honor Play) which makes it capable of shooting artistic shots with lighting and bokeh effects. Finally, you won’t have to worry about running out of storage with the 8X even if you’re an avid photographer, as the phone has a large 128GB of internal storage (which is even expandable up to 400GB via microSD card). 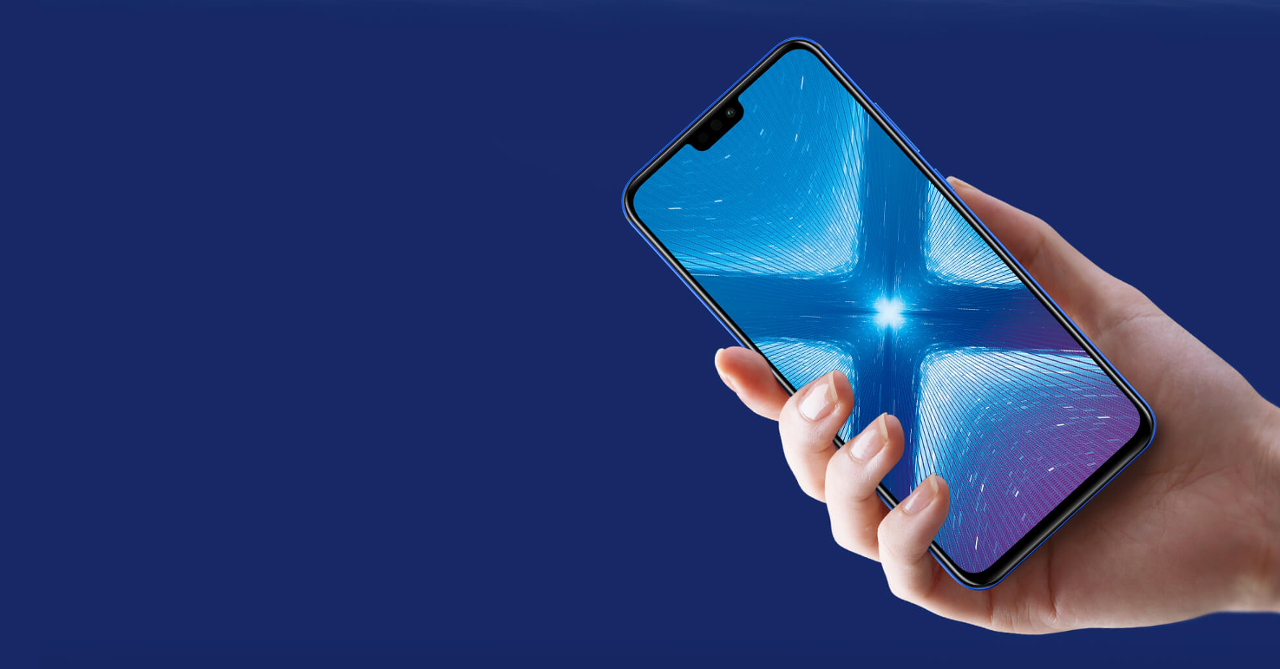 With all these features, it’s no doubt that the Honor 8X will be a great phone for daily use, though it will definitely shine for the binge-watchers among us (such as myself). Now the only question is how much will the Honor 8X cost? We’ll get an answer pretty soon, as the phone is set to release on October 10.

One thing’s for sure though, with Honor’s pricing trend on its recent releases (such as with the Honor Play), the 8X should be another bang-for-buck winner!

For more information, please visit Honor online at www.hihonor.com or follow us on: