A Devil May Cry Animated Series is Coming to Netflix! 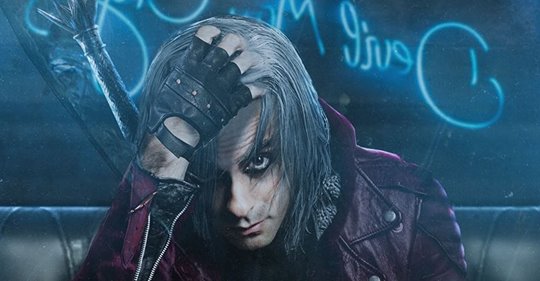 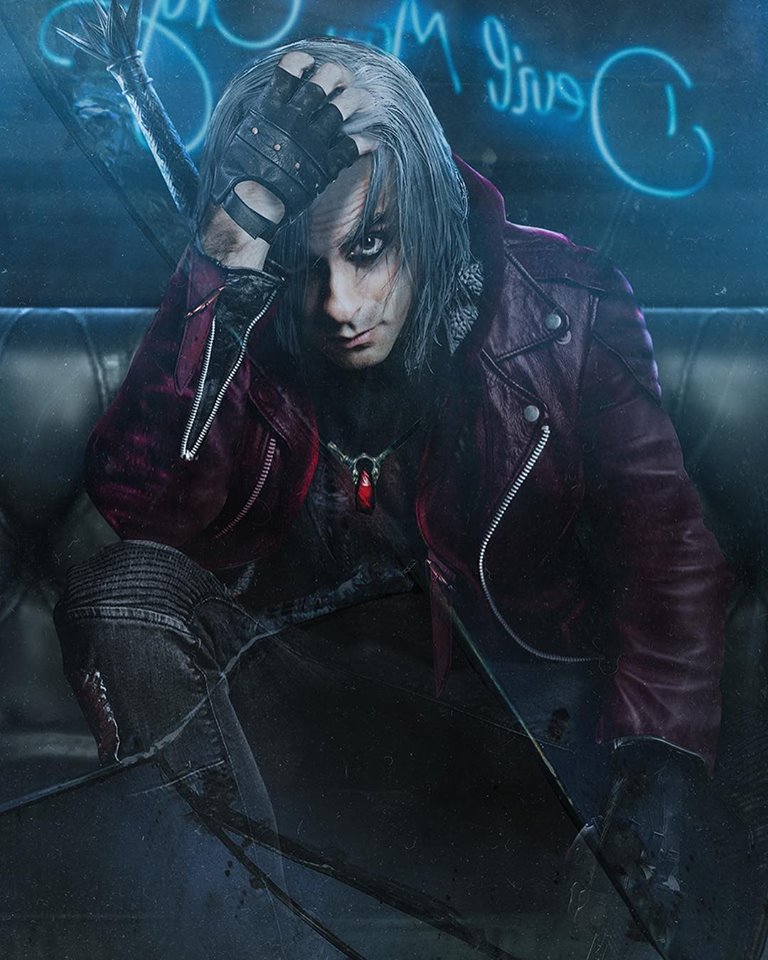 “The time has come and so have I!”

On an original report coming from IGN, it is now confirmed that Capcom’s popular video game series Devil May Cry will have its very own animated series courtesy of streaming giant Netflix! And if that’s not enough to get your demon swords in a bunch, it would delight you to know that Adi Shankar of Castlevania animated series fame, will take the helm in development!

As Shankar told IGN, the new series “will join Castlevania in what we’re now calling the bootleg multiverse.” and that he“acquired these (Devil May Cry) rights myself so the jabronis in Hollywood don’t f*** this one up too.”

What can the bootleg multiverse possibly mean? A crossover from two iconic video game characters perhaps? Well one thing is for sure, it looks like the Devil May Cry series is in good hands now!