A magical journey back in time | Spyro Reignited Trilogy Review

Khaleesi ain't got nothing on this dragon! 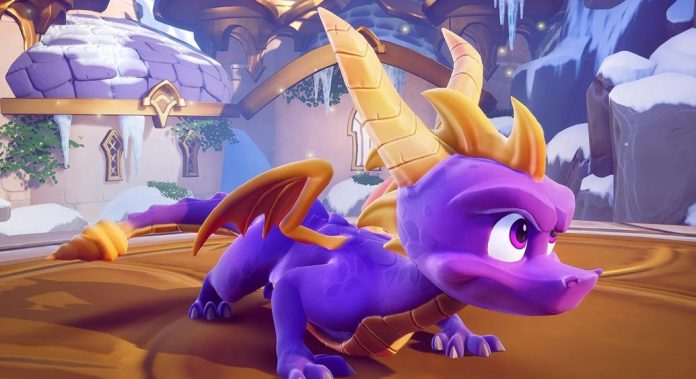 20 years ago and I still vividly remember the first time I popped Spyro into my PS1. It was a magical feeling, moreso because it was one of the games I purchased with my own hard earned cash, which was not an easy feat during that time. Spyro was one of, if not the first 3D platformer that was a real joy to play. It was not too hard, it was certainly nice to look at, and more importantly, it was fun. I remember playing the heck out of it and collecting (tried to) everything there was to collect. Nostalgia is such a wonderful thing and fast forward to 2018, Sypro is back, looking shinier than ever, in a 3 game package that is sure to pique your interest. Check out our review of Spyro Reignited Trilogy!

I’ll be honest, a big part of me that loves this latest installment of the game so much is due to nostalgia creeping in. Due to the trend of remasters and classic versions of old systems, the nostalgia factor is at an all time high but one thing different about the reignited trilogy is that it isn’t just a normal run of the mill remaster. Similar to the recent Shadow of the Colossus remaster that hit the PS4, Spyro Reignited takes the base game and just turns it upside down to make it look and play as good, maybe even better, than some of the more modern titles. More on this later.

Through and through, this game is a platformer more than anything else. Trekking through various locales, jumping by floating platforms, and the ever present “how do I get over to that ledge?” is in full display here. There are a few enemies sprinkled in between but the real challenge, or lack of, comes in figuring out where to go next. Some gamers may like the fact that the platforming aspect is front and center here while some may be disappointed at the lack of things to do other than explore and collect but what I can confidently say is that whatever type of gamer you are, you owe it to yourself to experience Spyro at least once and let the game hook you in.

Toys for Bob did some work here, and it shows. More than the updated character models and the slick looking worlds, it’s the feel and magic of the original PS1 classic that has been faithfully translated into this release. Whether you are a first time player or you’ve played Spyro from 20 years back, jumping into the game is not a daunting task. Spyro is as charming as ever and the game, if at all my only other gripe, is still as easy as I can remember. I wasn’t the most skilled gamer but playing Spyro on the PS1 was therapeutically easy, something perfect for those in between sessions since all you really do here is explore, collect, and pop a few baddies. My 30 year old self is wanting something that’s a bit more challenging, but I guess part of the charm of the game is how easy it is to pick up and play by anyone.

This wouldn’t be a remaster if not for the updated visuals and do they look magnificent here. Folks looking for ultra realistic / life like graphics won’t find anything of that sort. Instead, you’ll find yourself transported to a magical world of sprawling fields, ice covered plains, and dreamy horizons. If you’ve played the old installments and have memorized them by heart, you’ll be glad to know that all of them have been faithfully recreated in this remaster, unfortunately taking along with it the somewhat clunky camera. And so goes my only other gripe for the title, the camera system is back and for all of the graphical and quality of life improvements that the reignited trilogy has brought to the table, I wished it had improved the camera as well. While it isn’t as clunky as I remembered it to be, it still gets stuck here and there but if you’ve played through something like The Last Guardian, then you’ll be breezing your way through Spyro. I hate The Last Guardian, if you haven’t noticed by now.

I think one of the most understated things about this remaster, going back to my earlier point, is how much personality it has over the original. I can’t give enough credit to Toys for Bob for not taking the easy way out but instead really giving the franchise the love it deserved. If it wasn’t immediately apparent upon firing up the game, from the lush environs to Spyro himself, you’ll soon see that even the supporting cast (and the enemies too) got particularly fantastic makeovers. Heck, they even overhauled the soundtrack for the game and gave it a much modern, but still as equally charming, feel to it. This could be a great talking point between game studios and as an old school gamer, I appreciate the care some studios put into remastering / remaking games of old rather than just cashing the cow for money.

Finishing the whole trilogy will net you around 15 – 20 hours, give or take. For a 40$ game, that’s not so bad, considering some of the more modern titles aren’t as enjoyable as this one. If you plan on completing and exploring every nook and cranny, the life span of the game can instantly balloon to around 30 hours, giving you enough bang for your buck on top of the nostalgia value that this title will surely provide. Players looking for a challenge, on the other hand, will find very little here so you might want to steer away. 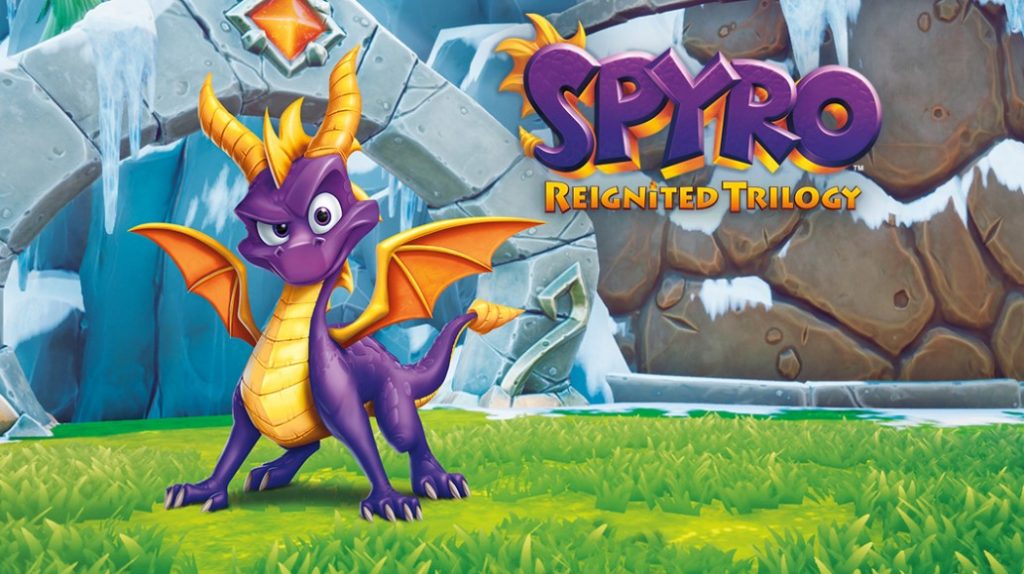 I may be a bit biased here but I definitely knew that I would enjoy this game, as much as I hoped I would even. The reignited trilogy not only banks on the nostalgia angle of the game but does not skimp on introducing modern technology to make an age old game look brand new. In the midst of all the triple A games out there, sometimes, you needn’t look far to find great titles and while it did not receive the massive acclaim that RDR2 or God of War did, Spyro Reignited Trilogy is definitely worth a spot in your collection.

*Spyro Reignited Trilogy was reviewed on a PS4 Pro through a review code provided by the publisher.