A PS Vita successor might be in the works 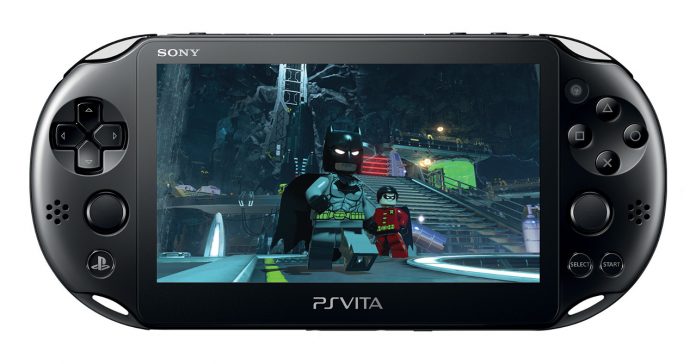 Compare to the great success of the PS4, the PS Vita is a disappointment sales-wise. The PS Vita only managed to sell around 16 million units worlwide, compared to the over 80 million units sold on the PS4; even the PSP outsold the Vita significantly with its over 70 million unit sales.

While the PS Vita bombed, it seems that Sony isn’t giving up in the handheld console space. A patent by Sony Interactive Entertainment has surfaced recently, and it shows a design for an electronic game cartridge. The patent was filed back in 2017, but it was only recently released to the public by the Korea Intellectual Property Rights Information Service (KIPRIS).

This patent alone doesn’t mean that Sony is actively working on a PS Vita successor, but it hints that Sony is at least considering a new handheld console. The game cartridge patent could also mean that SIE is working on something completely different.

Whatever the case may be, it’s definitely an interesting time for Sony and PlayStation in general, especially considering that PlayStation recently announced that it is skipping E3 2019. This marks the first E3 ever without a Sony conference.

What do you think? Is Sony working on a new handheld console? Or will this be something that’s connected to the rumored PS5? Tell us what you think on the comments below!

Source: TechTastic via The Verge.

- Advertisement -
Previous articleGet ready gamers, over 10 games will be announced at The Game Awards 2018!
Next articleLenovo and AMD promote their partnership with these snazzy looking Ryzen powered laptops