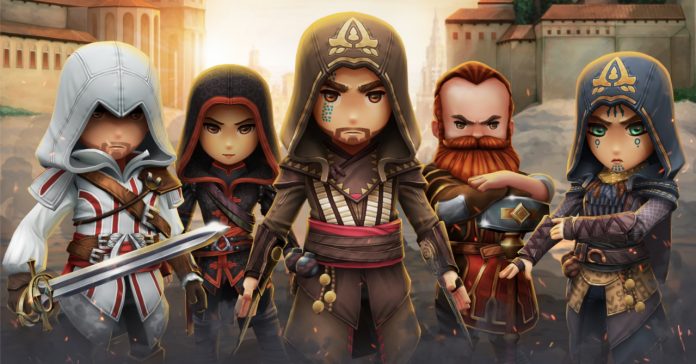 Since the first game was released back in 2007, the Assassin’s Creed series grew to be one of the most popular video game franchises in recent history, and for good reason! Not only does the series offer excellent action-adventure gameplay, it also allows gamers to experience excellent renditions of historical eras such as the Renaissance, the Egyptian age, and even Ancient Greek period!

While mainline Assassin’s Creed titles have action-oriented gameplay (with a mix of stealth elements), Rebellion offers a unique take on the series. Set Spain during the height of the Spanish Inquisition, Rebellion trades action for strategy/role-playing as it lets players manage their own fortress and forge their own Brotherhood by recruiting and training more than 40 Assassins. With these Assassin’s, players will spark the rebellion against the Templars in epic missions which can be tackled stealthily or by more direct attacks.

As with a lot of spin-off mobile games, Rebellion features popular “heroes” from the series including the likes of Ezio, Aguilar, Shao Jun, Claudia, Machiavelli, and many more. Players will be able to collect and control these legendary assassin’s in their fight against the templars. Finally, players will also be able to explore different eras in the AC universe (such as Odyssey’s Ancient Greek setting) through time-limited events. 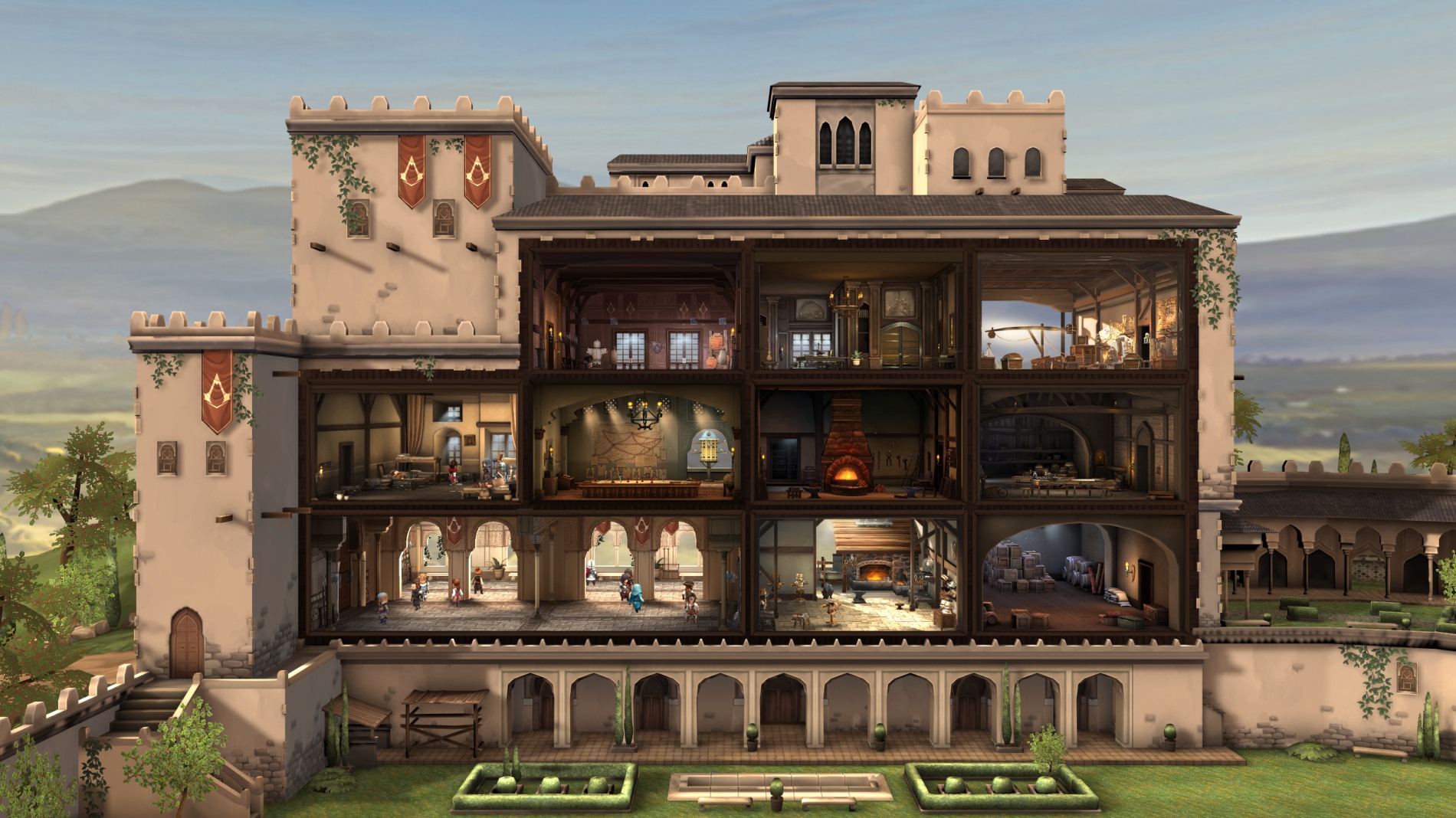 Assassin’s Creed Rebellion is available now worldwide on the App Store for iPhone and iPad devices, as well as on Google Play for Android devices.