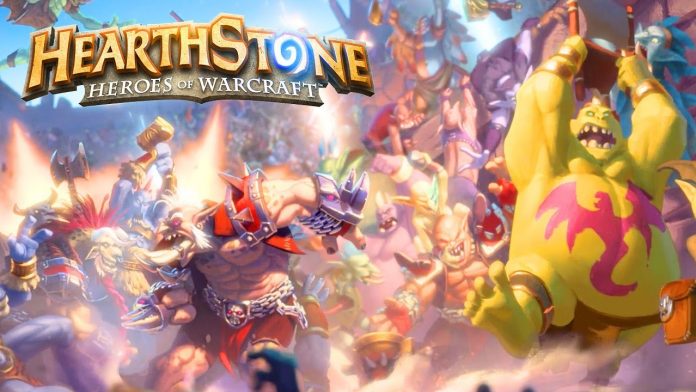 Blizzard Entertainment announced the next Hearthstone expansion, Rastakhan’s Rumble, during the opening ceremony of BlizzCon 2018. Rastakhan’s Rumble is a troll-themed card set that will add an additional 135 cards to the Standard viable card pool.

The 135 cards revolves around a Troll competition, where nine tribes battle it out for dominance. Each class will be assigned one tribe. Rastakhan’s Rumble will also introduce a new keyword called ‘Overkill’ which provides a bonus when you deal more damage than needed when killing a minion.

Each class will also have a unique 0/3 minion called a Spirit, which gains stealth for one turn. All spirits will provide a bonus that synergizes with each class strategy. Each class will also receive a legendary minion called a ‘Loa’ which is essentially a god, and will have extremely powerful keyword combinations and board effects. As a result, you can expect Loa cards to have a high mana cost.

As per usual, Rastakhan’s Rumble will feature a pre-purchase package that will include 50 card packs, a card back, and a King Rastakhan hero portrait. The expansion is slated to release on December 4, 2018.