Today is a sad day indeed. 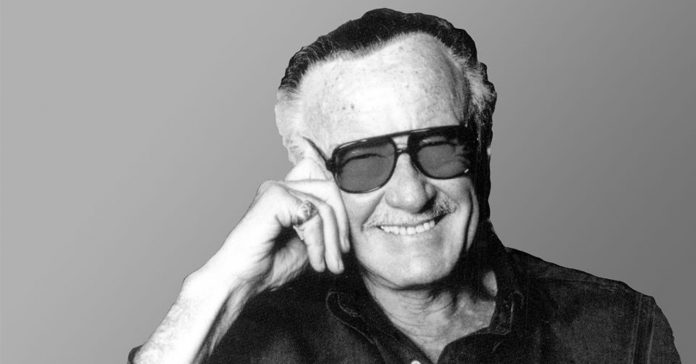 What a sad day for geeks all over the world. Marvel’s Stan Lee has recently passed away at age 95. We all knew this day would come, but it’s still incredibly sad nonetheless. Stan has influenced an innumerable amount of people with his work as the editor-in-chief of Marvel Comics. Without him (and artists Jack Kirby and Steve Ditko), we won’t have heroes such as the Fantastic Four, Spider-Man, Thor, Iron Man, the Hulk, and many other Marvel heroes.

Stan has been a legend for quite some time now in the eyes of comic book fans, though it was the Marvel movies that truly propelled the popularity of himself and his characters. I mean, almost every MCU fan cheers everytime he makes a cameo on the big screen.

Regarding his passing, Walt Disney Company Chairman and CEO, Bob Iger, said “Stan Lee was as extraordinary as the characters he created. A super hero in his own right to Marvel fans around the world, Stan had the power to inspire, to entertain, and to connect. The scale of his imagination was only exceeded by the size of his heart.”

While today is indeed a sad day, we shouldn’t let Stan’s passing make us feel down, instead let’s take the time to celebrate his work! And what better way to do so than check out all his awesome Marvel movie cameos here: