Death Stranding’s release date may be sooner than we think

Will we see an announcement at The Game Awards? 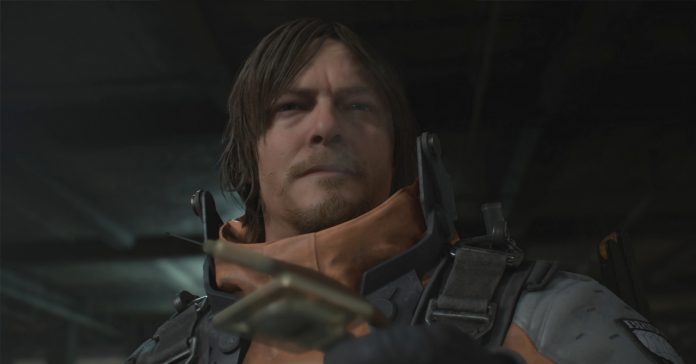 As Hideo Kojima‘s first non-Metal Gear project in years, most gamers don’t expect Death Stranding to come out anytime soon. It’s no surprise, given that it promises to be unlike any video game title that has come before it (judging from the trailers at least). While most gamers have speculated that Death Stranding will come out in 2020 at the soonest, that may not be the case.

In a report by Brazilian game website Combo Infinito, it seems that Death Stranding will get a new trailer along with a release date at The Game Awards 2018. Combo Infinito’s source is said to be a “someone close to PlayStation Brazil;”  the leak also mentioned that Ghost of Tsushima’s release date will be revealed in a similar TGA trailer.

Death Stranding getting a new trailer is rather expected, given that every Game Awards since 2016 featured a new trailer for the game. Plus, who can forget the Kojima and Geoff Keighley bromance?

Death Stranding getting a release date this early will definitely be a surprise, but another report suggests that the game might already be in the later stages of development. In a report by Japan’s Asahi Shimbun (via wccftech), it mentioned that the Kojima himself has already played through the game and has suggested improvements — implying that the game is already in the polishing phase.

Though we’re still uncertain whether or not the release date of Death Stranding will be announced (the report is still just a rumor after all), we’re confident that more info about the game will be revealed about the game at The Game Awards 2018, especially considering the trend at the past TGA’s. Even if there isn’t a release date reveal, we’ll take it, especially as we just want to know what the game will be about!