This is truly a historic moment for esports! 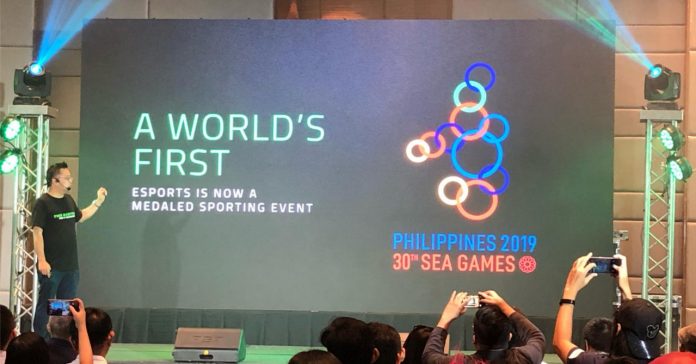 Since esports exploded on the world stage in the last couple of years, there have been lots of talks regarding esports becoming an officially recognized sport in prestigious tournaments such as the Olympics. While we’re still quite a ways away from that happening, esports is now officially well on its way to global recognition! 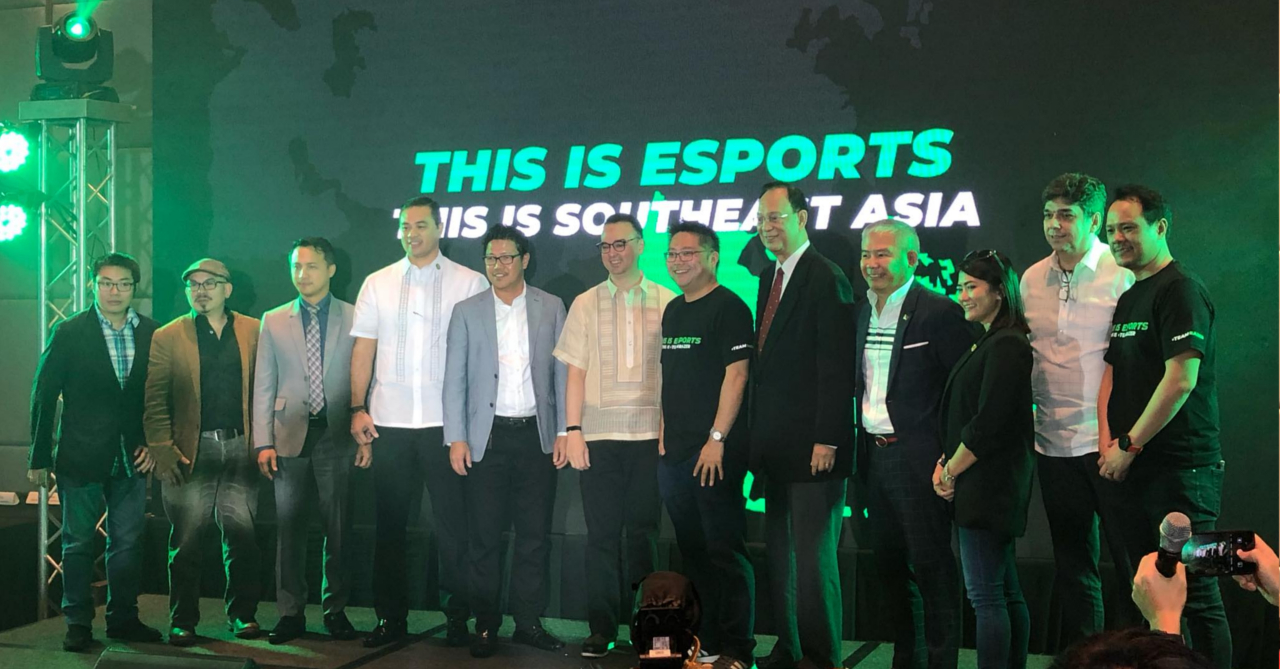 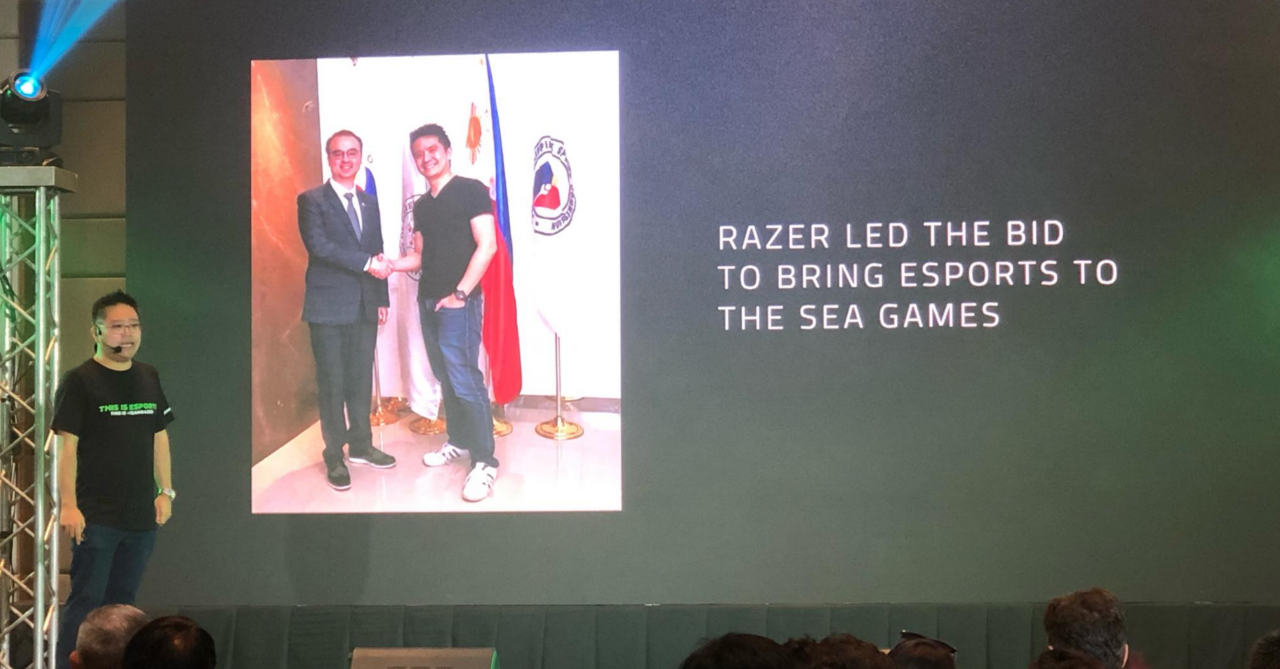 Esports becoming a medal sport at the SEA Games 2019 was thanks in large part to Razer, the event’s official esports partner. Razer CEO Min-Liang Tan met with PhilSGOC and the POC multiple times to work towards this landmark announcement.

“Esports has been the essence of Razer ever since we were founded, and we have supported countless global events, tournaments, teams, and athletes over the past decade and a half,” said Tan. “The sportsmanship and fighting spirit seen in esports is no less than that of other sports, and we’ve fought hard for its inclusion in an international sporting event like the SEA Games 2019.” 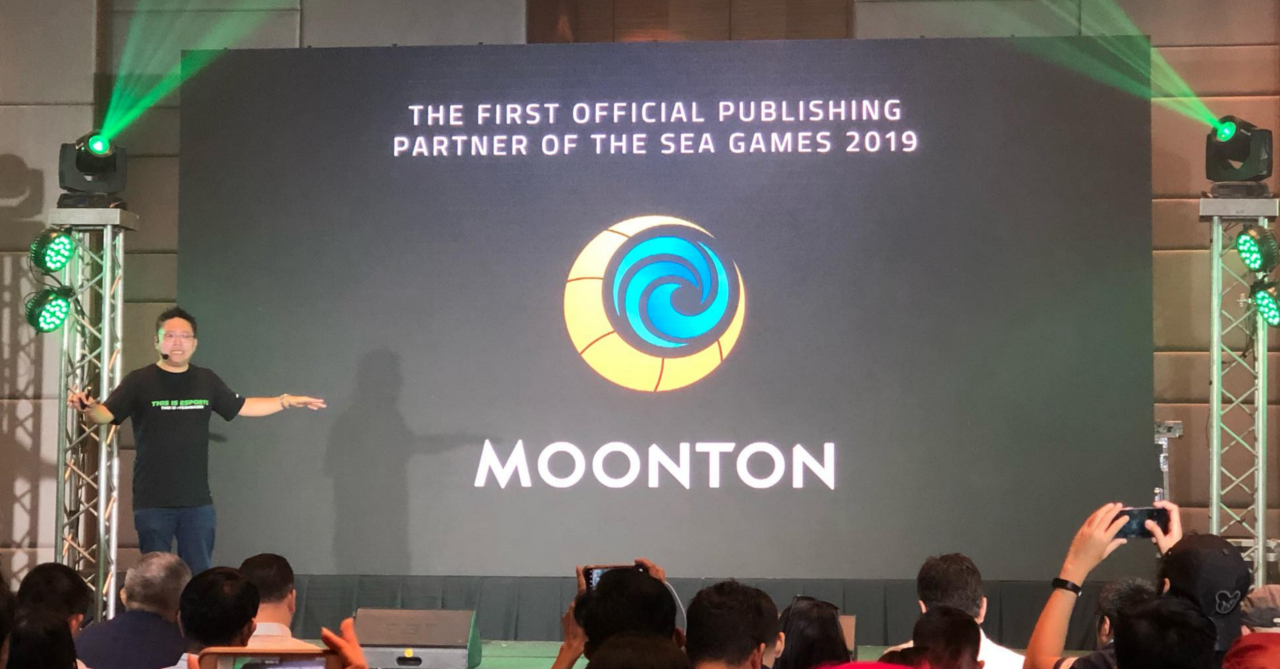 Aside from Razer, SEA Games 2019 will also be supported by various game developers and publishers as Razer and co. plan to feature a wide range of esports games. While the full lineup of esports titles for SEA Games 2019 have yet to be revealed, Razer and PhilSGOC have announced that Mobile Legends developer, Moonton, will be a major partner.

Justin Yuan, CEO and co-founder of Moonton Games, said, “SEA Games 2019 is the perfect platform to propel Mobile Legends: Bang Bang into the big leagues, given our strong user base here as well as the region’s fast-growing youth and millennial population. Razer’s role as the official esports partner gives us confidence that the tournament will be nothing short of phenomenal. We look forward to seeing Southeast Asia’s best Mobile Legends: Bang Bang players face off against each other.” 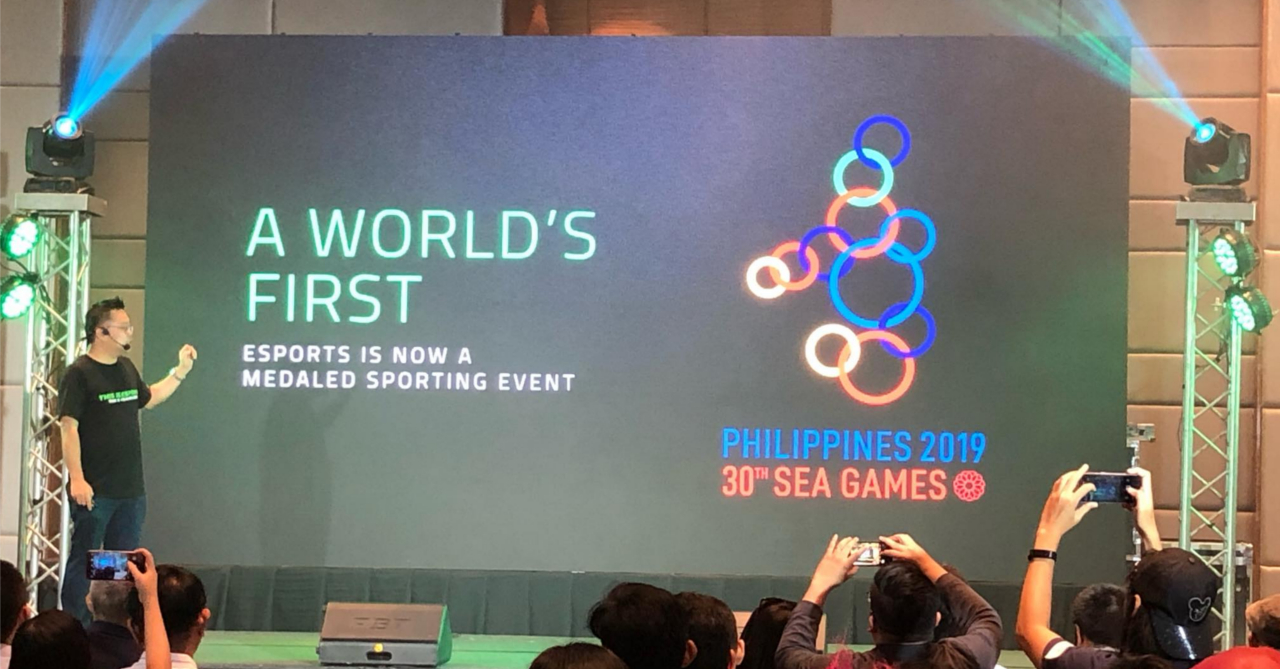