No wonder lots of devs are switching to mobile games. 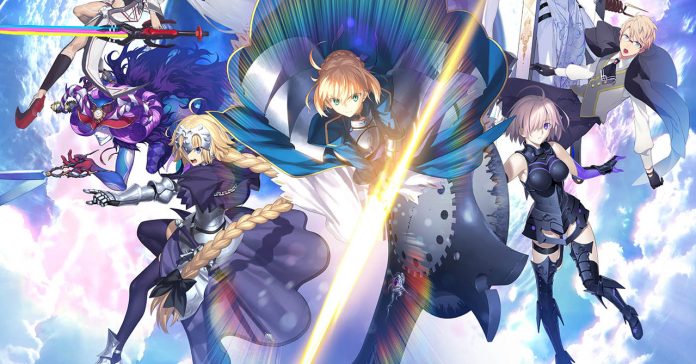 If you still don’t believe that mobile titles have taken over console and PC gaming revenue-wise, then you should definitely believe so now. Game tracker Game-i recently posted that Aniplex and Type-Moon’s Fate/Grand Order earned over 9 billion yen in just the month of September — that’s USD $80 Million in just one month!

In case you aren’t familiar with Fate/Grand Order, it is a ‘gacha game‘ (mobile games with loot box-like mechanics) based on the Fate series, the series having originated from the 2004 visual novel Fate/Stay Night. The Fate/Stay Night visual novel (which at first release was an ‘eroge‘) has spawned a lot of different spin-offs, as well as anime adaptations such as the Unlimited Blade Works anime and the Heaven’s Feel movies.

While Fate/Grand Order is made primarily for fans of the Fate series, even non-fans of the series can have fun with the game. If you’re interested in trying it out, watch the quick guide above by G&A Reviews to help you get started!

F/GO is available officially in the Philippines at the App Store and the Google Play Store.

- Advertisement -
Previous article
Going in for the kill | Hitman 2 Review
Next article
Realme will officially enter the Philippines later this month!