Get great deals on games and gear with Blizzard’s Black Friday Sale!

You can even play Overwatch for free until the 27th! 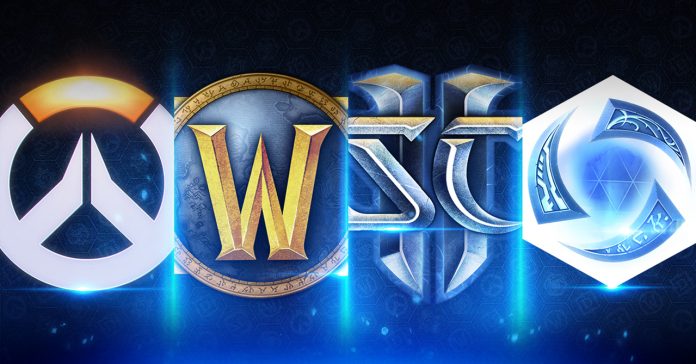 Black Friday is upon us once again, and you know what that means — tons of awesome deals for gamers! Right now, Blizzard is holding a Black Friday sale, giving discounts to its lineup of games as well as on merch.

Aside from the Overwatch Sale, the game is also available to play for free now until November 27, 2018! Overwatch’s full roster of 29 heroes including the newly announced Deadlock Gang outlaw, Ashe, will be playable; all modes of the game (except competitive mode) will also be available for free.

Visit www.tryoverwatch.com for more info on the free weekend.

Aside from Overwatch, the following Blizzard and Activision games are also on sale now until the 27th:

Finally, the Blizzard Gear Store is offering daily deals with huge discounts on clothing, collectibles, and more! Select items are on sale for up to 75% off, and you can even get a free Funko Pop for every two Funko purchases!