Get ready gamers, over 10 games will be announced at The Game Awards 2018!

This won't be an ordinary awards show! 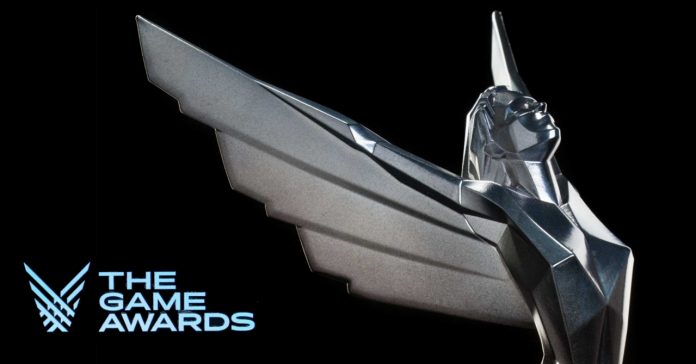 The Game Awards 2018 is happening next week, though it will be far from your typical awards ceremony. As with last year’s TGA, this year’s event will host a slew of new video game announcements. But this year’s lineup should blow TGA 2017’s, as over 10 new games will be announced at the ceremony!

This news was revealed in a tweet by Game Awards’ founder, Geoff Keighley. Aside from new games, Keighley also mentioned that there will be updates on existing title announcements. Does this mean that Death Stranding’s rumored release date announcement is confirmed? We definitely hope so!

We have such an incredible show coming together for next week. More than 10 new games will be announced for the first time during #TheGameAwards plus updates on existing titles too. We will share some teases in the days to come…. pic.twitter.com/3w17tFIuTA

Of couse, TGA 2018 won’t just be the place for new announcements; it is primarily an awards show after all. In case you missed it, The Game Awards’ nominees have been announced earlier this month. For Game of the Year, the nominees are:

- Advertisement -
Previous article
WATCH: The PlayStation Classic gets an official unboxing video
Next article
A PS Vita successor might be in the works