Join by taking a creative pic of select ROG peripherals! 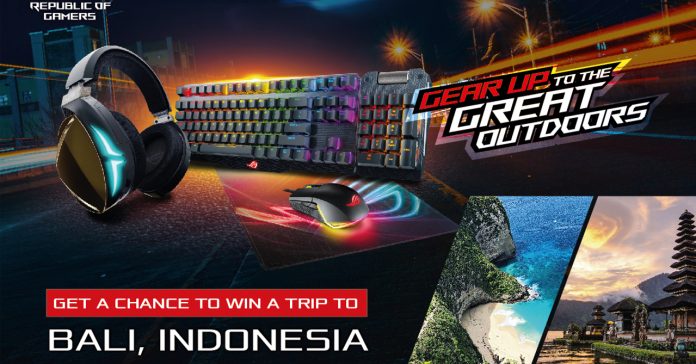 Recently, ASUS Republic of Gamers revealed its wide range of awesome deals and discounts to cap off 2018. ROG Philippines’ treat to its fans doesn’t end there though; the brand recently announced its Gear Up to the Great Outdoors Photo Contest. The contest runs now until January 20, 2019 and will give ROG users a chance to win a trip for two (2) to Bali, Indonesia!

Wondering what the contest will be all about? It’s easy, just go outside, get creative, and take a pic of select ROG/ROG Strix peripherals! 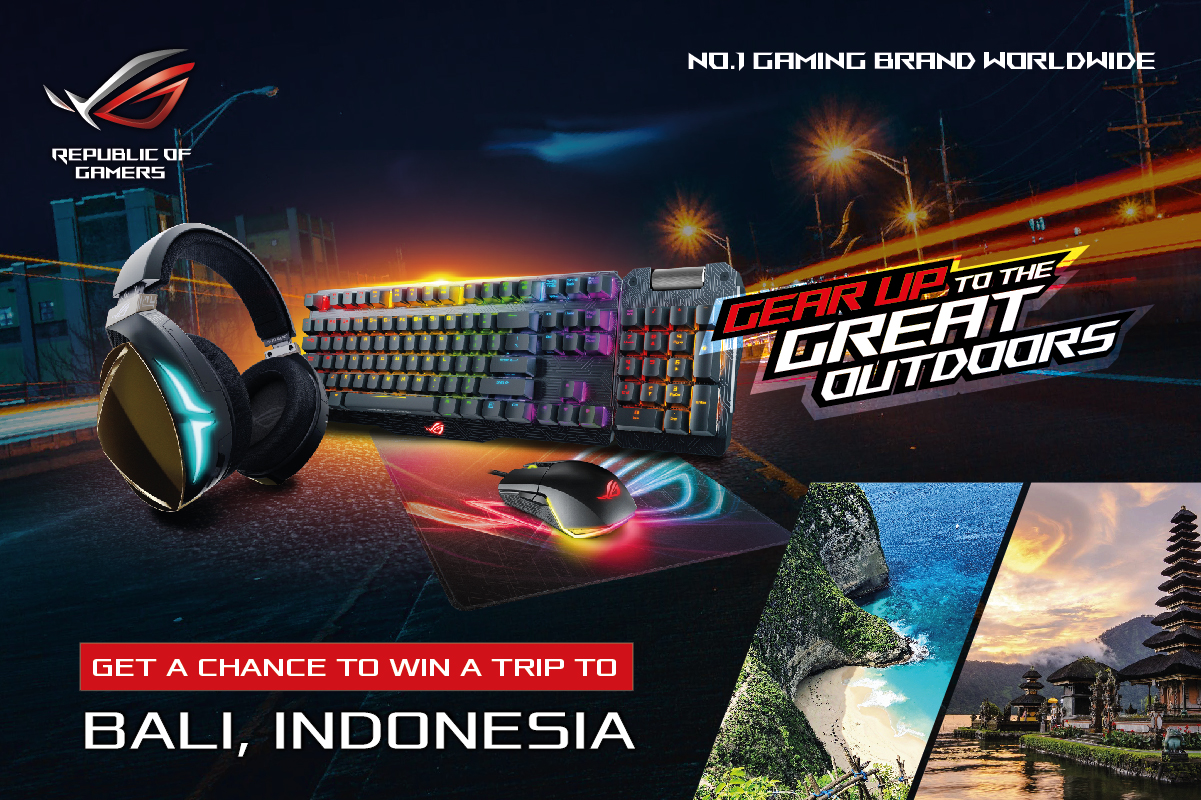 Interested in joining the contest? Here is the full mechanics for ROG’s Gear up for the Great Outdoors:

For more info on the contest, visit the ROG PH Facebook page.