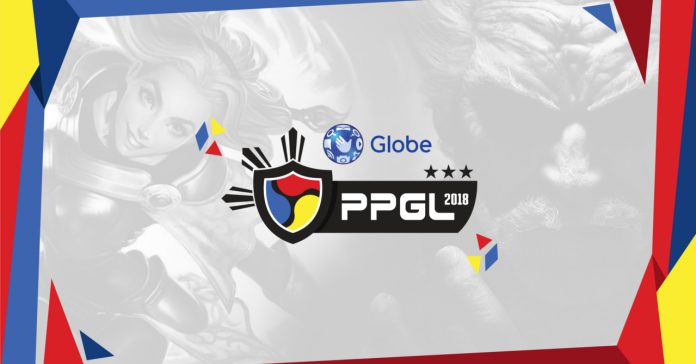 For the better part of the year, Globe Philippine Pro Gaming League Season 3 had tons of exciting esports action in Arena of Valor, League of Legends, and Tekken 7. This month, Globe PPGL Season 3 will have its Grand Finals event at Glorietta 2, and it will be a massive culmination that esports fans in the country shouldn’t miss.

At the Grand Finals, 4 League of Legends teams, 4 Arena of Valor teams, and 8 Tekken 7 fighters will battle it out to win their respective PPGL 2018 tourneys. The competitors of the Grand Finals will fight not only for glory, but also for a share in the massive PHP 400,000 combined prize pool!

We're almost at the end of the THIRD season of the Globe PPGL! See you at the Glorietta 2 Activity Center, Makati City, this coming Novemer 17-18, 2018! #LabanPa

For League of Legends and Arena of Valor, the final four teams of PPGL season 3 have been determined. For Tekken 7 though, four spots are still open; the remaining spots will be filled up by the two upcoming Tekken 7 Metro Manila Qualifiers at Circuit Makati.

Here is the list of teams and players that have qualified for the PPGL Season 3 Grand Finals:

The Globe PPGL 2018 Season 3 Grand Finals is happening on November 17-18, 2018 at the Glorietta 2 Activity Center in Makati, Philippines.

- Advertisement -
Previous article
WATCH: The first trailer for the MediEvil remake is here
Next article
[BlizzCon 2018] Heroes of the Storm reveals its first original character, “Orphea”