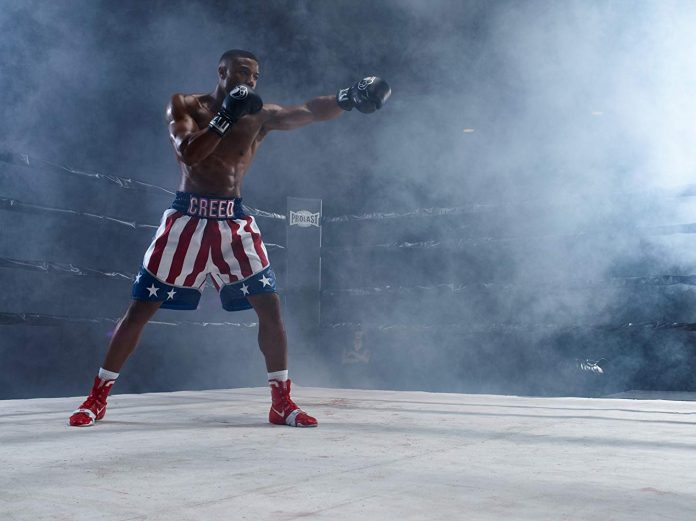 Everybody loves an underdog. I mean sure, jacked as he may be, Michael B. Jordan couldn’t possibly be the underdog in any film BUT in Creed 2, he faces off against his biggest (literally) opponent yet in Viktor Drago, Ivan Drago’s son who is out for redemption against the shame his family experienced at the hands of Rocky Balboa after Rocky 4. There are a lot of interesting story points between Adonis and Viktor, even crossing over to Ivan and Rocky, but the most interesting story point here is one of self realization and fighting the fights that really matter. Didn’t expect it to be THAT DEEP but here we are.

The show won’t win awards, let’s get that out of the way. Okay, maaaaybe Michael B. Jordan could get a nod here because his portrayal of the role was spectacular and he really brought the film to life and carried it on his massive back. I have an issue with the first hour of the film though, mostly because it was such a disconnected mess that kept jumping from one scene to the other without a graceful transition, it was annoyingly jarring. Also, was it just me or did Stallone look horrible in all that makeup? Was it even makeup?

The second half of the film, on the other hand, was an all out slugfest coming in with scenes that hit you left and right, one after the other. The boxing scenes were superb, and you could see and feel every hit that was thrown, props for making at least that bit realistic and exciting. I also appreciated that the film tried to add authenticity, even including real boxing personalities such as Referee Kenny Bayless, Max Kellerman, and even Bruce Buffer who not only lent his voice but was actually there in the flesh.

Throughout the film, Adonis Creed struggles with his reason for taking on the Drago fight, even as much as the act of fighting itself. The film documents his journey of, cliche as it may sound, finding himself and rekindling his love for the sport and cementing his legacy not just as a world champion, but also as a son and a father. It’s quite touching, this phase that Adonis goes through, because as a father myself I can fully understand his thoughts and emotions. If anything, watching the film made me want to go home to my wife and my little girl. I bet you didn’t really expect that, especially coming from a boxing film, because I certainly didn’t. 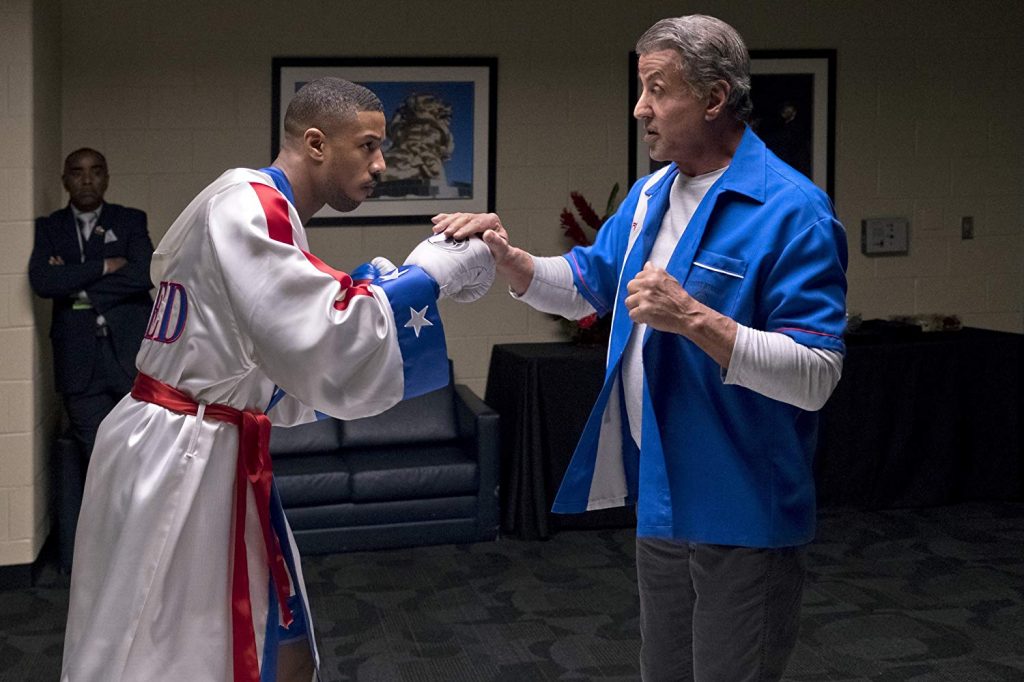 Creed 2 is OK. I’ll probably say I liked it better than the first one just because I connected with it on an emotional level. Michael B. Jordan is amazing as always, and that second half of the film is where the pace really picks up and will give you the chills similar to the Rocky movies of old. If you’re a fan of the first film, and even of Rocky films in general, Creed 2 is a must watch. If you aren’t, there are other more worthwhile films like Bohemian Rhapsody and Wreck it Ralph 2 BUT it doesn’t discount the fact that Creed 2 is a fun popcorn film that everyone can appreciate and enjoy. Who would have thought that a boxing film could teach you so many life lessons?

Creed 2 opens in cinemas on November 28 from Warner Bros. Pictures!