This might be one of the best Adidas sneaker collabs ever! 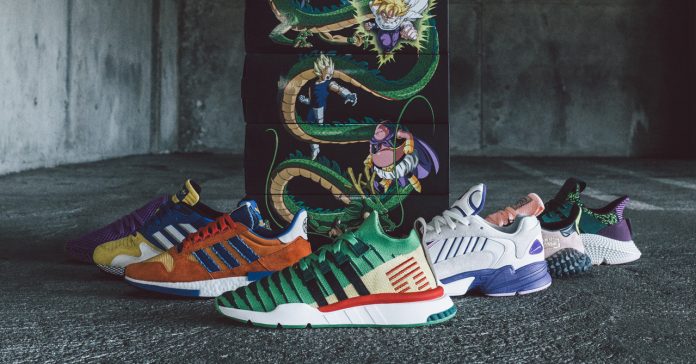 Over the second half of this year, Adidas slowly revealed the seven sneakers in its Dragon Ball Z collab line. Now, we can finally have a look at the full collection in all its glory! The collection includes seven different Adidas silhouettes, with each pair taking design cues from a certain DBZ character.

Check out an image of the whole collection (courtesy of BAIT) here, along with their awesome DBZ-themed boxes: 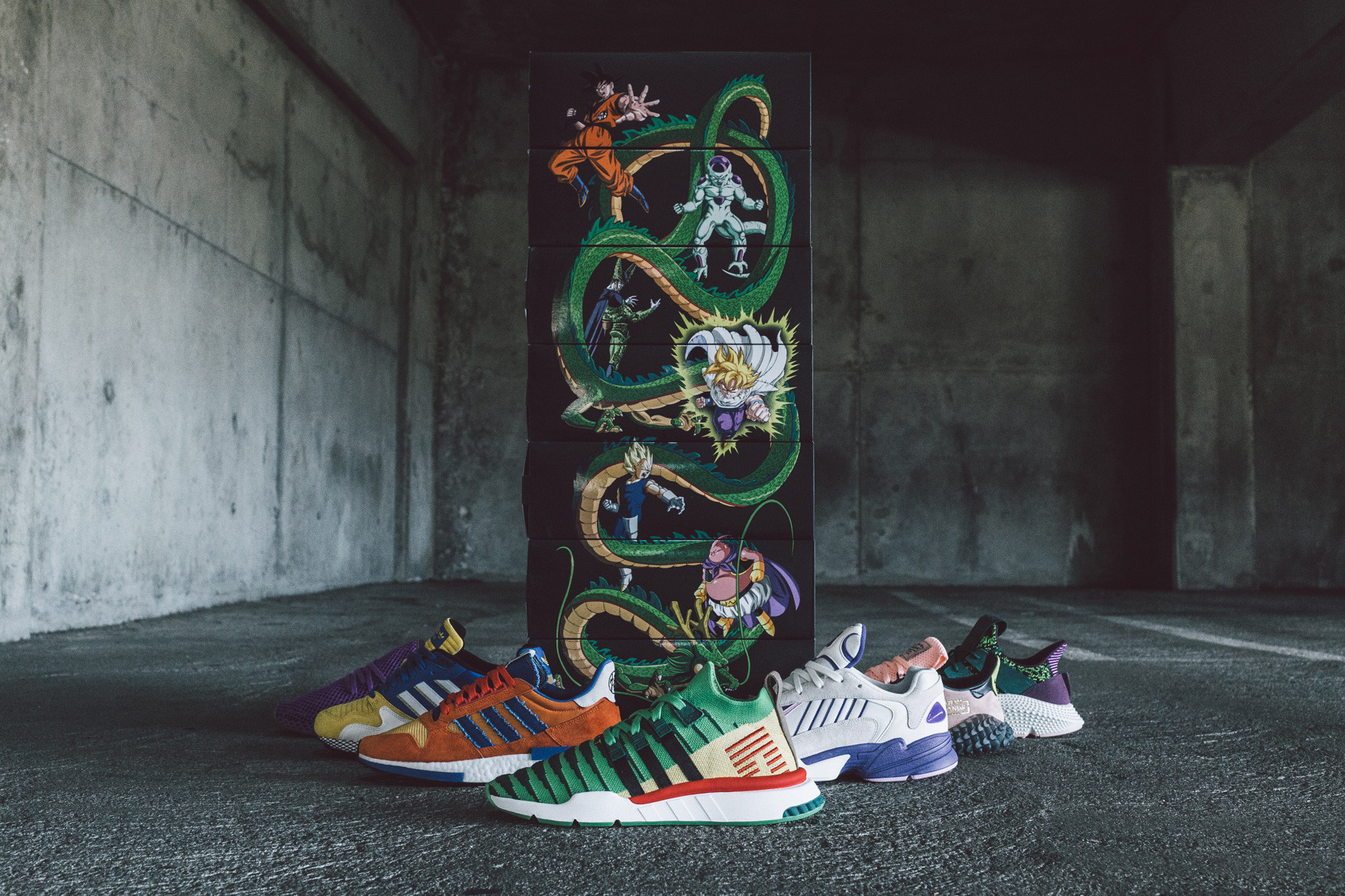 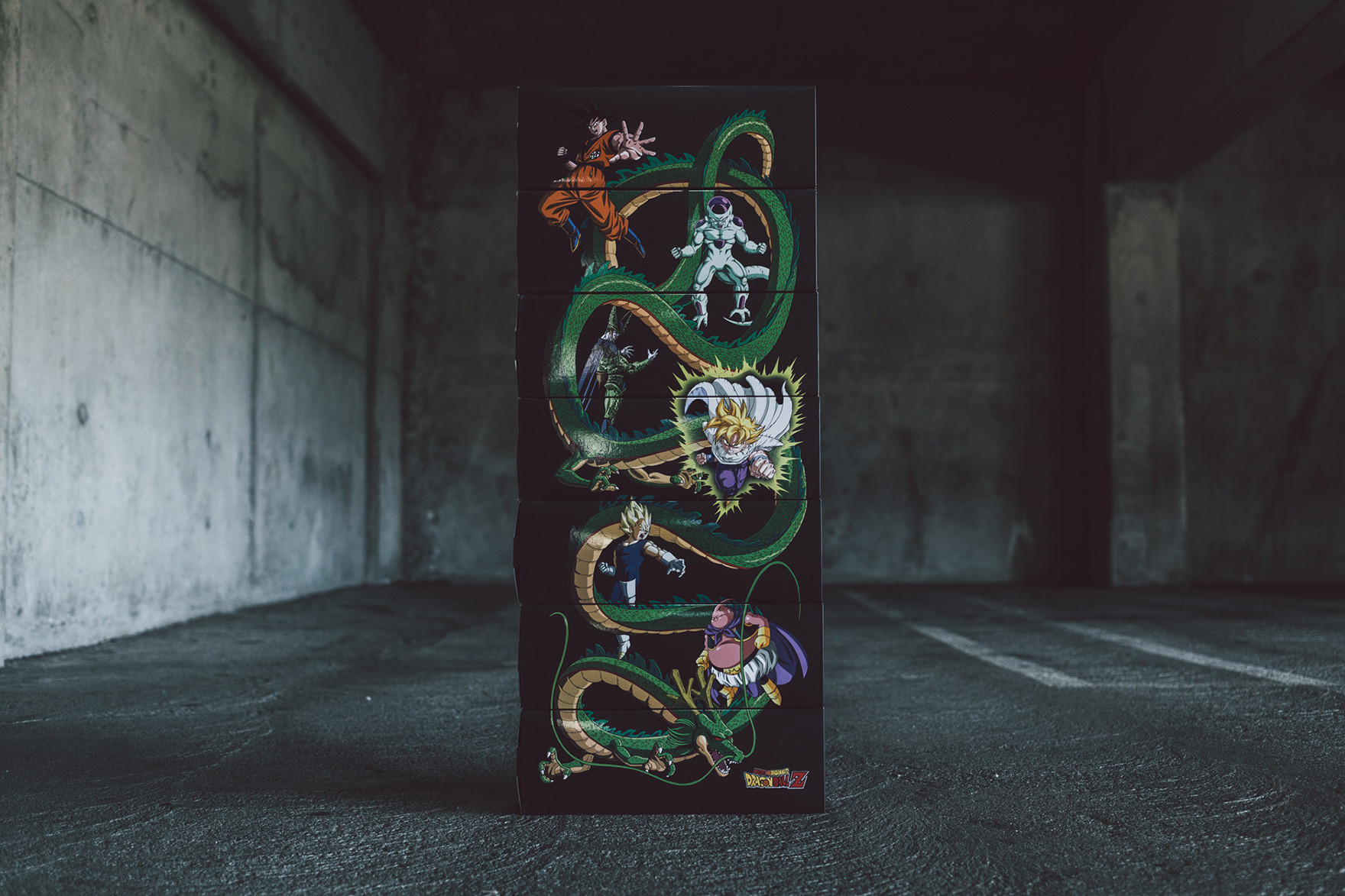 Of the seven sneakers in the Adidas x Dragon Ball line, only four have been officially released in the Philippines so far — the  “Son Goku” ZX 500 RM, “Frieza” Yung-1, “Gohan” Deerupt, and the “Cell” Prophere. The “Majin Buu” Kamanda meanwhile was slated to release last month, but the release date was pushed back to November 24 in select countries.

Alongside the Kamanda, Adidas will also release the “Vegeta” Ultra Tech pair on the 24th. Check out the Adidas “Vegeta” here:

Rounding out the collab is the “Shenron” EQT Support ADV Primeknit which comes in a primarily green color with black stripes that’s inspired by the scales of DBZ’s famous dragon. This pair is rumored to release later this year.

Check out the “Shenron” EQT here:

While there were supposed to be only seven pairs in the collab, images recently surfaced of an accompanying pair of EQTs, the “Super Shenron” EQT Support ADV Primeknit. Much like the Shenron, the Super Shenron is based on the EQT silhoutte, but this pair comes with a sleeker black-and-gold color scheme. The “Super Shenron” is also speculated to release later this year alongside the “Shenron” EQT.