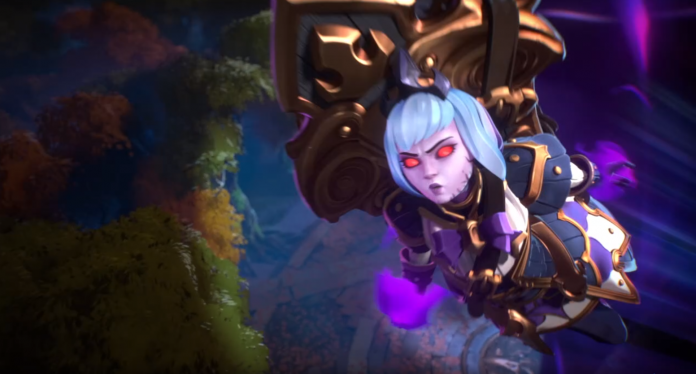 For the first time ever, Heroes of the Storm introduced its first original hero, Orphea. Heroes of the Storm has historically been a love letter to Blizzard’s favorite heroes, but this time, developer Blizzard Entertainment has revealed a character born in the Nexus. 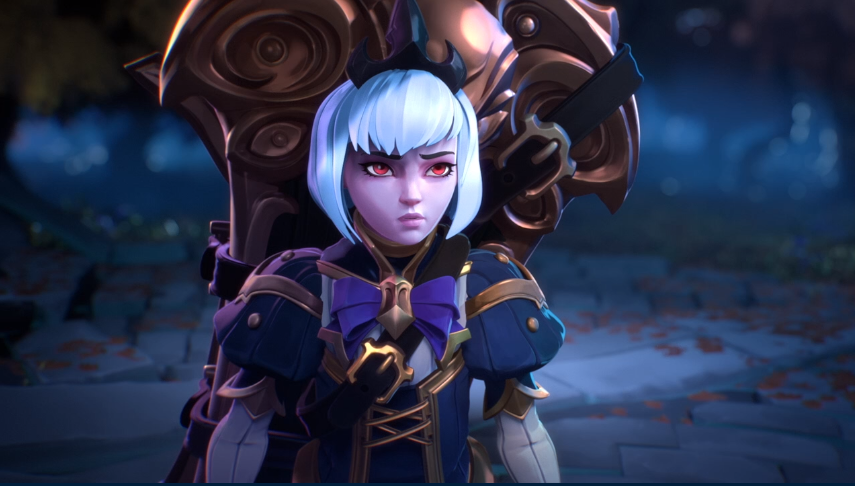 Orphea, heir of the Riven Court, is an upcoming mid-range assassin from the Heroes of the Storm universe. She is the daughter of the Raven Lord, while seemingly nothing more than a child, she possesses dark powers capable of annihilating her enemies with the help of Deckard Cain. 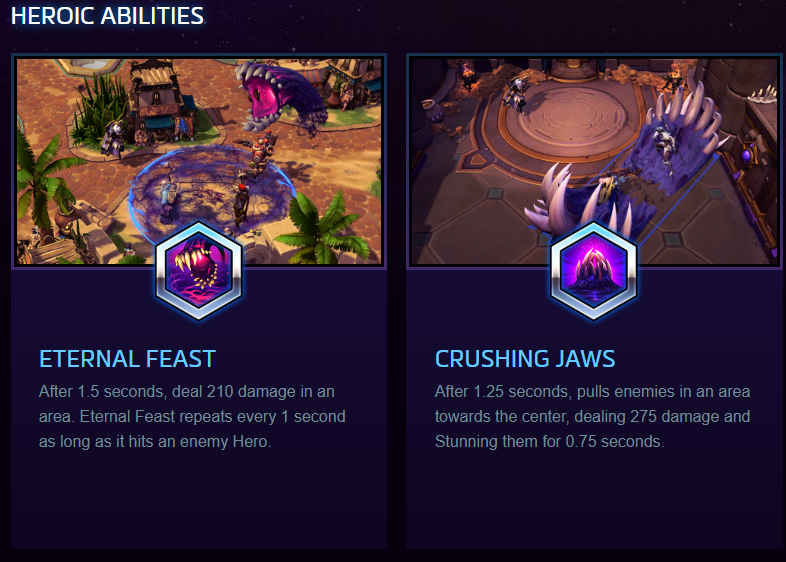 Orphea will be a free hero for everyone who purchased the Blizzcon 2018 Virtual Ticket and attendees of the convention. She will be available in the first major patch after Blizzcon which runs from November 2 – 3. Those eligible will also receive free Razorgrin-themed items.